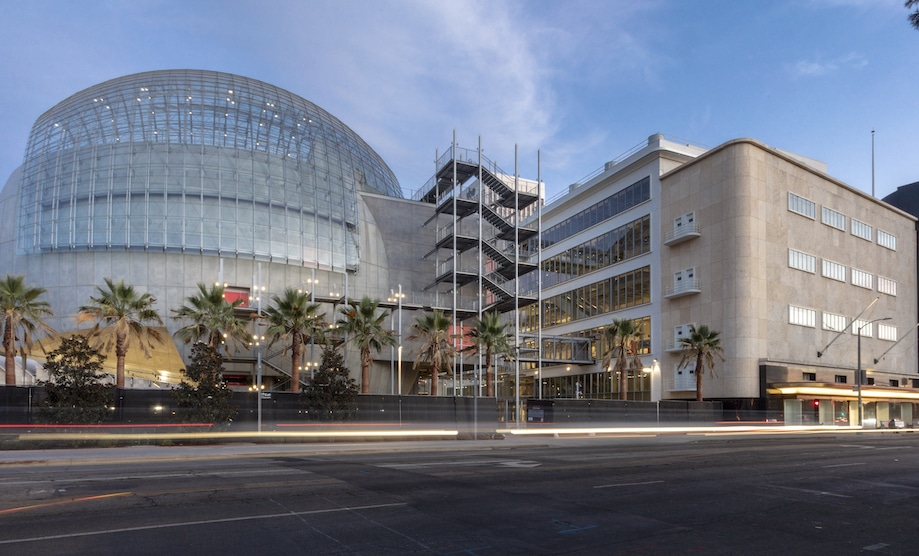 The Academy Museum of Motion Pictures has redeveloped the former May Company Building, which was a prominent department store on the Miracle Mile in Los Angeles

The partnership with Bloomberg Philanthropies will fund the development of the museum’s wide-ranging digital engagement platforms including its website, online archives and a new digital app that will expand the museum experience to visitors around the globe.

The Academy Museum of Motion Pictures, the largest museum in the US devoted to the arts, sciences, history, and social impact of movies and film artists, opened in September 2021.

The museum was a long-held dream of the Academy’s Board of Governors, which tabled the plans at its first meeting in 1929. It has now redeveloped the former May Company Building, which was a prominent department store on the Miracle Mile in Los Angeles, to share the diverse and dynamic history of cinema with the world.

The museum’s digital platforms include its website, academymuseum.org, a comprehensive online portal where users can access details of exhibitions, film screenings, public programmes, as well as an Academy Awards® History Timeline.

Users can also discover digitised archival content and in-depth highlights from the Academy Museum’s permanent collection, including the Tyrannosaurus rex dinosaur input device used during the production of Jurassic Park (1993).

Bill Kramer, Director and President of the Academy Museum of Motion Pictures, said: “The Academy Museum’s digital platforms will be an expansion of the museum’s dynamic, diverse and immersive visitor experience.

“As part of that, our new app will connect users with the art and artists of cinema and the creative, collaborative process of filmmaking via audio tours from film artists and scholars, curated augmented reality experiences, and more.

“It will both enhance the visit for museumgoers and reach a wide audience beyond the museum campus.”

Katherine Oliver, who is a member of the Academy Museum Board and a Media and Entertainment Principal with Bloomberg Associates, Bloomberg Philanthropies’ pro bono consultancy that works in cities around the world, said: “Bloomberg Philanthropies is pleased to support this initiative, which will help expand the reach and impact of the museum.” 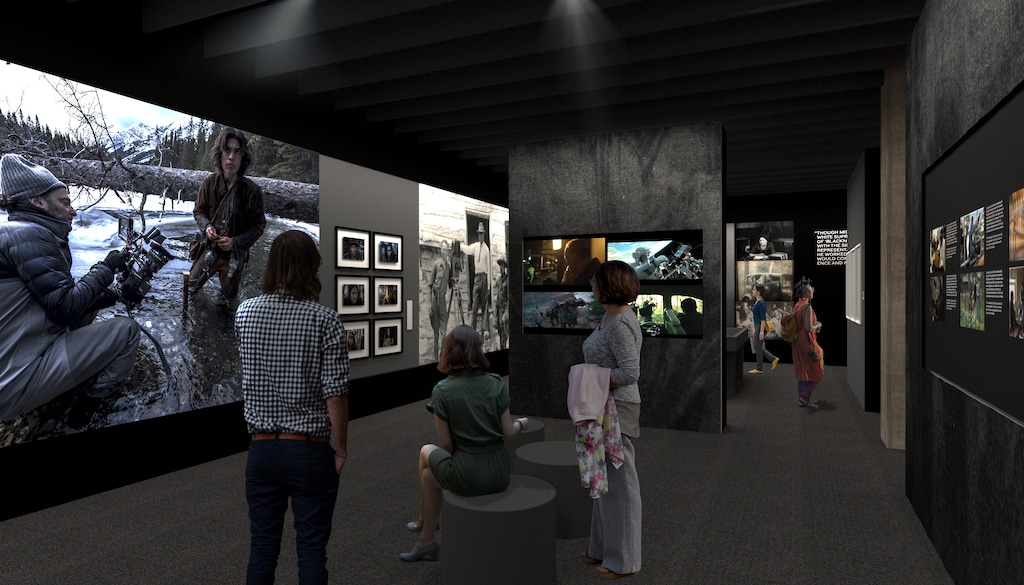 Through its collection highlights, as well as archive-based digital projects such as the Academy Awards® History Timeline, the museum’s website will connect visitors to an ever-growing set of digitised works on paper and still and moving images from the unparalleled collection of the Academy of Motion Picture Arts and Sciences.

Expanding on the museum’s core exhibitions, Stories of Cinema, the app will include narrated audio tours from actor Whoopi Goldberg and casting director Kim Coleman.

The Academy Museum’s digital platforms also support augmented reality (AR) technology, where visitors will also be able to use the app to bring to life objects on view in the exhibitions.

AR experiences will launch with the animation of praxinosxope and fantascope images, bringing to life captivating pre-cinematic optical toys featured in the temporary exhibition The Path to Cinema.

Later this year visitors will be able to dissect film scenes, such as a seminal fight sequence from Bruce Lee’s Enter the Dragon (1973) and gain a clearer understanding of essential tools such as the animator’s desk and the multiplane camera.

The museum app will also feature content made available to museum visitors through location-aware technology.

App users will be able to explore the museum using interactive maps that provide a variety of tools to connect with key museum locations, including exhibitions, theatres, the Academy Museum Store, and Fanny’s, the museum’s restaurant and café.

The app is available to download today for iOS and Android, on the Apple Store and Google Play. 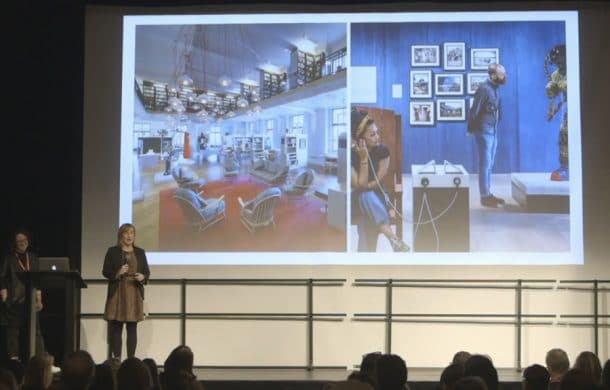 How do we approach storytelling on digital platforms in a way that makes best use of the various mediums available and competes against all... 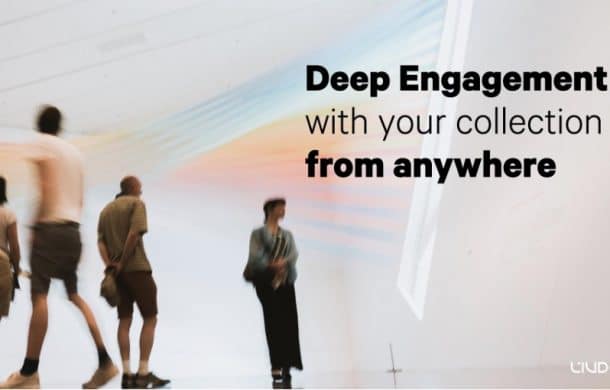 According to Livdeo, a French tech company that provides inclusive digital solutions for cultural institutions, the digital collections should be accessible to everyone, regardless of... 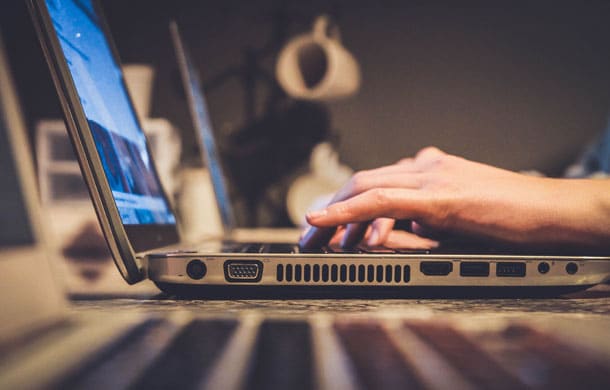 Whether you already have a killer website or are just dipping your toes in the web presence waters, there is always room for improvement. People...