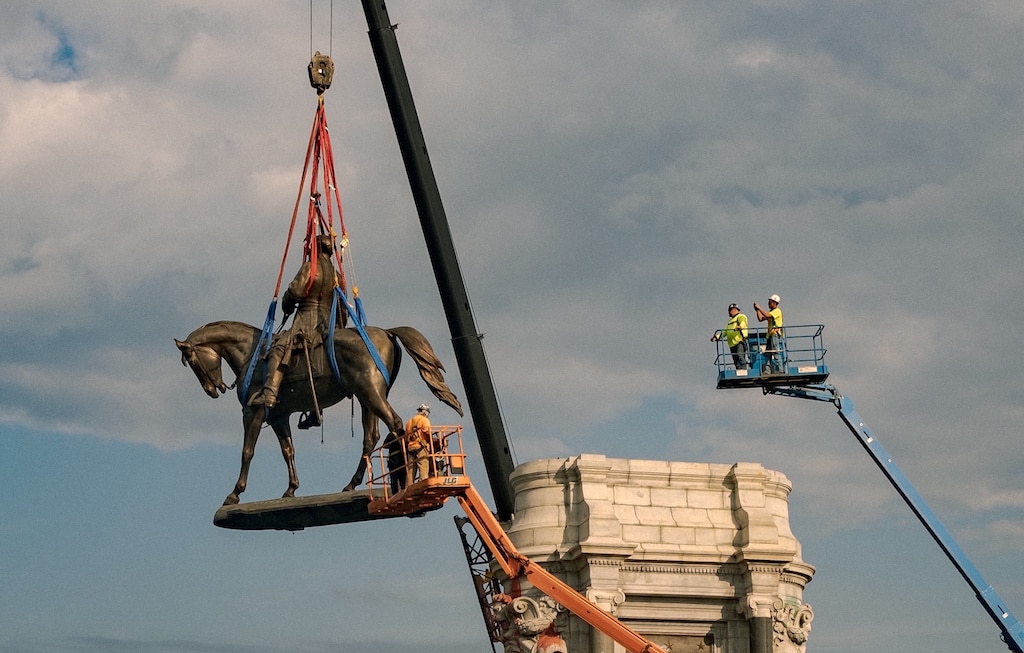 The statue of Confederate general Robert E. Lee is removed from its plinth, in Richmond, Virginia. Amr Alfiky/Pool via Reuters

The Charlottesville statue of the Confederate general Robert E Lee will be melted down and turned into a new piece of public art by the city’s Jefferson School African American Heritage Center.

The heritage center’s proposal was accepted by Charlottesville City Council at the conclusion of a meeting yesterday.

Titled “Swords Into Ploughshares,” the project will see Lee’s statue re-created into an entirely new form following input from the community.

The Confederate statue was removed on 8 September following years of campaigning. The statue, which was installed on Charlottesville downtown park in 1924, sparked debate in 2016, when a petition and series of public hearings pressured the city council to remove it, which they voted to do in 2017.

This was followed by violent scenes at a Unite the Right rally resulting in the death of a counter-protester who was killed when a white supremacist rammed his car into her. 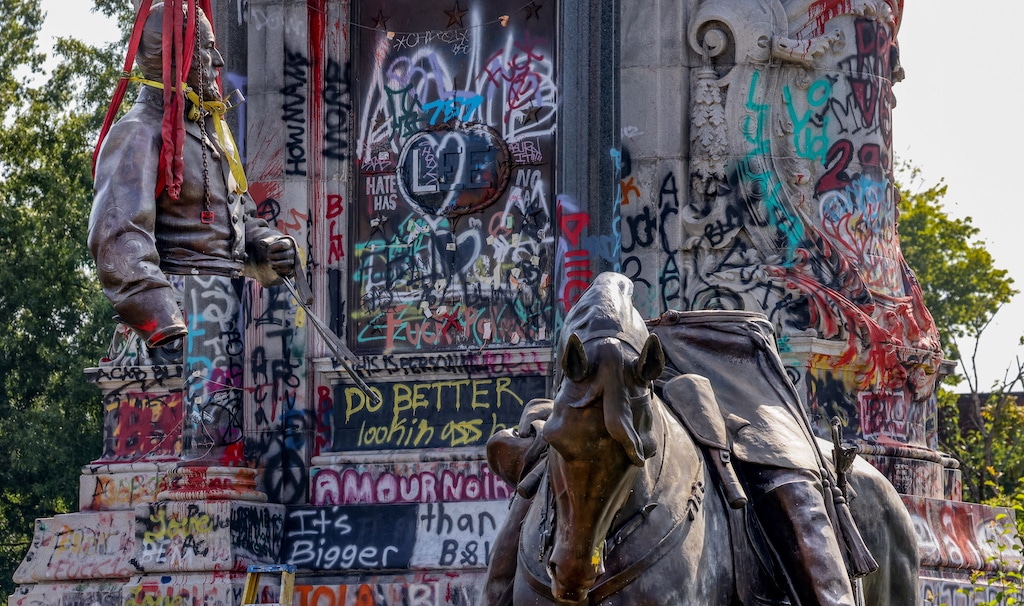 Following the removal of the stature, the city asked for proposals that to re-contextualise it for the future and received five other proposals with the Jefferson School being the only local organisation and one of two Virginia entities that submitted proposals.

Jefferson School are to commission an artist-in-residence to repurpose the bronze material to create new public art. Upon completion, resulting works of art would be offered to the city of Charlottesville for public installation.

Input from descendants of enslaved persons

Dr Andrea Douglas, the Executive Director of Jefferson School said it intends to invite input from the descendants of enslaved persons.

“Swords into Plowshares community engagement process would begin in 2022, the 120th anniversary of Virginia’s 1902 state constitution which entrenched Jim Crow rule,” she said.

“The project is driven by the voices of our community who were deliberately disenfranchised by this constitution, which was not overturned until the 1970s.” 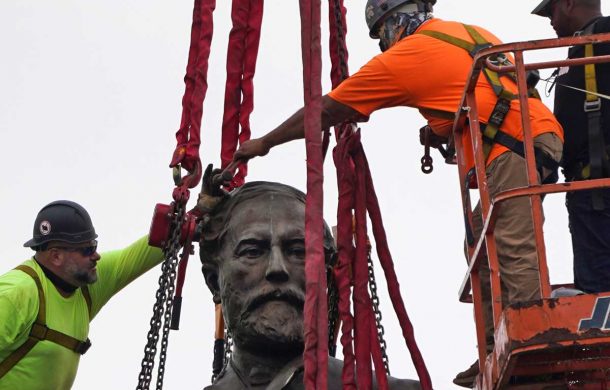 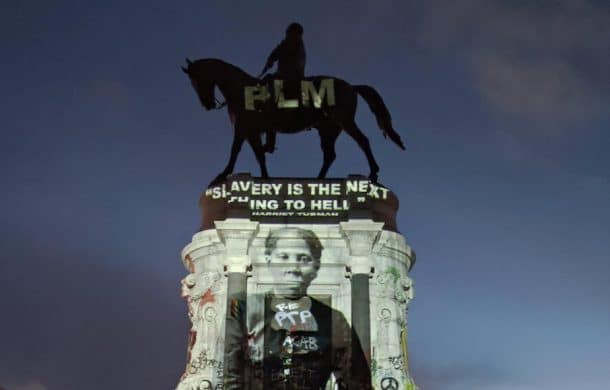 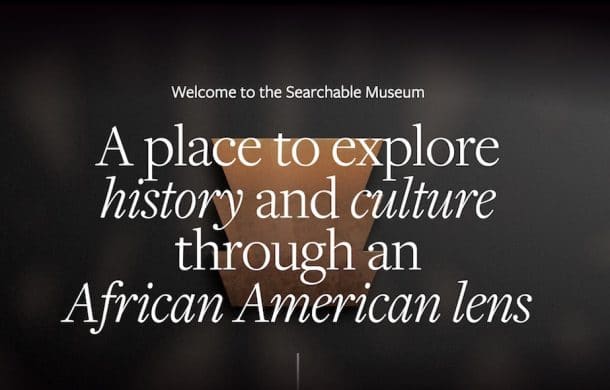