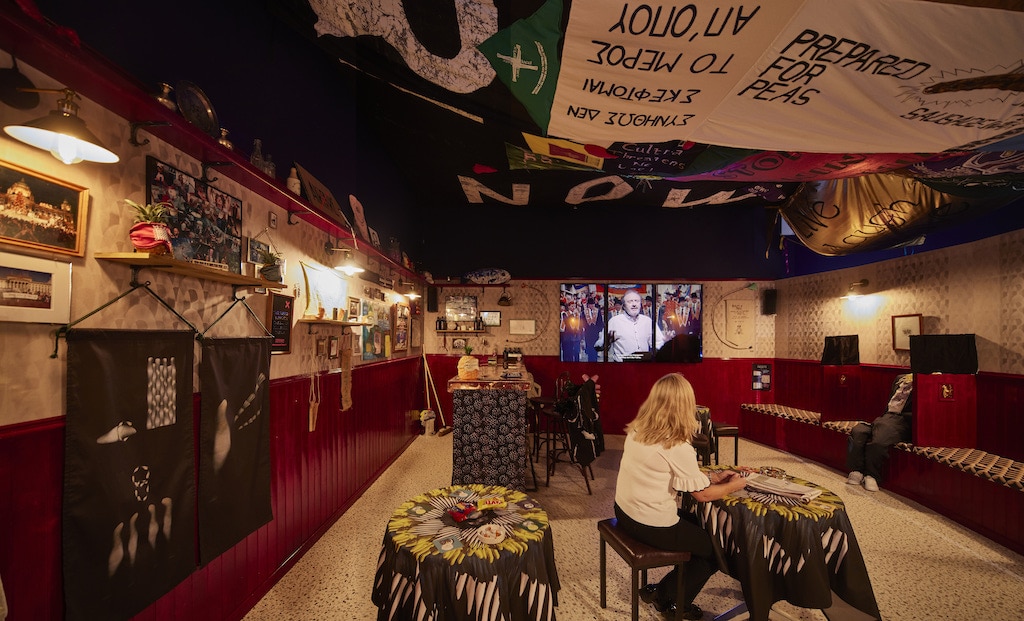 An imagined pub by Array Collective. The Turner Prize 2021 Exhibition

Belfast’s Array Collective have won the UK’s most lucrative art prize with an award of £25,000, which was presented by Pauline Black, the lead singer of 2 Tone pioneers, The Selecter, at a ceremony at Coventry Cathedral, in partnership with Tate and Coventry UK City of Culture 2021.

A further £10,000 was awarded to each of the other nominees Black Obsidian Sound System, Cooking Sections, Gentle/Radical and Project Art Works.

Array Collective is a group of 11 artists who create collaborative actions in response to socio-political issues affecting Northern Ireland.

At the Turner Prize exhibition at the Herbert Art Gallery and Museum they have created an imagined síbín (a ‘pub without permission’) with a large canopy styled from banners provides a floating roof. The síbín is approached through a circle of flag poles, that references ancient Irish ceremonial sites and contemporary structures, and is illuminated by a dusk-to-dawn light.

Array invite the visitor into a place of contradictions where trauma, dark humour, frustration and release coexist. It is a place to gather outside the sectarian divides that have dominated the collective memory of the North of Ireland for the last hundred years.

Array Collective has been working together more actively since 2016, motivated by the growing anger around human rights issues and with the intention to reclaim and review the dominant ideas about religio-ethnic identity in Northern Ireland.

Working as constituents or allies of the communities they protest with and make art about, Array Collective aims to create a new mythology for the growing number of people who do not prescribe to embedded sectarian dichotomies.

The jury, chaired by Alex Farquharson, Director, Tate Britain, awarded the prize to Array Collective for their hopeful and dynamic artwork which addresses urgent social and political issues affecting Northern Ireland with humour, seriousness and beauty.

They were impressed with how Belfast-based Array Collective were able to translate their activism and values into the gallery environment, creating a welcoming, immersive and surprising exhibition.

The exhibition of the five shortlisted collectives at The Herbert Art Gallery & Museum continues until 12 January 2022. Entry is free. 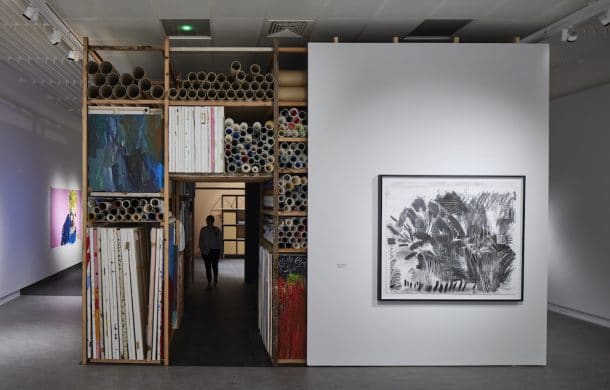 Making a welcomed return after being cancelled last year due to COVID-19, The Turner Prize 2021 exhibition showcasing the work of the five nominees opens...

For one night only, on April 30, Airbnb and the Louvre are giving a lucky winner and their guest a once-in-a-lifetime opportunity to see what happens inside... 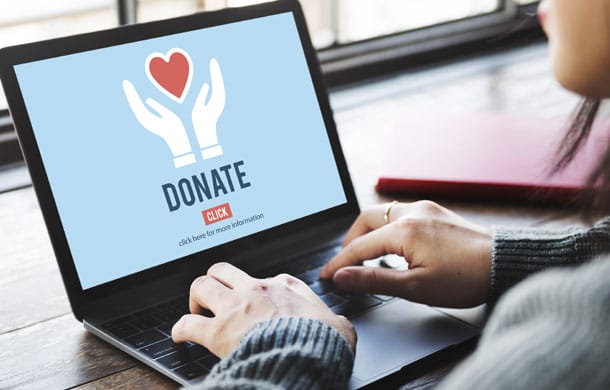 How Museums Can Win at E-Commerce and Online Donations

Sure, having a snazzy museum website is great for brand awareness, impressing users, making information about visiting and programmes easy to find, but let’s get...