A Spanish women’s arts association, known as Mujeres en Las Artes Visuales (MAV), has announced a new technological tool that anyone can use in museums and galleries to address gender imbalance issues and what the group terms “social justice”. As reported in the Spanish press, MAV’s gallery app will mean that museum professionals who want public institutions to improve the diversity of artworks they have on display will now be able to hold them to account in a completely novel fashion. This is thanks to what it calls an auto-corrector tool. This digital tool will be available in 2020. According to MAV, this will only be after it has completed an initial phase for trialling the tool in which the group will collaborate with several pilot museums in data collection.

Once launched, the idea is that any museum will be able to access the MAV’s web tool. This will allow it and carry out a self-diagnosis to find out whether or not its galleries comply with the Law of Equality which came into force in Spain in 2007. Any public institution will be able to obtain an instant analysis of its displays and exhibitions. The auto-corrector tool will also make a number of recommendations for improvements that are specific to the institution in question. As such, the technological tool is not there merely to check whether the law is being complied with but to suggest ways of better addressing issues of diversity. The women’s art group also says that it will assist museums and galleries in cases where further changes need to be made in order to meet the equality level require in Spanish law by what it refers to as ‘more extensive and deeper’ methods. The digital tool will be widely made available after completing its testing phase. During its trial, however, MAV will collaborate with a few pilot museums only.

“For the first phase, we have received a grant from the Ministry of Culture and Sports, which covers part of the costs of setting up [the tool],” said María José Magaña, president of MAV. “Once this has been presented, the fees of the work team will follow in a few months,” she added. Magaña was speaking with reference to a forum that had been held at the Thyssen-Bornemisza National Museum where some of the work in developing the tool had been conducted. A part of the Spanish government’s grant will be given over to further developments of the tool plus the work of a specialist research team. This team was put together by Marian López Fernández-Cao, an expert in art, gender and inclusion, as well as the renowned sociologist, Alma Porta Lledó.

The auto-corrector tool throws questions at any museum where it is being used. It can be utilised in several areas of galleries and museums which allow users to visualise aspects of the institution’s work and to assess its good practices. The self-diagnosis tool brings together both quantitative data and qualitative information to offer an assessment of the level of diversity and potential gender imbalance. According to the app’s development team, this will make it much easier to assess and account for diversity, equality and inclusion in the institution concerned. The tool is based on the three theoretical ideas put forward by the American political and feminist philosopher, Nancy Fraser. Among her works are the 2003 publication, ‘Redistribution or recognition?: A political-philosophical exchange’ as well as contributions to 2019’s ‘Feminism for the 99%: A Manifesto’.

As well as offering a fair assessment of a museum or gallery, the tool will notify professionals in the sector of what they need to do to improve. “[This will help them]… to become democratic spaces at the service of citizens,” said Magaña. López Fernández-Cao echoed her sentiments, stating that MAV was starting from a feminist and social justice base. She claimed that the women’s arts group will shortly have come up with a system that can promote inclusion and equality throughout Spain as well as the Spanish speaking world, such as Latin America, for example. She said that the group is ambitious in its wider perspective. “The economic part [of what we are doing]… is also as important as establishing whether there is an equitable distribution or not,” she said. “Women have many responsibilities, but little power and decision-making capacity. We will soon know how museums’ budgets are economically distributed,” she added.

MAV says its tool will gather data that will allow them to analyse how many works are bought by galleries and art museums over time. This will lead to a greater understanding of how much money is spent on the artworks of women and those of men. In the part of the tool that is dedicated to gender representation, for example, they will be able to reveal how many women are represented in a particular collection as well as how much space works by female artists occupy in a gallery. Crucially, the tool will also indicate and how much time they are on display for in different exhibitions.

The app will be put into the public sphere with the ‘Museum and Gender Equality Manual’, a document that is designed to serve as a guide to it. It will allow users to get to know the tool better and to learn how to apply it. “Our idea is that it becomes a tool for universal use, one which adapts to different typologies and museums in a variety of contexts,” Magaña said. The results of any voluntary evaluations will not be made public, however. Only the data the tool collects that MAV considers should be made public, or used for other studies, will be published and only in agreement with the institutions concerned.

During the trial phase of the equality tool, MAV clarified that its app is for helping institutions to improve not for controlling their displays. López Fernández-Cao was keen to stress that the tool will help museums to see beyond aesthetic considerations and to offer visitors deeper insights. The tool aspires to convert more traditional and conservative institutions to engage with diversity properly. “What is the point in making students talk about gender violence in classrooms when you cannot teach in the Prado that mythology in art legitimises gender violence?” questioned Magaña. She pointed out that the purpose of the auto-corrector was not to carry out audits and to report on erroneous procedures, but for everyone in the sector to learn and improve together. 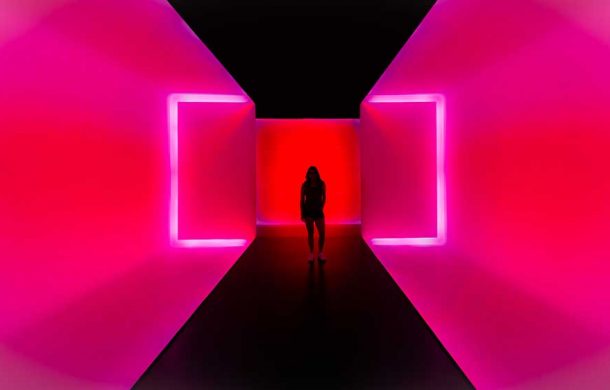 How better to force ourselves to stay in the present and appreciate every moment than by surrounding ourselves with the very best of art and... 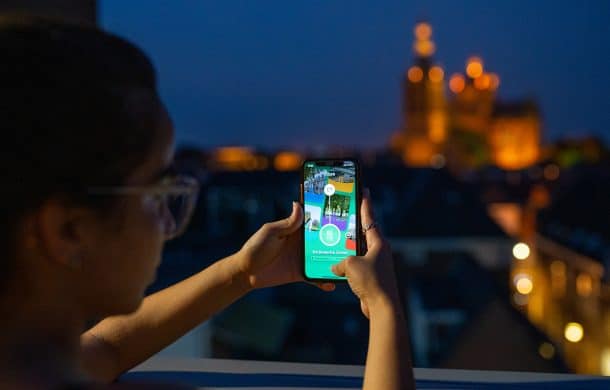 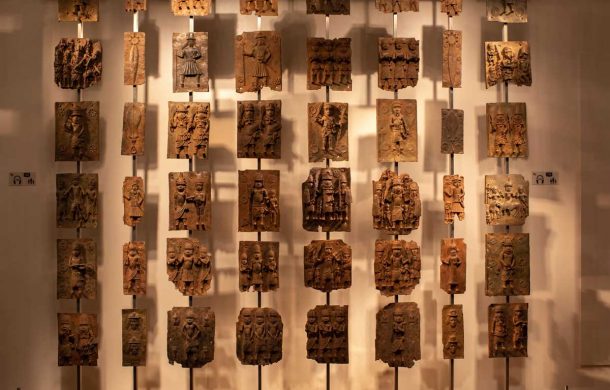 A new guild of artists in Nigeria has proposed exchanging current works of art for those housed in the British Museum’s collection in London. The...