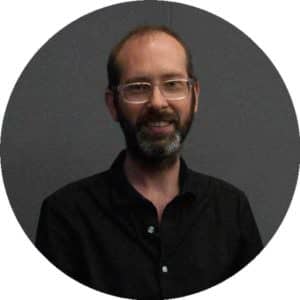 Please note: Info on Ask a Museum 2022 can be found here

On the same day that Tony Blair’s memoir, A Journey, was published to considerable media reaction and controversy, discussion of another topic entirely was topping the trend charts on Twitter. Remarkably, it was an initiative to stimulate dialogue between the public and museum curators that had become the hottest Twitter subject in the world by mid morning on 1 September.

The one-day event, called Ask a Curator, was the brainchild of Jim Richardson, founder of MuseumNext, a conference on the future of museums. Frustrated that social media are usually used by such organisations to push out ‘bland marketing messages’, if they use them at all, Richardson wanted to harness Twitter’s networking power to drum up some direct engagement with curators across the globe. The idea was that a curious public would be able to question the keepers of cultural heritage about the objects in their care and what it is they do with them. 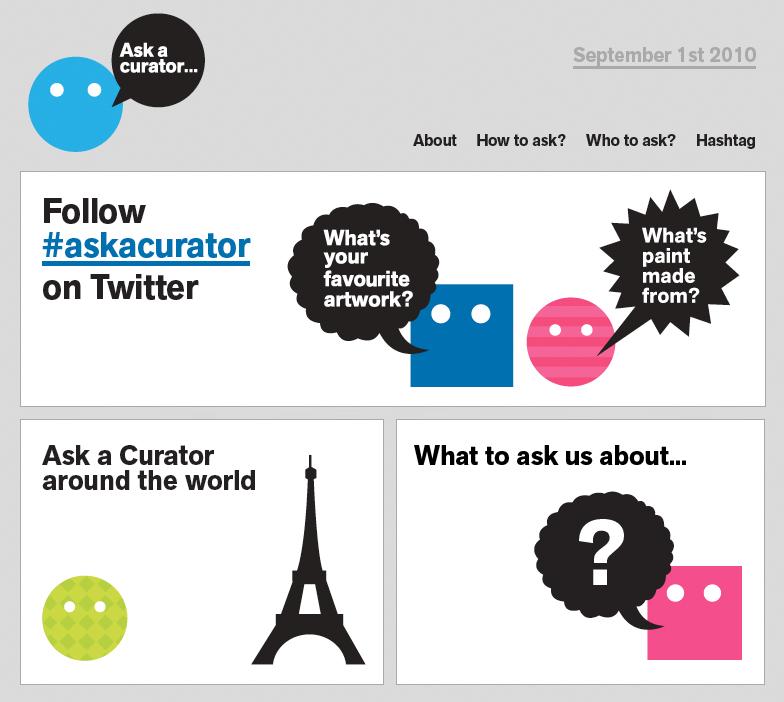 ‘With Ask a Curator I wanted to do something which asked more of both the public and museums, something that could create dialogue and real engagement. I hoped the project could give the public unprecedented access to the passionate and enthusiastic individuals who work in museums and galleries and also break down barriers within these institutions, where all too often social media is still the remit of the marketing department,’ says Richardson.

The initiative comes at a time when many museums are just beginning to consider how online platforms and social media might dovetail with their on-site activities. Some institutions, such as the Brooklyn Museum in New York and the Powerhouse Museum in Sydney, have blazed a trail with their online services and an open attitude to dialogue with the public. But for some organisations, taking part in Ask a Curator was a foray into largely uncharted territory.

According to Conxa Rodà, project coordinator at the Museu Picasso in Barcelona, the event was the first time curators there had used Twitter. ‘[The event gave] museum professionals a real proof of the reach and influence of social media and it can awake an interest in what Twitter is all about,’ she says.

So was Ask a Curator a success? In many ways, yes. Despite being promoted solely through Twitter, the idea eventually garnered participation from over 340 institutions, each offering a curator to take part in a question and answer session at some point during the day. What’s more, together these museums and galleries span the globe and cover a huge breadth of subject matter and collection material – from the Museum of East Anglian Life in the UK to the Museum of History of Medicine in Brazil.

Questions ranged from the general – ‘Have you ever had a piece that you wanted to exhibit but was too large to get into the museum?’ – to the specific – ‘What is your vision for creating a participatory interactive experience with visitors using mobile guide technology? – to the analytical and academic – ‘Is a visual art exhibition a collaborative project between artist and curator? Is there a dominant player?’

‘For us, Ask a Curator was the start of an ongoing conversation,’ says Wenke Mast, events and website assistant at the Royal Museum of Fine Arts Antwerp. ‘Our communications department will now screen Twitter every day and pass relevant questions to our curators. We will keep on answering questions.’ Perhaps this is a first step towards breaking down the ‘barriers’ between curators and marketing departments that Richardson observes.

And if volume of traffic is a measure of success, the event was barnstorming. The rapid rise of #askacurator – the ‘hashtag’ linking Twitter messages to the subject – led a range of media, including the BBC, to report on the activity. Although these reports largely focused on the social media phenomenon of a trending hashtag, they also discussed the event’s principal idea of connecting museum curators and the public all over the world.

The day’s activities also increased Twitter followers for the organisations which took part. ‘We received 403 extra followers from Tuesday 30 August,’ says Maryam Asghari, online and digital marketing manager at the Barbican. ‘The average is 443 extra followers per week, so to get this number in three days is good.’

In short, Ask a Curator generated lots of activity around a worthwhile objective, namely giving the global public ‘one-to-one’ access to curators of cultural heritage collections, many of which are publicly held. This huge response reveals genuine interest in the sector’s work, says Museums Sheffield marketing officer for campaigns and digital Dominic Russell-Price. ‘When the calls for scrapping arts funding get ever louder it was heartening to know that the public want to engage and know more about how we work, particularly with questions being about collections, not just exhibitions.’

But there are also limitations to the Twitter platform and in many ways Ask a Curator was beset by problems of its own success. The popularity of the event and the fast trending of #askacurator swiftly led the hashtag to be hijacked by spam messages, polluting the stream of genuine messages with rubbish. Because #askacurator is the only identifier of relevant messages it becomes difficult to track associated questions and answers as they stream in from multiple sources. Additionally, many responses were made directly to questioners rather than ‘tweeted’ publicly, further obscuring the exchange.

Another inherent limitation is Twitter’s short-form message format of no more than 140 characters. Does this preclude the meaningful and detailed conversation needed to discuss complex curatorial work? Is Twitter actually better suited to providing basic visitor information?

‘I think it all lies in the expectations of the Twitter audience,’ says Richardson. ‘Everyone enters Twitter knowing that the messages are short and I think people expect short answers and a certain amount of chaos. Personally, I don’t equate depth of engagement with the length of the answer; the tone and speed of response are for me just as important as they can show that an institution is open and keen to engage with the public.’

Certainly, whichever online platform is used for engagement, it is not so much the mechanics that are important, but the content and intention. In this regard, Ask a Curator raised its own valid question: Is there an appetite for this kind of dialogue, from both sides of the exchange, and how can it can enrich the work, understanding and enjoyment of museums and galleries everywhere?

About the author – Scott Billings

Scott Billings was a freelance journalist writing on design and communication, but now works full time at the Oxford University Museum of Natural History and the Museum of the History of Science, doing a range of exhibition and communication things. 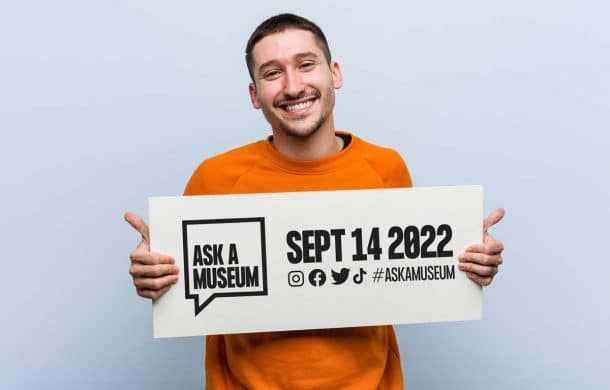 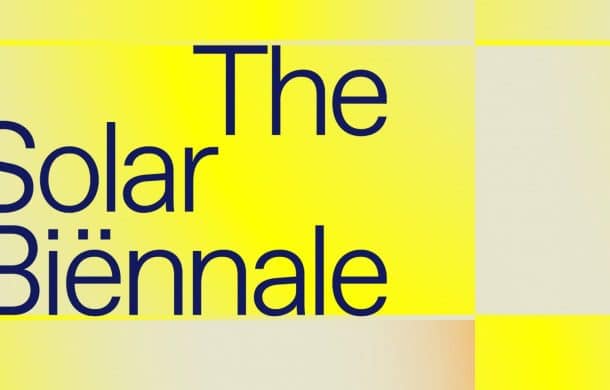 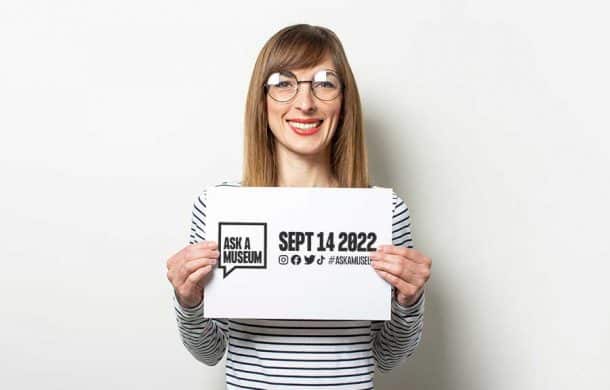 Ask a Museum : Questions to get you started