For the first time, Australian video games will feature in the country’s national audio-visual archive. The National Film and Sound Archive of Australia (NFSA) announced in September that it would start to include video games in its preservation work alongside its films, television programmes, radio recordings, video and audio tapes, vinyl records, compact discs and phonograph cylinders. The Canberra-based collection will become the first institution in the country to include video games among its historic exhibition pieces. Given that the NFSA is only interested in what it refers to as ‘culturally significant’ audio and video, the inclusion of games marks something of a sea change in the museum sector.

The curators at the NFSA decided to unveil its plan to include video games in its expanded collection at an exhibition devoted to this part of the entertainment industry that was being staged in Canberra at the time. The temporary show, known as ‘Game Masters: The Exhibition’ showcased the Australian gaming industry and featured over 80 games which attendees could play. Drawing on games made over the last five decades around the world, including classic titles like Pac-Man and Donkey Kong, the show refocussed attention on video games leading to the decision to include some games in the national archive. 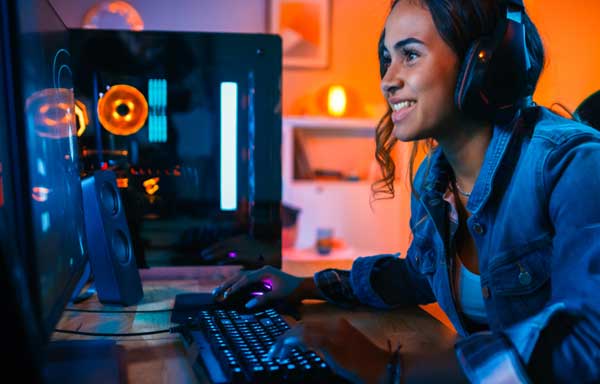 Jan Müller, who was appointed as chief executive of the NFSA in 2017 following a stint as CEO of the Netherlands Institute for Sound and Vision, said that the gaming industry is as big as the film and music sectors combined so it was about time the NFSA recognised the fact. “It makes sense to have an opinion about video games, at least,” he said. Müller went on to encourage a debate about which games should be part of the national collection and which should not, questioning which had most cultural significance in the country. “We are concerned with the past as well as the present,” he said. “But we also look to the future of our audio-visual heritage, [especially how people will]… interact with it, learn about it, experience it and create it.”

Eight Games To Begin With

According to the NFSA, the inclusion of video games in its collection will be limited to eight games initially. Those that have been chosen for preservation will cover a period of nearly four decades of Australian innovation in video games. As such, the collection will represent numerous different gaming formats which have made use of the developing digital technologies from the days of the humble home computer to today’s dedicated gaming consoles. The collection will include old cassettes with games stored on electromagnetic tape as well as plastic cartridge formats. There again, much more modern game formats will also be represented among the eight archived games, including those only available to download via the internet and some which rely on virtual reality headsets to play.

According to Müller, the diversity of different games and formats is intended to show off the heterogeneity of the industry in Australia over the course of the last 40 years. The NFSA also pointed out that the various gaming formats chosen would mean the institution would have to work out the best way to preserve the various media for future generations, something that would be a technical challenge that may allow for other video games to enter its archive in due course.

The games chosen for inclusion in the archive include The Hobbit, a 1982 text-based adventure game, Halloween Harry, a platform adventure game from the mid-1980s, Shadowrun, a 1993 Super Nintendo role-playing game and LA Noire, a crime drama that set a new standard for its facial capturing technology that came out in 2011. Others in the collection are more recent, having been launched within the last four years, among them Espire 1: VR Operative, a tactical stealth action virtual reality game which was only made available to the public earlier this year.

Australia, like many western countries, has a growing video game production industry which has come a long way since titles like The Hobbit were being released. Kamina Vincent, a producer at Mountains – one of the country’s big gaming studios, based in Melbourne – said she really liked the fact that the NFSA’s announcement opened up a discussion in the sector about archiving games. “We are just like film and TV,” she said, “albeit an industry which poses an extra challenge for archiving.”

Müller acknowledged that the NFSA would need technical expertise from the industry to archive games successfully. Issues like Australia’s strict copyright laws and contextual information such as advertisements and game packaging need to be taken into account when archiving old video games, for instance. That said, the NFSA expects that, within the next twelve months, the necessary workflows will be established to begin preserving a much larger representation of Australian-produced video games. 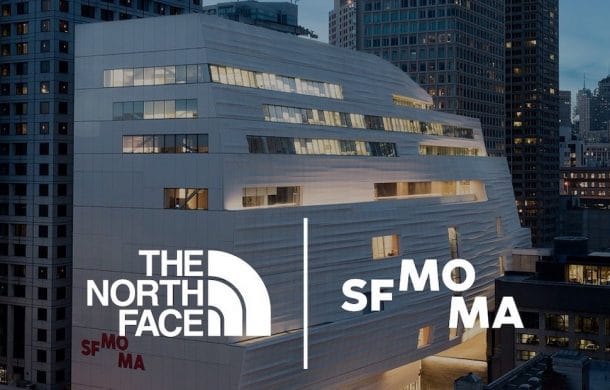 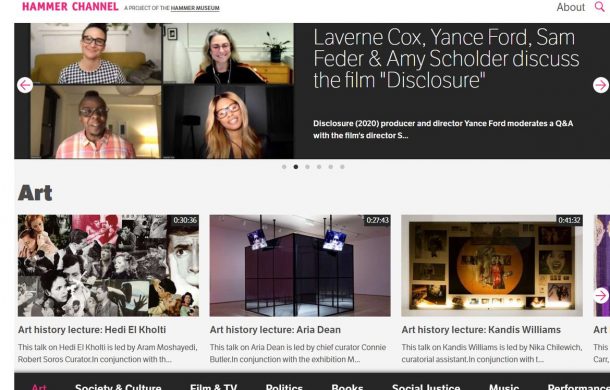 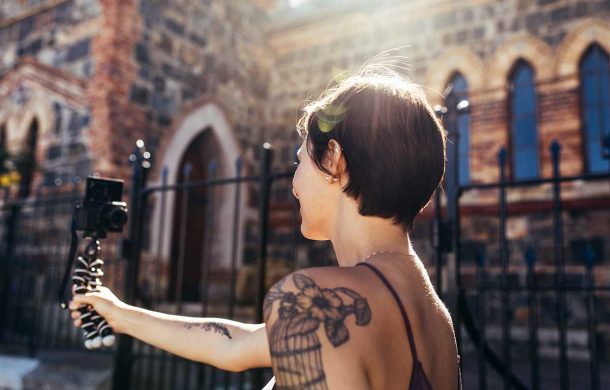 In August 2020, Instagram launched a new content format for its users, to compete with the ever growing popularity of TikTok and integrate more diversity...