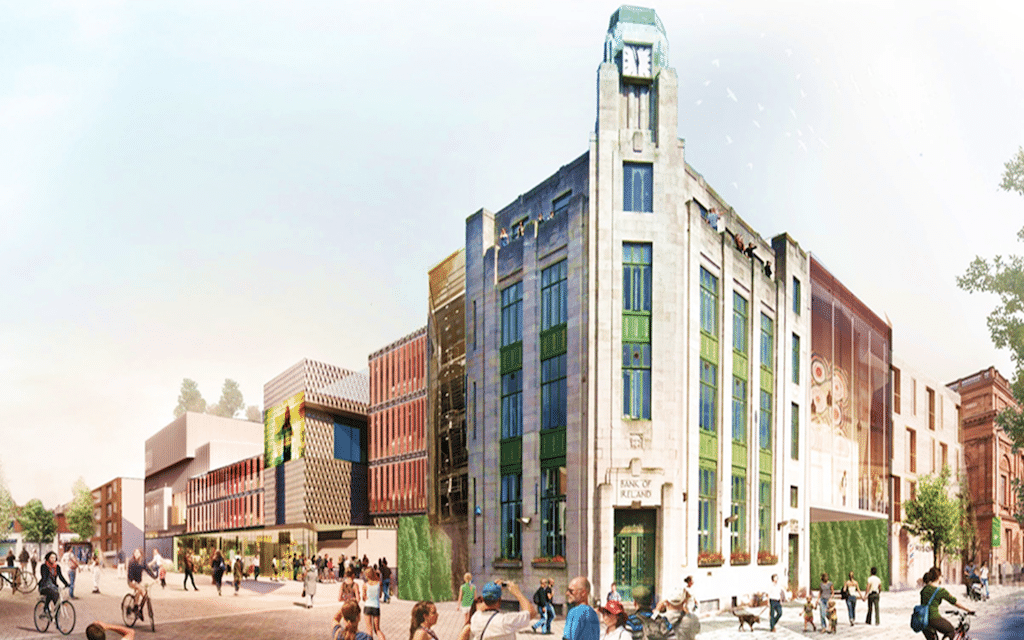 The £100million Belfast Stories Museum will see the regeneration of the 1931 art deco former Bank of Ireland building which has been acquired by Belfast City Council for the project, along with the surrounding 4,000sq m site.

Due to open in 2028, the listed building will be restored and the space around it developed as part of the transformative regeneration project that will tell the stories of Belfast, the people and the place through a new interactive visitor experience.

It will also include the Belfast Film Centre, a new cutting-edge, multi-screen cultural film centre and vibrant public spaces for events and ongoing programming.

The development is Belfast’s flagship cultural project and one of seven projects included in the Belfast Region City Deal tourism and regeneration plan. The project, the council says, will provide more reasons to visit Belfast, encouraging visitors to explore the city and beyond, while also supporting new and better jobs. 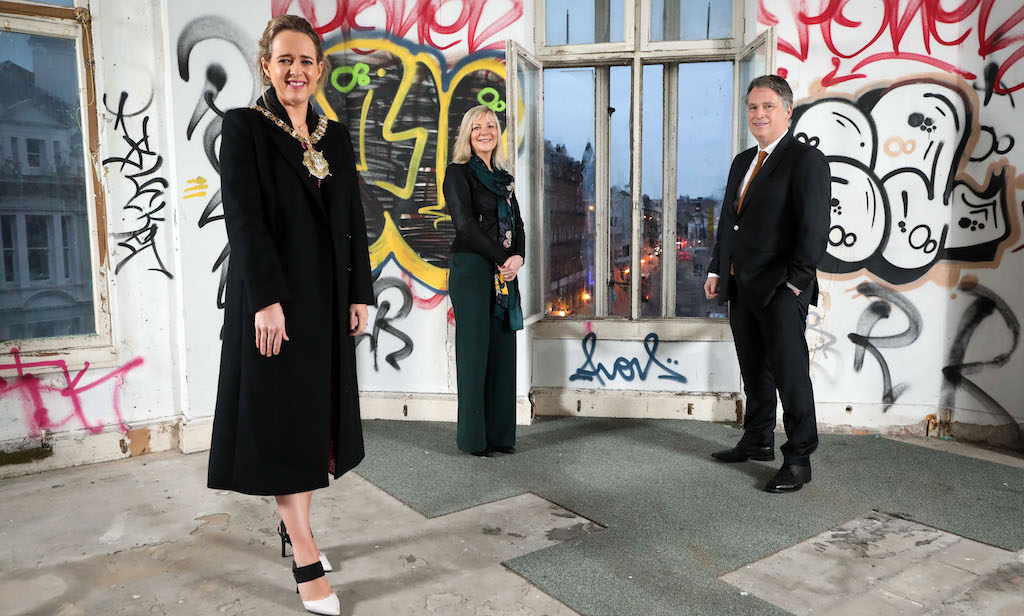 “The announcement marks a significant moment in our progress as a city, and the journey we have been on for the last number of years to tell the story of Belfast on a global stage,” said Lord Mayor of Belfast Councillor Kate Nicholl.

“Belfast Stories will reflect the unique spirit of our city through a variety of media and immersive experiences. It will drive culture-led regeneration across the city, giving us the opportunity to put the people of Belfast and their stories at its heart.

“It’s an investment, not just in monetary terms, but in our people and the generations to come, and an important investment in our heritage and in our future.

She said the benefits for the city would go beyond the tourism sector with the creation of new jobs and would regenerate communities. The project will also look beyond the city centre and connect surrounding neighbourhoods and the wider region.

Another ambition of the project is to be a sustainable, zero carbon, climate resilient exemplar for the city and region. Options for renewable energy solutions including the feasibility of geothermal energy sources are currently being explored.

A green rooftop urban park is also being considered as part of the early project plans offering panoramic views across the city.

Councillor Nicholl added: “It is incumbent upon us to consider how new developments in the city can be sustainable as we look at ways of addressing climate change. This new facility will use the latest technology and that will also extend to how it is operated, with the environment in mind. We want Belfast Stories to be a shining example of what our future city can be, and one our future generations can be proud of.”

The new film centre will showcase the best visual storytelling from NI and around the world as well as supporting the skills and talents of local artists, supporting sector growth.

It will also provide important access to Northern Ireland Screen’s Digital Film Archive, allowing visitors to explore our rich screen history and authentic local stories, all facilitated by a year-round programme of talks and interactive events.

Richard Williams, Chief Executive of Northern Ireland Screen said: “It’s widely acknowledged that Belfast punches above its weight when it comes to its cultural offering. The creativity on these shores cannot be overstated; we are a veritable powerhouse, and the Belfast Stories project will keep that momentum going in the right direction.

“Our culture and arts sector is starting to get the recognition it so rightly deserves in being central to Belfast’s future as we continue on our post-Covid journey. We now have a wonderful opportunity to seek out and curate the stories of our city for a new audience, and ensure they are preserved for future generations. Today’s stories are, after all, the stuff which legends are made of, and it’s time that we celebrated Belfast for all its complexities and be proud of this city we call home.” 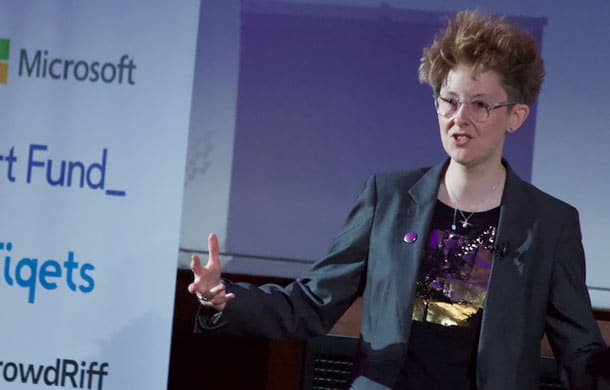 What if….you chucked out all your plans for new exhibitions and started with the questions that your visitors ask you? And you go and find... 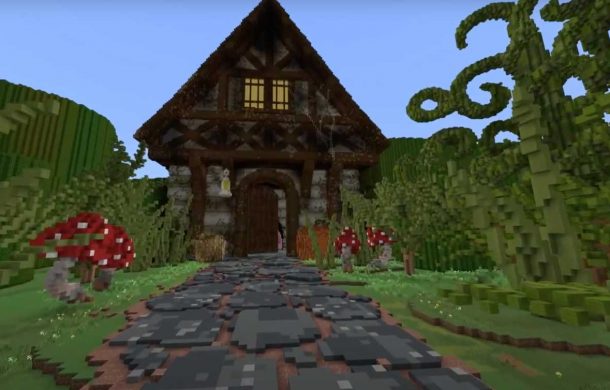 After 5 years of redevelopment, Hans Christian Andersen’s House opened its doors in the summer of 2021. “The museum first opened in 1908. It’s been...