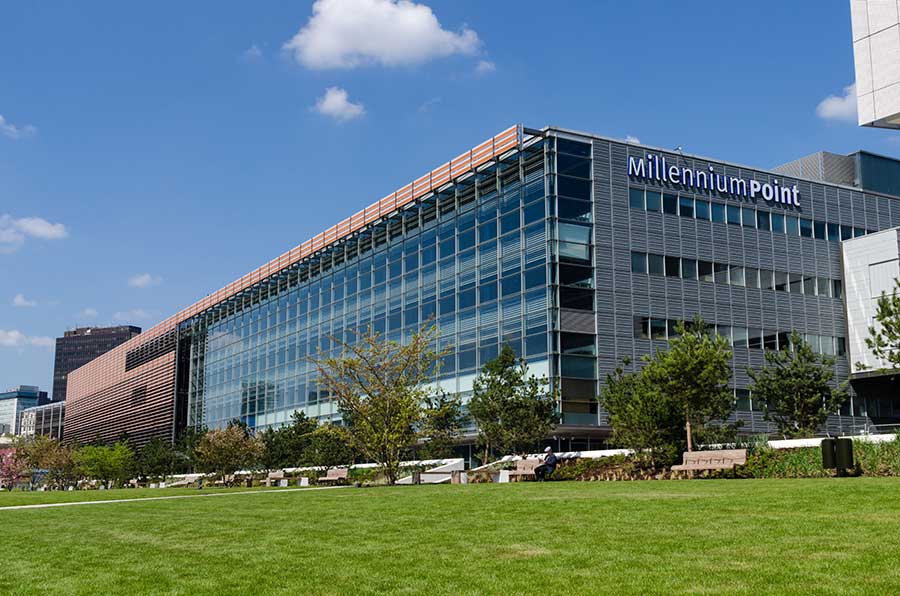 Birmingham Museums Trust (BMT) has put out to tender a feasibility study for architects and designers to visualise its plans to create a new museum ‘created of and by the people’.

The brief for the role is to deliver a feasibility study that researches and develops site options, function, and a business model for the development of a new museum for Birmingham.

A partnership is being developed between BMT, the Science Museum Group and Birmingham City Council for the new museum with a working title of The Birmingham Project.

The original plan was to create a new museum of science and industry, however, BMT said it recognised the potential to expand this vision to show more of its collections encompassing natural history, the city of Birmingham, world cultures, archaeology, fine art and decorative art.

It said Millennium Point, the building housing the current Thinktank (Birmingham Science Museum), is costly to run and restrictive and its lease will expire in 2029. It also states that the rising cost of land values, as a result of construction of the nearby HS2 Curzon Street station, were prohibitive.

Options for the museum include building a new flagship museum in central Birmingham or one that is a refurbishment or development of an existing building.

Other options include a new museum with a series of permanent city centre and neighbourhood installations or for a multitude of buildings and installations across the city.

A timescale for the new museum has not been set but the Trust says it could take years for a new museum to be realised if it goes for a new build but a ‘temporary intervention in a run-down city street or empty department store could, with the right creative partners, be up and running in six months’.

The redevelopment of old stores has had recent success with the Giant gallery opening this month in a former department store in Bournemouth and in September the Academy Museum of Motion Pictures will open in the former May Company department store in Los Angeles.

In Birmingham House of Fraser and John Lewis have both recently closed their stores and these vacant city centre buildings could potentially be used to house a new museum, mirroring plans in Coventry to reimagine its former Ikea store as an arts centre.

The brief says: “This is a rare and exciting opportunity to explore, interrogate, and respond to the vision, ethos, and overall approach for a unique and innovative new museum for Birmingham. Created of and by the people of Birmingham and encapsulating the histories, spirit and attitudes of their past, present and future. The Birmingham Project blazes the trail as a compelling new vehicle for making change in our world.”

The goal it says is to increase storytelling, audience engagement and understanding, which it hopes can be converted into future-facing skills development.

These plans fit in with the city’s wider Our Future City Plan which projects Birmingham’s progress to 2040 and BMT says it will embrace emerging synergies within it including equity, diversity and neighbourhoods.

A procurement launch event will be held on 24 August 2021 at 12.30pm via Zoom where a briefing on the project will be followed by Q&As.

Those wishing to attend or receive a recording of the event and also register their interest should email: [email protected].

Requests to tender must then be submitted by September 13. The feasibility study is set to be finalised in March 2022. 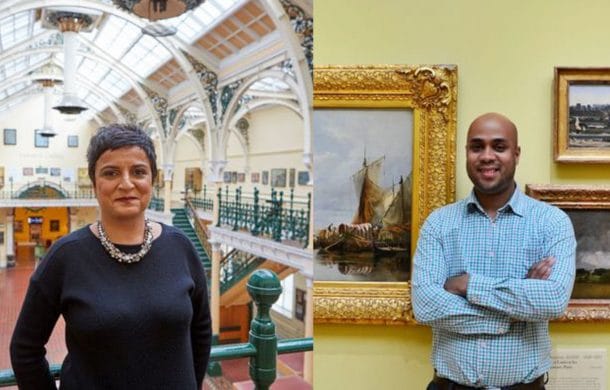 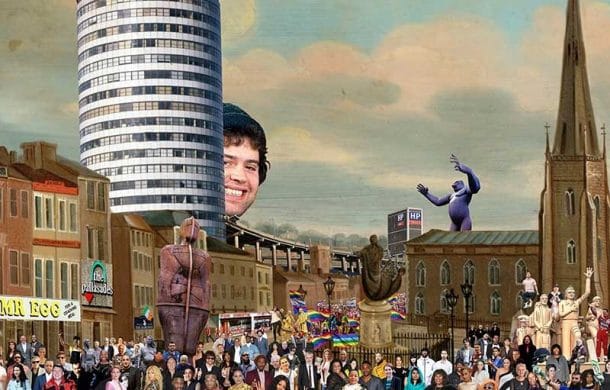 In conversation with: Linda Spurdle from Birmingham Museums Trust

As the lead on digital strategy, engagement and ICT across Birmingham Museums Trust (BMT), it’s not surprising to hear that the last 12 months have... 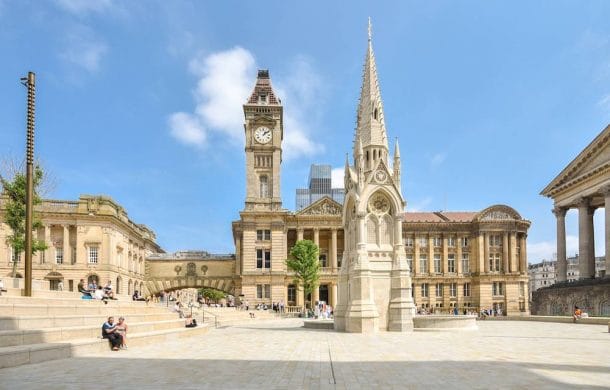 Birmingham Museum & Art Gallery (BMAG) will partially reopen on Thursday 28 April 2022 with some of its spaces reinterpreted by local creatives. BMAG announced...