Commemorating the Battle of the Somme with Art

At MuseumNext Europe, Claire Eva, Brand and Communications Director for 14-18-NOW joined us to speak about a unique project.

On July 1st 2016, thousands of men dressed in First World War uniforms started to appear unannounced across the length and breadth of the United Kingdom. They appeared everywhere from shopping centres to train stations to beaches. 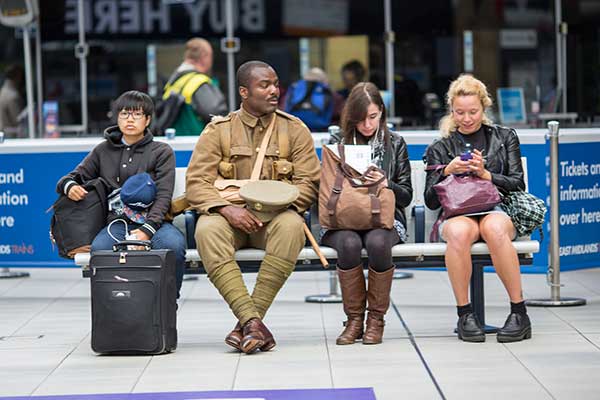 Most of the time they stood in silence, but periodically throughout the day, they came together and sang ‘We’re here, because we’re here’ which was a song sang in the trenches 100 years earlier about the futility of war.

The soldiers did not speak, but if they were approached by members of the public they handed across a card which had the name of the soldier that they represented, the regiment they were from and the age of the soldier when they died (where it was known).

The Battle of the Somme cost 19,240 lives on the first day of battle, so it is one of the bloodiest moments in British military history.

The soldiers appeared right across the UK and their was no advanced publicity, no interpretation, the public hand no indication of what it was when they came across these people dressed as soldiers.

The idea was to take a memorial for the Somme to contemporary Britain, so rather than expecting people to visit a gallery or museum, take the artwork to the public where they are.

The Artist didn’t want any advance publicity about the project, and all the communications were done digitally. Claire Eva said that ‘this kind of project would only work in the age of social media’. 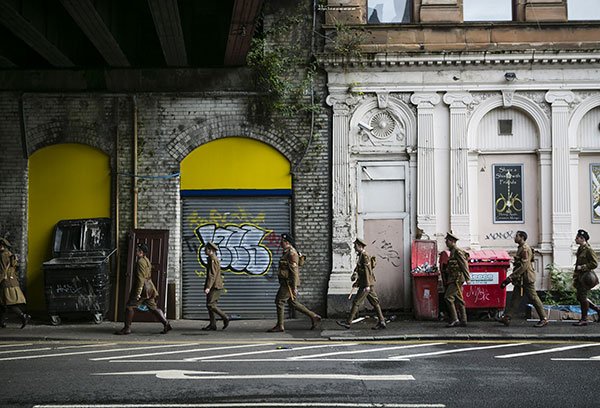 Throughout the day, the fact that this was an artwork and the name of the artist remained a mystery, only to be revealed at 7pm.

This meant that all the participants had to be recruited through adverts which didn’t reveal what they were needed for, it was simply advertised as a ‘nationwide education project’. Once recruited, they still weren’t told the detail of the project or the artist responsible as the organisers were worried this could lead to a leak.

The media around the project needed to look completely organic, but Claire said that had they allowed this to happen then ‘there would have been a significant risk that the day would have come and gone without it being noticed’.

The #WeAreHere team worked with the BBC and their regional news teams across the UK. One thing which the BBC did say was that if a major news event happened then there was every chance that project would not receive coverage.

‘We were hoping for a slow news week’, Claire said. Then on 23 June 2017, the UK voted unexpectedly to leave the EU and the British Prime Minister resigned causing a leadership race.

In addition to the BBC, the #WeAreHere team worked with The Guardian newspaper and each of the 26 theatres working on the project was allowed to bring on one local media partner.

Then at the heart of the campaign were 25 influencers, for example actress Dawn French or social media maven Mar Dixon. Again these individuals were given very limited information, for example being asked to ‘Go to Sheffield Station and report on what they saw’.

The project website shared social media posts featuring the campaign, these were manually collected by the project team who were monitoring any mention of soldiers in the geographic areas that ‘We’re here because we’re here’ was taking place. This created a continuously updating picture of what was happening across the country. 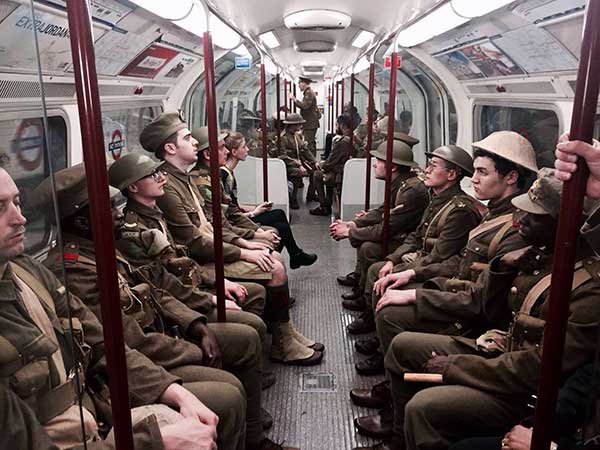 #WeAreHere also recruited a team of photographers and filmmakers to record the day.

The project trained the actors who dressed as soldiers for different scenarios, like for example, what they should do if they were attacked. What they didn’t prepare them for was the massive outpouring of emotion which they encountered, people were hugging them, people were crying on them, people told them about their sons who had died.

The timing of the #WeAreHere so close to the Brexit vote meant that the campaign was not only seen as a commemoration of the Battle of the Somme, but also a comment on contemporary politics with people debating on Social Media the role of Europe and the rise of nationalism.

The campaign received universally positive press coverage, and this is estimated to have been seen by more than 30 million people.

You can watch Claire Eva’s full presentation about #WeAreHere below:

Jim is the founder of MuseumNext. He has worked with museums for over twenty years, and now splits his time between innovation consultancy for museums and running MuseumNext. 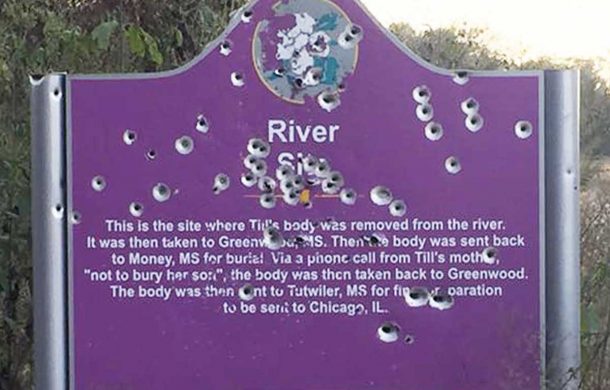 The National Museum of American History will display a notorious sign that, once erected to mark racist murder in Mississippi, was itself the subject of... 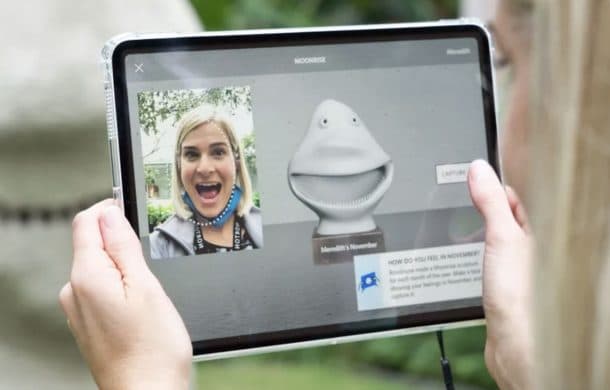