Communicating the Social Impact of Museums

I would hope that anyone working in museums believes in the positive effect that they have. They change lives, enrich communities and makes our cities better places to live? But while we talk within the sector the positive social impact that our institutions make, we’re not very good at sharing this side of our work with the public.

From our advertising to when a visitor walks through the front door, museums act like they are selling only an experience.

We show objects, we show artworks, and we show happy visitors, and that’s perfect for getting people through the door, but aren’t museums about more than being edutainment or tourist honey traps putting on blockbuster shows for ever increasing crowds?

Do the people working in our museums not think that their work is more meaningful than that?

Shouldn’t a visitor to your museum feel that they are supporting an organization with values that coincide with their own, a place that makes a meaningful difference to its community?

Ironically while museums too often hide their good work (or perhaps just assume that it’s understood), retail brands are desperately trying to align themselves with causes.

In February, Nike launched a new campaign which speaks out over inequality, encouraging people to take the fairness and respect they see on the court or pitch and translate them off the field.

This campaign comes with a $35 t-shirt, because nothing says inequality like expensive leisurewear.

A month earlier Starbucks CEO Howard Schultz announced that the firm would hire 10,000 refugees over five years in response to Donald Trump’s executive order temporarily barring refugees access to the US.

In the UK, Kenco coffee is known not only for its taste but also for retraining young Honduran gang members to be independent coffee farmers with their coffee v gangs initiative.

These companies are doing this because their research tells them that millennial are 60% more likely to engage with brands that discuss social causes.

They used to say sex sells; now activism does.

Our research at MuseumNext has shown that those aged under thirty think that a museum that engages in social action would be more relevant to them.

So there is real value in museums framing what they do in this way and communicating the meaningful work that they do within their communities.

This needs to be done, not in an annual report which only a handful of people will read, but more boldly.

Can you display in the reception of your museum a dashboard of social action that shows month by month what your institution is achieving beyond visitor figures?

Can you hang banners outside the museum that highlight the impact that you have on your community by working with for example people with dementia or at risk youths, rather than just talking about your exhibitions? If not, can you at least put them on the side of your donations boxes?

ABOVE: Facts and figures from National Museums Liverpool in a fantastic film.

We need to use our skills as storytellers to communicate the wider work that museums do in a way that doesn’t just ‘preach to the choir’ or ‘patronise the marginalized.’

I think that just as with the brands mentioned above, this can change the perception that people have of museums.

While we might not like to admit it, some people do think of museums as aloof, white and middle-class institutions.

By talking about work that weaves through the broader community, we can start to change that perception and get people who don’t currently engage with our museums to give us a chance.

I think that museums are already engaged in an enormous amount of social good, and this seems to be a rising tide.

But it’s not enough to take social action; we need to measure the social impact of museums and shout about it. 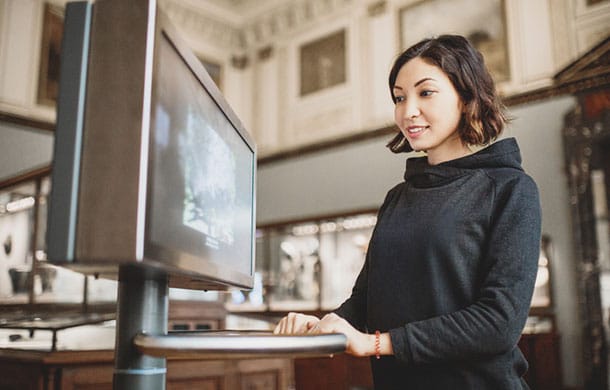 Communicating the value of museums

Museums change lives. They educate, entertain and inspire. They provide spaces for social interaction and reflection. And they make valuable contributions to their local communities.... 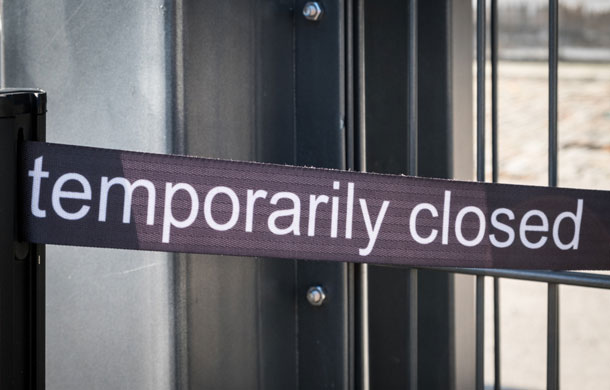 Communicating change and marketing a Museum while closed for redevelopment

Whenever a museum or gallery closes its doors for redevelopment fears and emotions run high. Visitors lament the loss of experiences, spaces and facilities they... 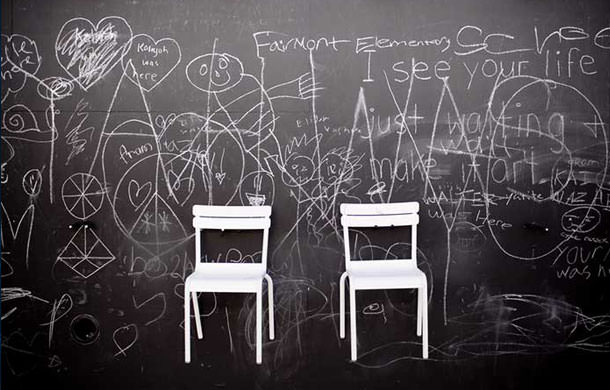 How can you measure the social impact of museums and celebrate the successes of programs and initiatives?

It can be a daunting task for a museum to figure out what information it should be measuring to figure out its social impact. It’s...