The British Museum is UK’s most popular visitor attraction with over six million visitors last year, the museum has a collection which spans the world with over 8 million objects including Egyptian mummies, The Rosetta Stone and the Parthenon sculptures.

That is until Turner Prize winning artist Grayson Perry came to the museum with a proposal for an exhibition he called ‘The Tomb of the Unknown Craftsman’.

Like many artists Grayson has been inspired by the collection in the British Museum, an institution which he has visited since he was a child, and he wanted to curate an installation of new works which paid homage to all the unknown men and women throughout history who have created the beautiful objects found in the museum. 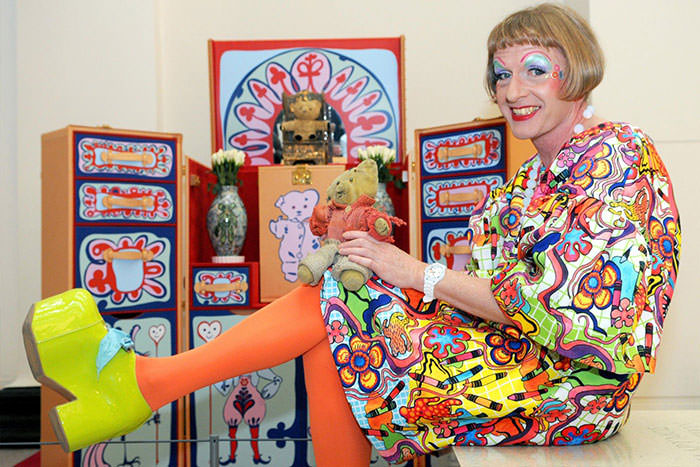 The marketing challenge was to sell 60,000 tickets at £10 each, bringing a new audience through the doors with a very different exhibition than the public might expect from The British Museum.

The marketing manager Jessie Hunt decided to target early adopters and innovators to try and convince them to see the British Museum as a place to see contemporary art.

She felt if she could create enough buzz to bring this group to the museum, then this would have a trickle down effect and also reach less adventurous audience segments.

The museum targeted three segments with their campaign:

Stimulation: Group of people who are very much involved in arts and culture, it is an important part of their lifsytle, they really like discovery and are quite experimental. They like all art but especially contemporary art. They like to be in the know and like to see things and then tell their friends about them.

Essence: They are discerning, spontaneous, arts and culture is an important part of their lives. They tend to be professionals or intellectuals and see themselves as very independently minded. They aren’t keen on marketing, which they see as dumbing down. They like to make their own decisions about things.

Focus groups were used to find out what aspects of ‘The Tomb of the Unknown Craftsman’ would be the most attractive to each segment, so for example the Stimulation group were more interested in the controversial nature of Grayson Perry and his alter ego Claire and pushing late night opening on a Friday, and the exhibition as something which they could enjoy with friends.

The focus groups also found that social media was very appealing to this group, so The British Museum created a competition which brought together technology and Grayson Perry’s unique personality with a competition to find a stunt bear to stand in for the artists childhood teddy bear (Alan Measles) and sit on a throne in the exhibition.

People were asked to put forward their teddy bears for the stunt bear position, 300 people entered their bears into the contest and twelve were selected by Grayson (and Alan Measles) to be shortlisted and put to the public vote.

Each prospective bear was accompanied by its back story in the form of their occupation, interests and profile.

The bears received 2,500 votes, and the contest attracted 50,000 page views, national press and many posts on blogs and social media. British comedian Harry Hill also did a sketch about Alan Measles and the stunt bear in his prime time Saturday night television show.

The budget for this competition was just £500 which was used to purchase some Facebook advertising, though obviously internal resources were used to put together the web pages and to put out press releases.

For the Essence group, who are the advertising averse intellectual group Jessie and her team produced a short film which was show on the institutions website and also seeded on websites like YourTube.

This film showed a different side to artist, moving away from the gimmicks and highlighting the importance of craft featured in the exhibition and unknown men and women who made the objects in the British Museum.

A Blog series was also targeted at this group with curators from the British Museum looking at Grayson Perry’s work and talking about their experience of being involved in this exhibition.

For the expressions group the British Museum reached out with a series of craft themed twitter conversations using a hashtag #craftdebate and working with the UK Craft Council, The Craftivist Collective and Grayson Perry who each shared their thoughts on the importance of craft today.

This was a chance for this group who had highlighted the importance of community, discussion and debate to get involved in themes relating to exhibitions in the hope that this would virally inform people with an interest in craft about the exhibition and to make them realise that the British Museum might be something for them.

These different activities all created a buzz around the exhibition, and combined with traditional marketing they helped to attract 112,194 visitors to The Tomb of the Unknown Craftsman.

The exhibition was extended by one week due to demand and while Friday nights are normally a quiet time to visit The British Museum, during this exhibition it sold out every week.

The British Museum are now applying what they have learnt to other temporary exhibitions. How are you using digital media to create a buzz around your exhibitions? 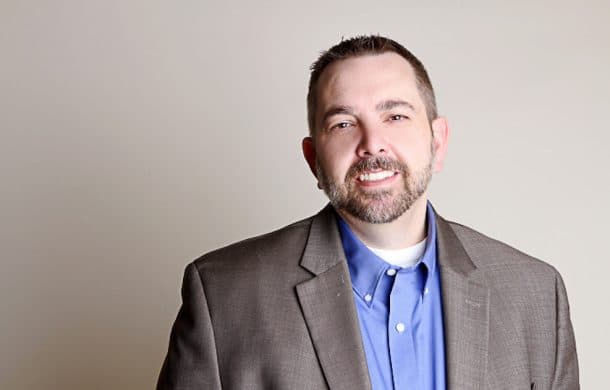 For Those Who Are to Come is an exhibition to be presented at COP26 that will show the human side of the Amazon and also...