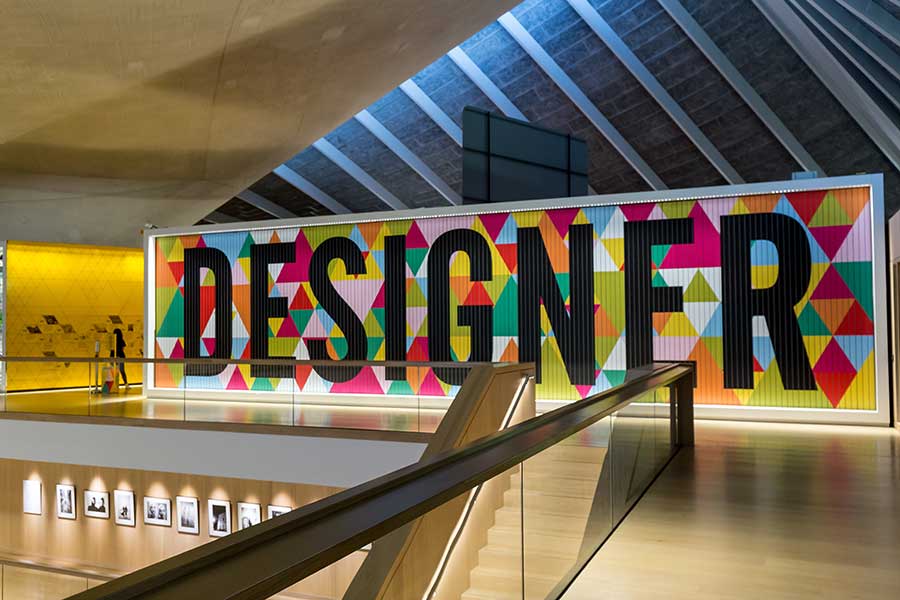 A sustainability assessment was commissioned by the Design Museum’s for its latest exhibition and was found to have a surprisingly sizeable carbon footprint of ten tonnes. According to the environmental collective URGE which carried out the audit, this is about the same as the average person emits in the UK each year. The Design Museum decided to commission the report ahead of the COP26 UN climate conference at Glasgow. The idea was to draw attention to the amount of carbon pollution that design contributes to and how eliminating waste through improved design practices could be the way forward in helping to safeguard the environment for future generations.

The exhibition is called Waste Age. It focuses on the relationship between the consumerism that is inherent in many product designs as well as the throw-away culture that some design styles promote. Given that Waste Age is, itself, a temporary show, the Design Museum thought that it would be a good idea to better understand how much of an environmental impact it has. Justin McGuirk, the Design Museum’s chief curator, admitted that while museum shows can have a great deal of cultural value, they can also be extremely wasteful. He said this was especially so if they involve building temporary walls out of plasterboard and using displays that have been fashioned from MDF since these materials then to ‘get chucked in a skip’ after the exhibition closes.

In fact, according to URGE’s audit, the Design Museum’s exhibition might have had a much larger carbon footprint were it not for some significant mitigating factors. According to one of the report’s co-authors, Sophie Thomas, a large part of the lower than expected carbon level was down to the renewable energy that the museum uses at its site in Kensington. The Design Museum relocated to its current premises in 2017 and, at that time, took the decision to switch to renewable sources of energy supply. Currently, the report estimates that the carbon emitted into the atmosphere from energy consumption alone would be almost twenty times greater than would otherwise be without that change.

According to the report, around 10 per cent of the carbon footprint associated with the exhibition came from digital communications. External servers were needed to exchange in the region of 11,000 emails and about 11 gigabytes of data while the show was in its planning and implementation stages. Accordingly, URGE reckons that Waste Age’s digital communications carbon footprint accounted for around a tonne of carbon dioxide.

URGE also recognised that the Design Museum had reused as much material as it could feasibly do from previous exhibitions. Where new materials were needed, the curators sought to use ones with a low impact on the environment. Some could be reused at a later date while others could biodegrade without causing an upturn in the show’s carbon usage. As an example, URGE cited the use of modular display plinths that had been used previously for another show. Another good practice that was pointed out was the use of bricks, stacked on top of one another. These were simply hired to create a temporary wall. They will be returned to their supplier once Waste Age has run its course.

A Report For Change

“This was the first carbon footprint report written for the Design Museum,” said Sophie Thomas of URGE. Thomas said that her team normally went back and assessed as much historical information as they could, particularly focussing on electrical consumption, to help institutions in the museum sector assess their environmental impacts. However, she also said that nothing like this report had been prepared before, in particular assessing the carbon footprint associated with a single show. “[At the moment]… we don’t really have anything to compare it with from other museums,” she said. Speaking on behalf of the museum, McGuirk said that the report would help to make future exhibitions more sustainable. “It has forced us to think about the way we do things,” he said. 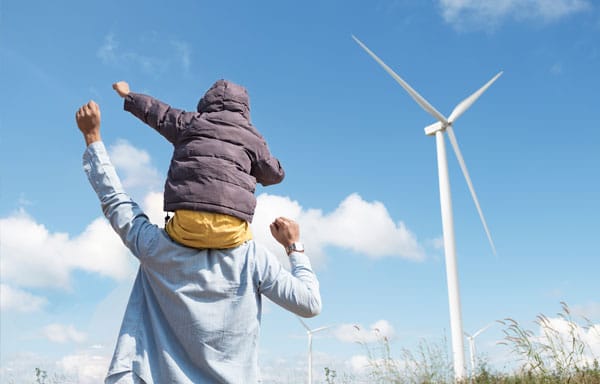 How to Reduce your Museum’s Carbon Footprint

The day I took those Friends of the Earth leaflets into school, filled with concern over pollution and environmental destruction, is still etched on my... 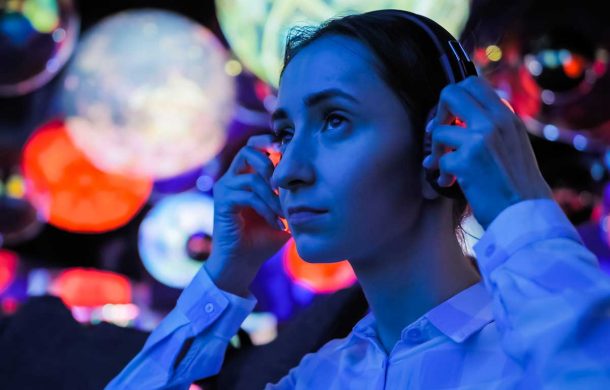 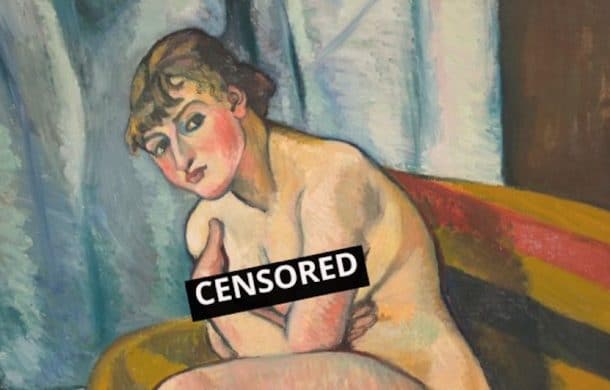 Barnes Foundation’s Deputy Director, Martha Lucy has revealed that a few months ago – while the gallery was preparing the marketing for its Suzanne Valadon:...