Digital techniques, including the use of augmented reality (AR), have been put to use in the museum sector before, usually in the field of artistic endeavour by galleries. However, it has not been a mainstay of many historical museums until now. The Tower of David Museum of the History of Jerusalem in Israel has changed that. It has decided to deploy AR in a big way so that visitors can delve much further back into the site’s past as well as some of its more recent events.

The museum, which was first opened in 1989, is run by the Jerusalem Foundation. Also known, as the Jerusalem Citadel, the Tower of David is one of the most historic sites in the city. The museum is located in a series of chambers within the original citadel. Although much of what stands today dates back to the Ottoman era, the museum includes architectural features, such as its famous courtyard, which contains archaeological ruins that are around 2,700 years old.

With such a diverse history in the Old Part of Jerusalem, it was sometimes hard for the curators to transport visitors back to particular moments in time. As such, the decision was taken to make use of AR so that attendees would be able to see past some of the more modern additions to the citadel right back to its origins as part of a Canaanite settlement some 4,000 years ago.

Visitors to the Tower of David Museum who wish to pay for an AR tour will now be able to experience three-dimensional characters and interactions during their time at the museum. Part of the AR tour includes King David himself, the Biblical figure who famously slew Goliath before going on to become the ruler of Israel. Other AR elements include the Great Revolt against Roman rule as well as the Six-Day War that the modern state of Israel fought in 1967. All of these events, and more, have been brought to life using the latest technologies in a way that helps to contextualise the citadel as a place of historic significance over the centuries.

The AR technology has been put together by Mars, a new digital technology company. Ori Noam, the firm’s co-founder, said that attendees will be able to genuinely interact with the characters they’ll encounter on the tour. “Our technology also creates personalised experiences based on particular interests,” he said. “For instance, what is offered to children [on the tour might be]… more adventurous and interactive than what is in store for adults.” According to Noam, adults will have their tour content tailored to offer greater historical context whereas younger visitors will get more out of their AR experience if they are offered puzzles and games that set their imaginations to light.

A Leader In Technology Adoption

The Jerusalem Foundation has been an advocate of using technology to tell the story of the city in the past. One of the major attractions of the museum, and the site as a whole, is that people have always been able to ascend to the citadel’s ramparts to enjoy its unrivalled 360-degree vistas over Jerusalem. However, the management team at the Tower of David Museum has always sought to bring technology to bear so that attendees are more enlightened about the site. In the past, this has meant the judicious use of maps, drawings and models. In more recent times, the museum was an earlier adopter of videotape technology and holograms to tell its story. Therefore, the decision to utilise AR technology is very much in keeping with the ethos at the museum.

The AR tour was developed within the Tower of David Museum’s own Innovation Lab with further support for the project provided by the Jerusalem Development Authority. Eilat Lieber, a director at the museum, said that for some time, the institution has been looking for innovative, engaging and exciting ways to make the Tower of David’s stories more accessible to visitors. “Israel may be a hi-tech leader in many ways but the world of historical content has remained on the back burner,” she said. That has now changed thanks to the roll-out of the innovative AR tour project at the museum. 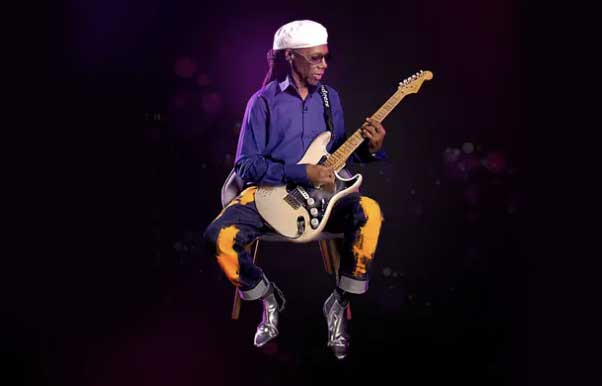 A virtual reality project has been launched by a UK start-up technology firm, the National Portrait Gallery, Universal Music and the world-famous Abbey Road recording... 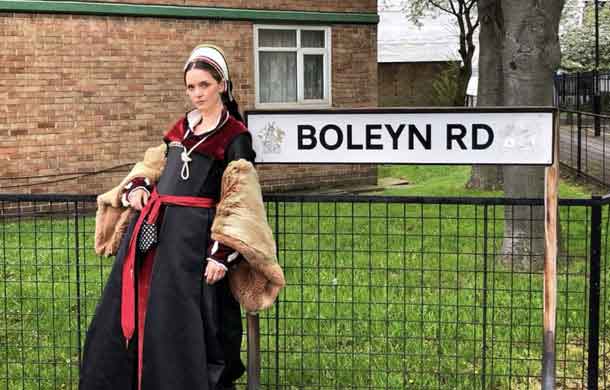 Quizzes, queens and behind the scenes: the powerful potential of social media for museums Before social media, the responsibility for maintaining the reputation of a...