At a time when many public institutions are examining their past and taking steps to decolonise, one of the Netherlands’ most prestigious museums entered into the debate about what the past means to the present.

The Amsterdam Museum – which, until 2011, was known as the Amsterdams Historisch Museum – said that it will no longer use the term Golden Age to describe the 17th century. Referring to a time of general economic uplift in the country, the Golden Age coincides with the Netherlands’ expansion around the world as a colonial power. As such, the decision to no longer use the term, which has positive connotations to many, was described by the museum’s board as an attempt to be both polyphonic and inclusive.

As a result of the decision, the usual description of the 17th century in the Netherlands used by historians all over the world will now be removed from all of its exhibits. Bear in mind that the Golden Age relates to increasing urbanisation in the Netherlands as well as mercantile growth, two things which connect either directly or indirectly to the country’s status as a colonial power at the time. However, it also relates to the rise of the Netherlands as a centre of culture, notably in the visual arts. 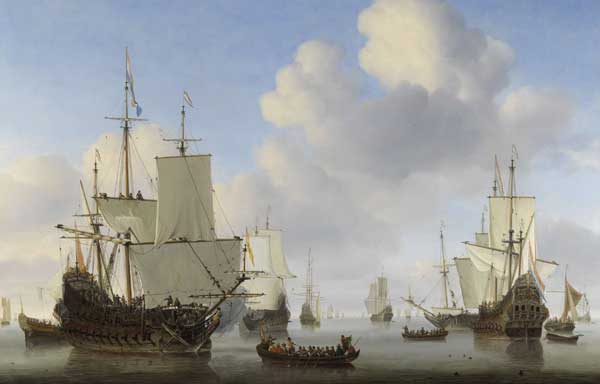 The professionals at the museum said the term, which is known as Gouden Eeuw in Dutch, was not accurate enough when looked at from the point of view of those who were exploited during the era. Yes, the Netherlands had many people who were pioneers in scientific pursuits and the arts during the 17th century but the term, they decided, tended to paint a picture of a hundred years of unadulterated progress, something that did not account for slavery and other forms of economic exploitation, notably in the country’s overseas colonies.

Tom van der Molen is the curator of the 17th century at the Amsterdam Museum. He acknowledged that the Golden Age is a commonly used term for the era in Western historiography and one that is, “strongly linked to national pride.” However, he continued to say that any positive associations with the term do not redeem the country from the charge of its historical reality in the era. In other words, although the Golden Age might cover prosperity, peace and even opulence, it necessarily ignores many negative sides of the history of the Netherlands in the century. These include things like, “poverty, forced labour, warfare and even human trafficking,” according to van der Molen.

The museum’s directors announced that the Golden Age will no longer be used in any future exhibitions. However, there are also changes afoot to its permanent exhibitions, too. The announcement about its future naming policy for exhibitions coincided with the decision to rename the museum’s permanent collection of 17th century art. This will now be altered from ‘Dutch Art in the Golden Age’ to ‘Group Portraits of the 17th Century’.

Opened in 1926 in one of the city’s 15th century gateways, since 1975 the Amsterdam Museum has been located in a former convent, a site that, from 1581 onwards, served as the city’s municipal orphanage. It covers the history of the city from the Middle Ages through to the present day and houses in the region of 70,000 objects kept in various display areas and storage facilities. Although the move only affects the artefacts and works of art that date from the 1600s, it is a decision that marks the museum out as one that is aligned with progressive inclusivity and even political correctness. Other museums around the world, many with similar decisions to make about facing up honestly to the past, will be eyeing how public reaction to the decision pans out over the coming months and years.

The decision, which will be welcomed by many campaigners who have wanted public institutions in the Netherlands to better acknowledge the country’s colonial past, has been the subject of some controversy. The treatment of the country’s colonial history has been hotly debated in recent years, not least with respect to public spaces. A keenly contested debate has already been staged about the renaming of streets in the city which refer to some 17th century figures, for example. Indeed, there have been questions raised about whether or not public statues that celebrate Dutch military heroes of the period are appropriate at all in a modern, cosmopolitan city these days.

It should be noted that the Mauritshuis Museum, also in the Netherlands, chose to remove a bust of count John Maurice of Nassau, a former governor of Dutch Brazil, last year. The museum, which is the permanent home of a number of national treasures including Girl With a Pearl Earring, one of Johannes Vermeer’s most famous works of art, ran into criticism for the decision despite the progressive reasons for its move. Mark Rutte, the country’s Prime Minister at the time, said that there was folly in, “judging the distant past through the eyes of today.” Indeed, another MP who sits with the governing VVD party, Zohair el Yassini, went further, commenting that the museum’s professionals, “had completely lost the plot.”

A New Age for Dutch Museums?

Partially in response to the reaction to the Mauritshuis Museum’s move, the Amsterdam Museum has been keen to explain exactly why it has taken the decision it has. In fact, as part of an attempt to broaden understanding of the city’s history, the museum decided to stage a symposium about the 17th century, focussing on untold stories from the period. The symposium is due to open with an exhibition devoted to the Dutch Masters, offering a review of their works taken as a whole over the course of both the 17th and 18th centuries.

The director of the Amsterdam Museum, Judikje Kiers, told reporters in the Dutch press that she thought the wider approach taken constituted, “important steps in a long process.” However, she acknowledged that even though the term ‘Golden Age’ had been dropped that the museum was not were it intended to be yet. “We will continue to work… to uncover underexposed stories [in the city and to lend new]… perspectives of our shared history,” she said.

In a move that will be welcomed by many protestors and pressure groups, National Galleries Scotland (NGS) has decided to end its links with British... 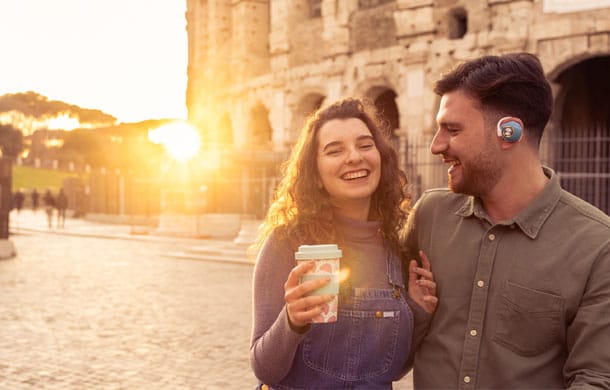 Age is a key aspect in determining target markets, but do age-specific exhibitions hinder more than they help? They say age is just a number,... 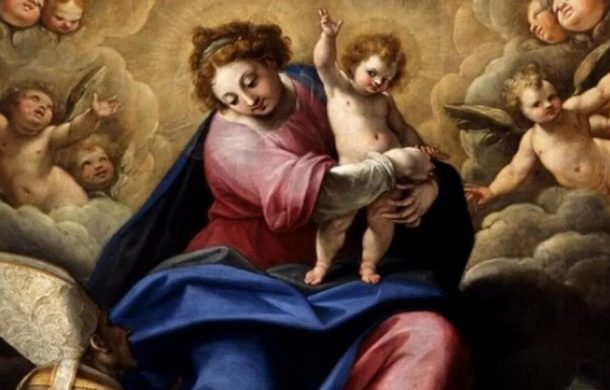