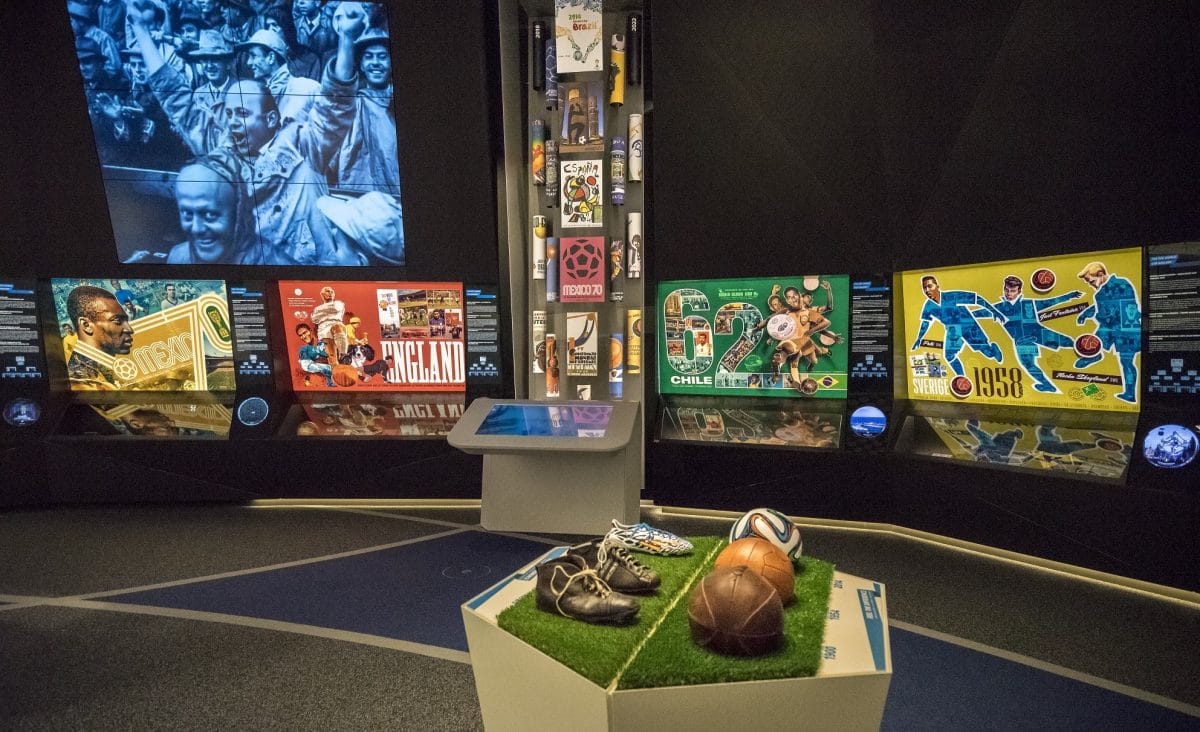 The FIFA World Football Museum was established in Zurich in 2016

The FIFA World Football Museum will create a global exhibition ahead of the next World Cup with all 211 member associations set to showcase objects and stories that represent the culture of their respective countries.

Entitled 211, the exhibition is set to open at the FIFA Museum in Zurich ahead of the 2022 World Cup Finals in Qatar, which begin in November. The announcement was made at the second edition of the International Football Museums Conference, which took place virtually this week.

More than sixty member associations attended the conference to discuss best practices in preserving football heritage and increasing the visibility of different individual, national football cultures. It brought together leaders in football and museums including delegates from the V&A, the National Football Museum in Manchester and Olympic Museum.

The 211 exhibition will feature objects, videos, interactive and digital content, shining a light on the immense scale and diversity of different football cultures, as well as the experiences of the fans that shape them.

The Magic of Football 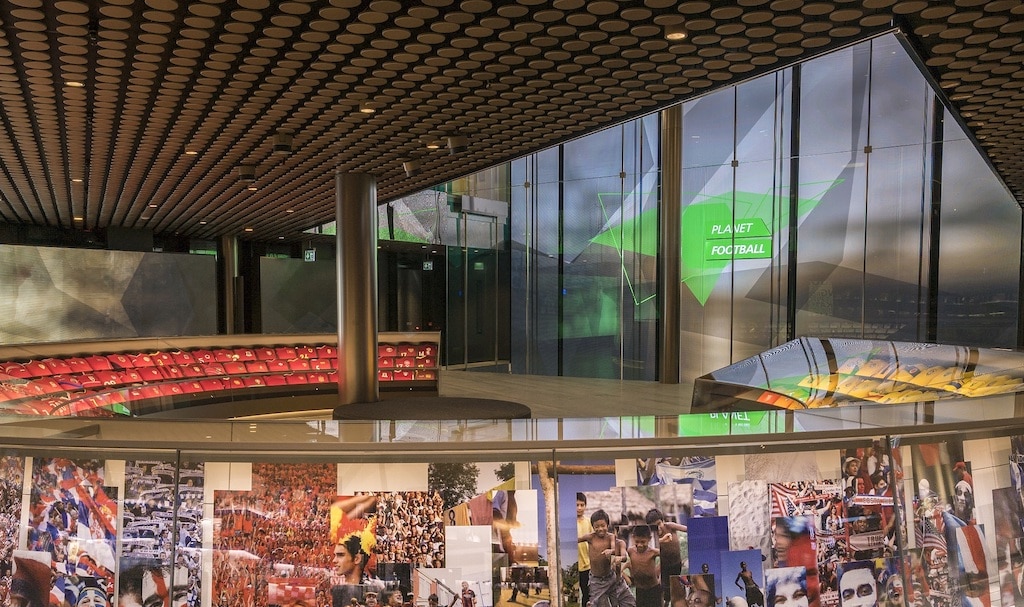 The exhibition will also explore how the magic of football transcends borders, social and political boundaries, class and gender and the common threads and values that weave throughout the wider ecosystem of international football.

Football is often cited as the beautiful game but it is also a global game and FIFA can boast more member associations than the UN, which has 193 member states.

“We want to share the magic of football with everyone around the globe by featuring all the different unique football cultures and how they are lived in all regions – through collaborating with all 211 FIFA Member Associations who naturally know their respective football cultures better than anyone else.”

The project is set to be the first joint global exhibition about football and is FIFA Museum’s first full exhibition about the cultural aspects of football. All 211 member associations will have the chance to send their football culture related object that as a contribution to the exhibition. 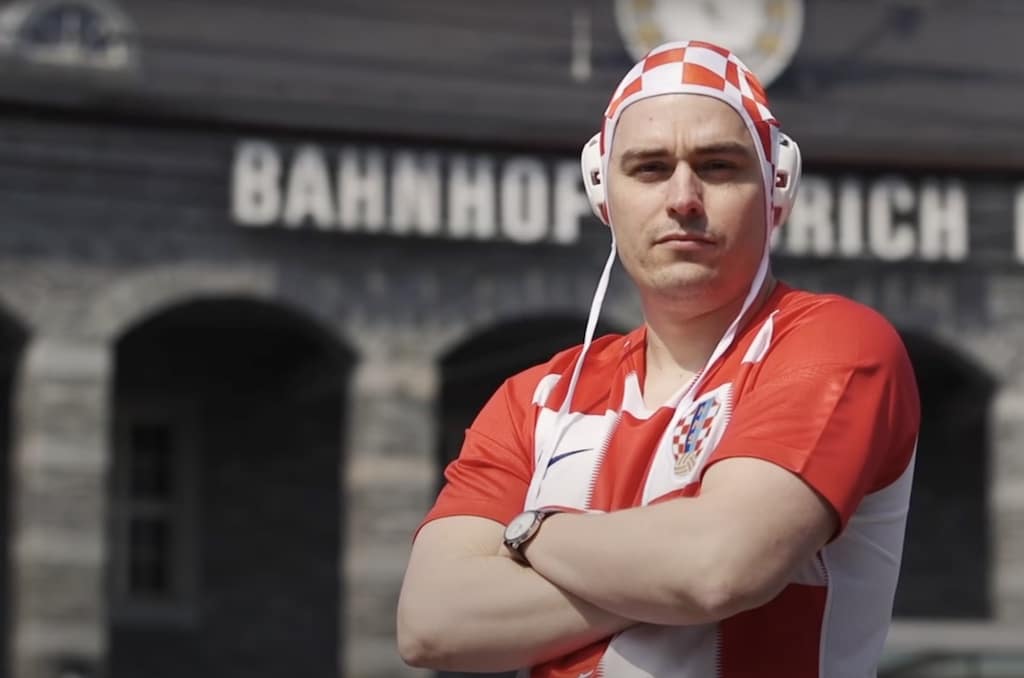 Croatian football fan, Tomislav Rozic, has donated the waterpolo cap he wore at the 2018 World Cup Final in Russia

An example of how a cultural football object can tell the story of a nation is shown through a Croatian football fan’s waterpolo cap.

Waterpolo caps were worn by thousands of Croatian fans during the country’s first world cup final in 2018. They wore them in solidarity with football player Vedran Ćorluka whose head injury from a previous game led doctors to recommend wearing a waterpolo cap on the pitch.

Member associations will be encouraged to contribute eclectic items that represent both the men’s and the women’s game, which might illuminate the spirit of the players, passion of the fans or draw new attention to an iconic moment, that continues to have resonance today.

The Second International FIFA Museum Conference included representatives from every continent and examined the importance of documenting, preserving, and celebrating the rich history of the game.

“The second International FIFA Museum Conference marks a significant step forward in establishing ongoing cooperation, building up a network for safeguarding football culture and heritage globally, where the FIFA Museum, member associations and their national museums can continue to share knowledge and work towards joint initiatives, beginning with the ‘211’ exhibition,” said the FIFA World Football Museum.

“To sustain this momentum, FIFA Museum has also launched a digital platform, where participants can connect and access a range of digital resources and workshops to support their cultural work.” 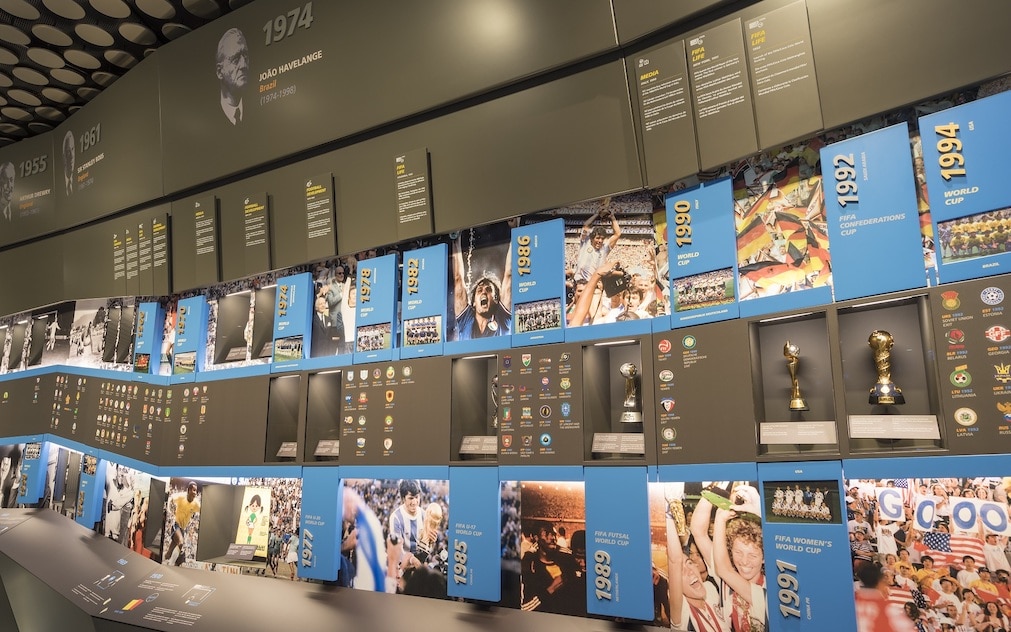 Angelita Teo, Director of the Olympic Foundation for Culture and Heritage, delivered the keynote speech, which tackled topics including the cultural value of sports museums and developing innovative partnerships and networks to bring Olympic values and heritage to a wider cultural audience.

Kati Price, Head of Digital Media, V&A Museum, concluded the talks by delving into the opportunities offered by new technologies and the digital future of museums. 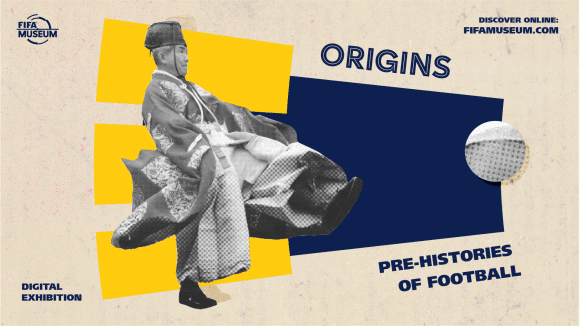 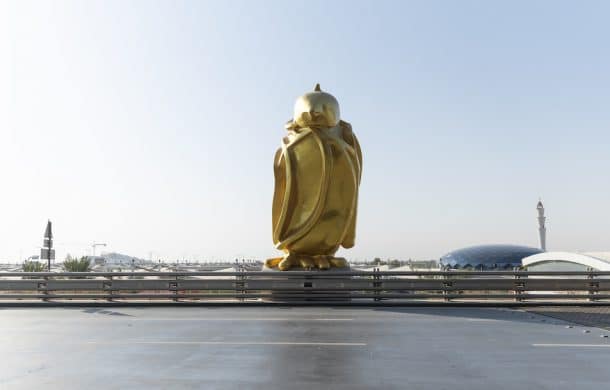 Qatar Museums (QM) is transforming the nation’s landscape into a vast outdoor art museum experience, in celebration of the country hosting the FIFA World Cup... 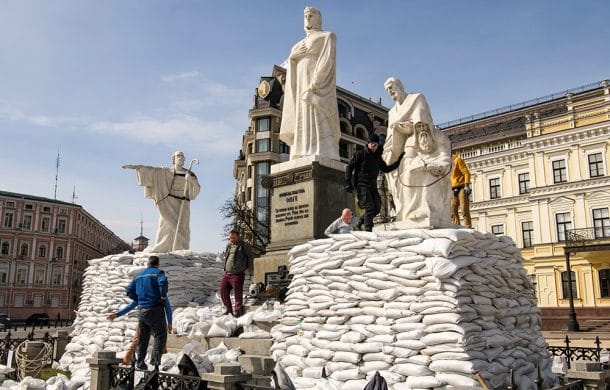