Fortnite Marks the Anniversary of ‘I Have A Dream’ Speech 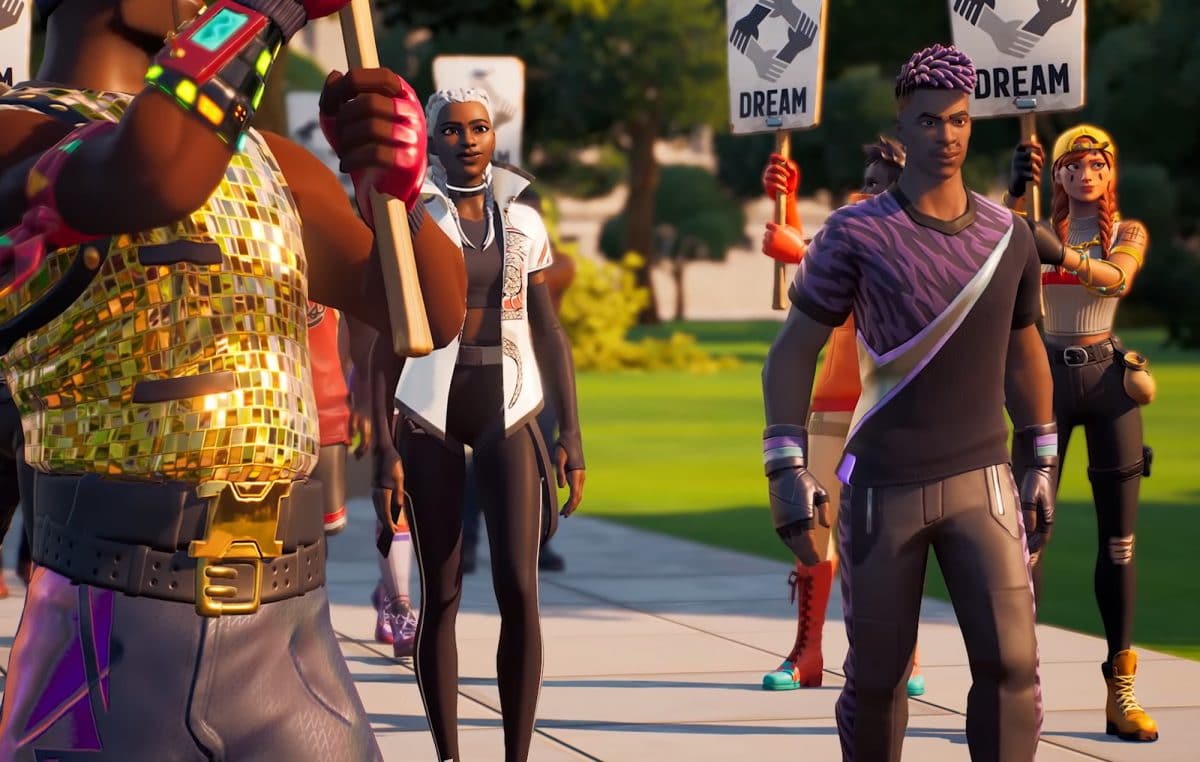 Fortnite, the video game that has taken the online gaming world by storm in recent years, has announced that it would launch an event to commemorate one of the most famous speeches of modern times. Dr Martin Luther King Jr’s renowned ‘I Have Dream’ speech was given in Washington DC in August 1963. To mark that event, the game developer behind Fortnite, Epic Games, said it would create an online world where players could experience the National Mall, where the speech was delivered to something in the region of 250,000 civil rights protestors, as though they were really there.

The online version of the central part of the US capital focusses on the steps of the Lincoln Memorial which lies at one end of the National Mall. Programmers and digital art designers have gone to great lengths to render this corner of Washington DC in great detail. Not only have they done so in a way that would be recognisable today but their work has taken into account the changes that have happened in the area since Dr King’s speech in the early 1960s. What they have produced, therefore, is something much closer to what would have been the experience of the real-life civil rights protestors who showed up to listen to the baptist minister’s address.

Dr King’s address to the civil rights campaigners on that day is widely regarded as one of the most iconic public addresses in modern history. Few would doubt that his speech marked a defining moment for the fight for civil rights within America and that his words spoke to other communities across the globe who also felt they were oppressed. The year after Dr King spoke to the crowd who had gathered at the memorial, the Civil Rights Act was passed by US lawmakers. This was swiftly followed by the Voting Rights Act of 1965, a culmination of the work that Dr King – and others – had put in to make sure voters of all communities in the US were fairly dealt with and respected.

In Fortnite, Dr King’s address to the civil rights movement runs through a scenario called ‘March Through Time’ It was developed by members of the Fortnite community in a platform known as Fortnite Creative. Anyone with a Fortnite account can now choose to immerse themselves into that pivotal moment in US history. Not only will they be able to explore the scene but Dr King’s words will be audible, too. Given that Fortnite is, at heart, a game rather than an educational resource, it should come as no surprise that there are also some gameplay aspects to the project. According to Epic Games, there will also be collaborative games that players can engage with within March Through Time. The scenario will also feature an unlockable DC 63 spray. Completing the challenges in the scenario that are related to D. King and the wider civil rights movement will mean the DC 63 spray can be obtained by players for their virtual lockers. 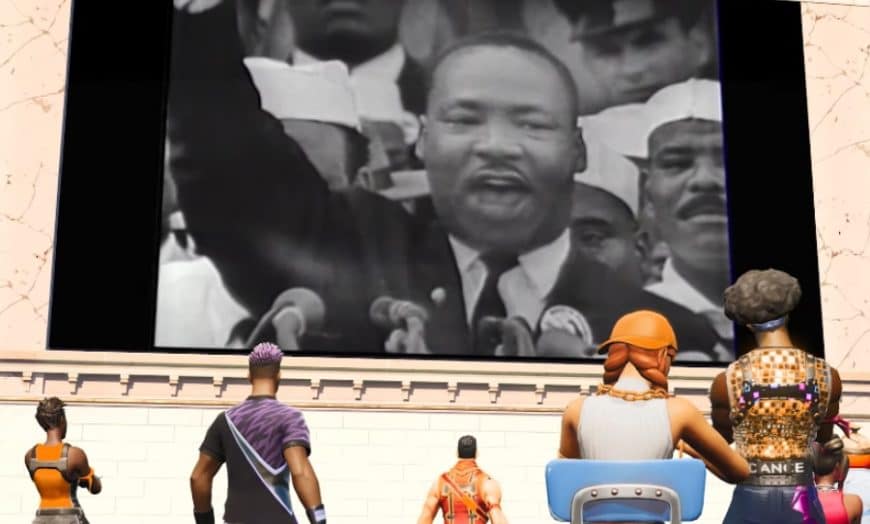 Players are now able to gain access to the immersive online experience. Inputting the island code 3815-8892-143 will mean it is accessible. Alternatively, players can look for the March Through Time tile in the game’s discover menu. “The experience extends with museum-inspired points of interest,” Epic Games said in an online post. “With collaborative mini-quests that players can take part in with others, these activities mean players will progress through the experience and bring some of the themes of Dr King’s speech to life.” As part of his speech included the words ‘we move forward when we work together’ such collaborative play is, perhaps, a fitting way to memorialise his address in an online platform. 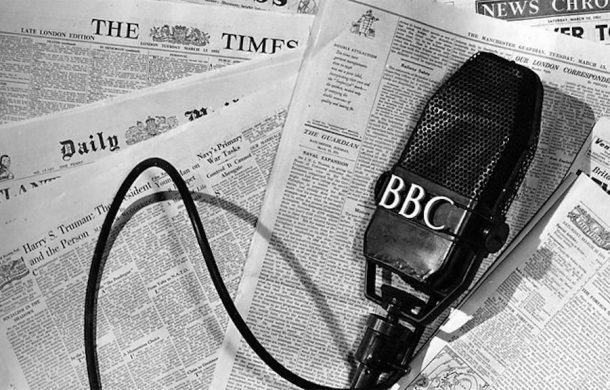 The BBC is celebrating its centenary throughout 2022 by launching three online collections and physical exhibitions in museums across the UK. The British Broadcasting Company... 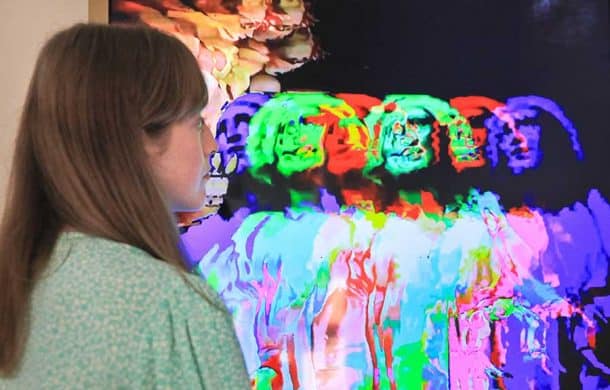 Museums and NFTs: what’s the opportunity, who’s doing it best and why question marks remain

Taking a closer look at whether museums and NFTs are a match made in heaven or if there’s good reason for institutions to remain cautious...