Film: The Future of Museums is Brave New Leadership

Open Stage at MuseumNext is a series of quick fire presentations on the Future of Museums. In this presentation filmed at MuseumNext New York in November 2016, Scott Stulen, Director & President of Philbrook Museum of Art shares her thoughts on why the future of museums is brave new leadership.

Let’s jump into this. So if you were to ask me ten years ago in my studio art career or two years ago as a curator, if I ever wanted to go into leadership and be a director, I would have said, hell no. But three months ago, I took over as director of the Philbrook Museum of Art in Tulsa, Oklahoma. And why I made that shift to the dark side, from the programming, over to the leadership side is this realisation that if you really want lasting change to happen, it needs to happen from the top. It’s really difficult, and it’s being at a conference like this, I remember being here being really excited coming back to these ideas and then running into the brick wall that is leadership that may not be on the same page with it. So I decided to step up and be that change and be an example that it can be done differently.

So what are some of these traits of new leadership? One is to connect. It’s to be that bridge, a bridge between the board and the staff, the museum and the community, but also that bridge between the old and the new. And that means getting into the community as a leadership team and also as a director. Invest, stick around, get local, be local, be present. It’s to make connections and realise that community, owning that community piece is not just the job of the education department, it’s the job of the whole museum, including the leadership. And it’s to collaborate, look for ways to bring people together in everything that we do. It’s to take risks. This is a real thing we did at the Walker. And it takes smart, informed and bold risks and not those silly inside museum risks that we know that are all so controversial internally but the public doesn’t even notice. Take real risks, the messy ones, the ones that can fail.

Create platforms like Cat Video Festival or an internal programmer, myself being one of them, can create something that’s become an international phenomenon. But how this happened is, we created a platform and it was supported for ideas to come from everybody, not just certain departments, not just certain people, but everybody in the museum and also the public.

It’s also looking at different places for innovation; that’s not just innovating and education and programming, but looking at it in finance, in your operations, in marketing. That should be happening throughout the whole institution, and get more efficient. Our mantra at Philbrook recently is to do less, better. How can we do less volume and do it better for a higher impact?

And it’s to challenge fears. So when you run into those roadblocks and why we can’t do something, it’s to ask the obvious question, why not? Or what’s the worst thing that could happen? Because too often, when you ask that question, you realise that’s probably because somebody that worked there 20 years ago put something in place and nobody bothered to challenge it. And they fall away and it’s amazing how the change can suddenly happen. And sometimes, it’s really small things. So when I moved into my office, there’s no artwork, so instead of taking something from the collection, we put out a call to local artists to pitch artwork for my office. And 220 artists pitched work in four days, and now we have an exhibition programme for local artists and it’s in my office. Small things.

Sometimes, it’s going to be more complicated things. Having a museum be a place for dialogue and maybe, at times, protest, and supporting that. And it’s listening. I really connected with what Mike said this morning; there was a lot of similarities, actually, in what we’re talking about here, but it’s to listen to our community. It’s listening to our staff. How are we making our principles be part of everything we do? That we’re not just having diversity be this one programme, but it’s embodied in everything we do throughout the institution.

And finally, my charge to you is to step up. There needs to be more people in leadership positions that come from other areas; education; come from marketing; come from technology; be artists. Different voices that we can have there, stepping up into those positions. And not be apathetic about it and assume that somebody else is going to do it. Step up and do it. I decided that it was okay wearing suits more often because I want to be in the system and create that change.

Now looking back a week ago, like a lot of us have, it’s how do we actually make some of this stuff happen in action? So as I was watching the results come in, I wanted to do something, so I wrote a note for our staff, a short letter, called my leadership team in the morning, and we put together a programme in a matter of an hour, announced it our all-staff meeting. And in the Sunday paper, in the Tulsa World, we ran a half page ad that was a letter to the community about uniting, but also a new programme. So right after all the political coverage was a letter where we are offering free memberships to all public school teachers in Oklahoma, starting on that last Sunday. It’s small, but it’s something. And it’s something that’s an action going forward.

So lastly, my charge to you, let’s be those brave new leaders, let’s be bold, let’s be persistent, and let’s be different, let’s prove that this can be done differently, and I look for all of you in the future to step up and be part of it. Thank you. 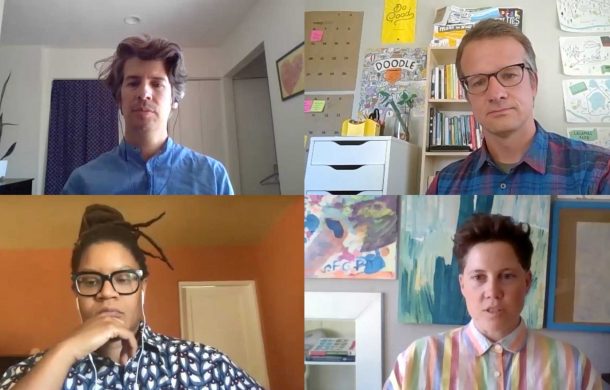 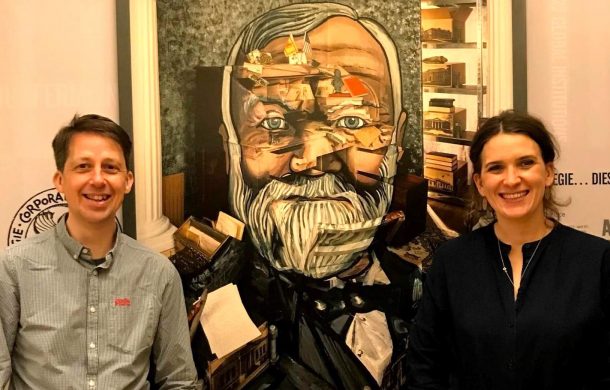 In an innovative new move, the Carnegie Dunfermline Trust has recently appointed two experienced museum professionals to job-share the role of museum manager at... 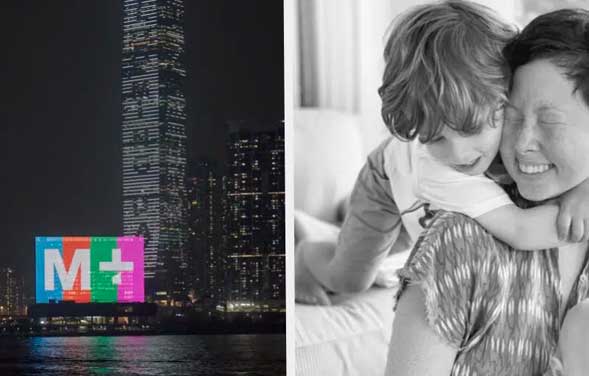 I’m Lara Day, a transformational coach, yoga teacher, mother, and former museum worker. I’d like to share with you two mantras:  I trust the path...