Film: The Future of Museums is On-Demand

Open Stage at MuseumNext is a series of quick fire presentations on the Future of Museums. In this presentation filmed at MuseumNext New York in November 2016, Arul Baskaran from the Museum of Applied Arts and Science in Sydney share his thoughts on why the future of museums is on-demand.

Arul Baskaran: Hi, everyone. It’s been a long trip, but I’m really thrilled to be here with you. And as my sort of reaction to the future of the museum was to suggest that it would be on-demand, and what I meant by that is the concept that we have of a museum, with cases and objects in them where the doors close at five o’clock and everyone leaves, needs to change. And I think I have a particular take on how it will change that has to do with technology, and I think that 3D scanning and digitisation and what that makes possible offers some really powerful ways to open up access to our collection objects 24/7. And we’ve done a couple of things that I’d like to share with you there.

So I work at the Powerhouse Museum; it’s part of a family called the MAAS, or Museum of Applied Arts and sciences in Sydney, and I guess the one thing you need to know about us is we’ve got lots of three-dimensional objects in our collection, so things like this. I’ll let you guess what that is, and if we have time at the end, I’ll come back and tell you about it. It’s my current collection crush, so to speak.

Couple of recent projects. About a year and a half ago, we scanned ten of our objects and paired with ten contemporary designers, gave them access to the collection. They picked objects; we scanned them and let them work with those scans over two days in a studio environment within the museum, working with curators as well. And they produced some amazing things; some unpredictable, beautiful objects that were inspired by the shapes within our collection. And we printed those out and we did a little gallery show with them, and that’s all great. And what we really learnt is that there’s this serious appetite, not just to look at the collection, but to work with the forms and the material characteristics that are within the collection, and that’s something that was kind of new to all of us, including the curators. We also made those scans available online, so you can download them and, you know, play with them, print them out if you wanted to. So that’s one.

Another, more recent one, was scanning some of our iconic objects, and this was with a view to putting them on the floor and let visitors interact with them and explore them from different angles, and look at them in ways that you couldn’t look at them when they’re in a case. We had some great partners on that, and the image there you see is a suit of samurai armour from the 17th century, and it’s being scanned. And here’s the results, so that’s a 65-inch touchscreen panel, and we built an app that lets people manipulate these objects. It kind of sits there in the walls and invites you to touch it. Ignore the audio. But you can look at this pot, for example, from underneath, which is something that you’d never be able to do when you saw it sitting as it usually does within the museum.

And you can look at … you can zoom in. We have curator highlights, so those dots are insight about some aspect of the material object. And if you click on that, you learn more about the object. So you can do that obviously on the panel and using this app that we did, but they are also online in a platform, like Sketchfab was one that we’re looking into. It’s a website. You can load your 3D model in there, just as you do with YouTube, and you can embed the player into your own site. So this is all really sort of accessible, and it’s something that we can all do for our collection sites if we wanted to. There you can see some of the detail there. It’s pretty amazing and it works on the phone, etc.

So why 3D? Very quickly, we think scanning our collection will allow us to open it up to users that we haven’t envisioned yet. And it isn’t really about the technology right nfow, it’s about what it makes possible. So if you think about a teacher in a school being able to download objects from all over the world and present them as holograms and work with them in the classroom with her students or print them out; or a designer being able to take the shape of a leg from an object that we have from 200 years ago and build something contemporary with it, that’s all possible, and that’s what we think we need to future proof our collection to do.

But there’s another reason, and that’s because we’re moving house. We’re going to build a new museum and move 20 miles up the river in Sydney. And that’s an artist’s impression; don’t take it literally. But that gives us an opportunity to digitise the collection but also comes with some challenges. So we’ve got 500,000 things, and I did a quick calculation last night. If we spent an hour on each of those, it would take us 57 years, so that’s probably not going to work. But we’re working with some really smart research partners, and some of the early conversations have come up with some really left-field ideas like what if we build a box that’s a smart box, so when you put an object in it, it can actually be scanned while it’s being transported to the new location. Or what if you built an area in the museum where you can stage objects, invite people to come and take pictures of the objects that are moving to the new site, and tap into those images and use them to build the 3D model of the object, or crowdsourcing the scanning through smartphones, for example.

So I don’t know exactly how we’ll get there, but I know we will and this is something that I’m kind of interested in. I’m new to the museum field; I come from on-demand media, hence the on-demand, but if any of this is interesting, I’d really love to connect and share and learn from you, as well. Thanks.

And very, very quickly, that’s aping mousetrap machine. It made a thousand mousetraps an hour and it was in production from 1942 to 2000. 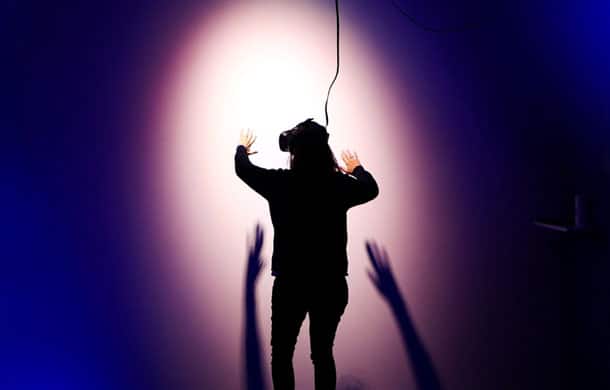 Is VR-on-demand a viable option for museums diving into the paid content space?

Subscription services are hardly a new idea, nor are they entirely new to the museum sector. But in a post-Covid climate, a growing number of... 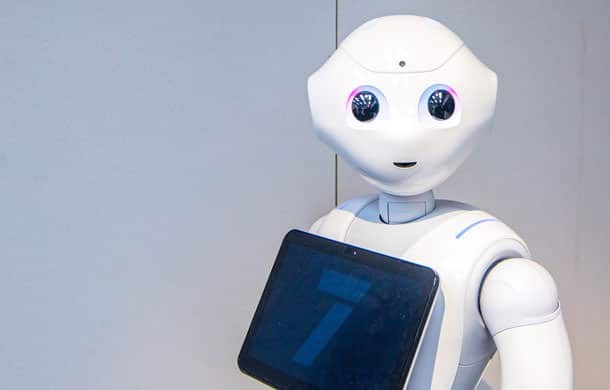