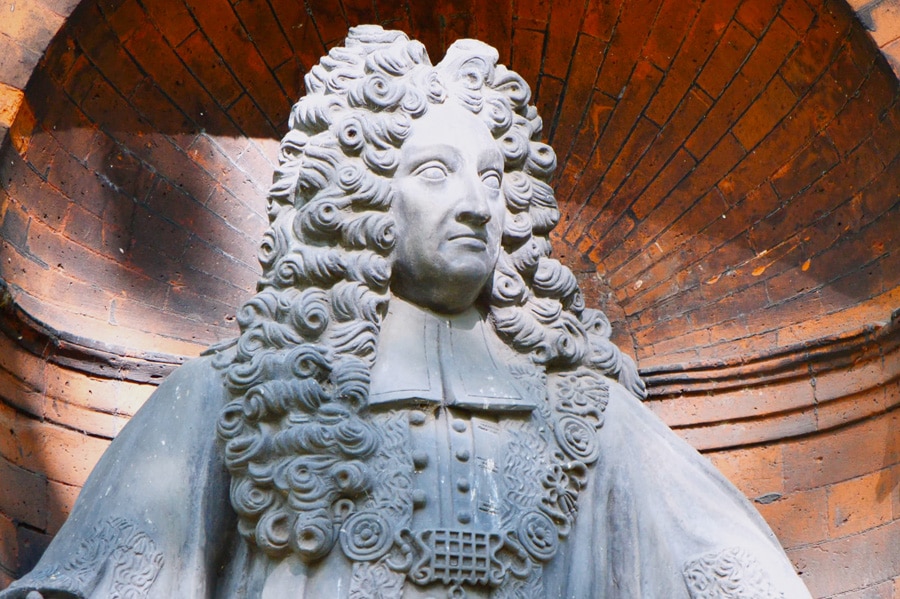 A protest group, known as Hackney’s Stand Up To Racism, called for a protest at the Museum of the Home when it reopened in June because of a statue of a slave trader that is displayed at the site. Echoing some of the sentiments that led to the toppling of a former slaver and politician in Bristol, Edward Colston, calls to do something about the statue of the former slave ship owner, Sir Robert Geffrye, have become increasingly loud in recent times. Among those who responded to the group’s calls for a demonstration at the East London museum was Diane Abbot, the former shadow home secretary and local MP.

Ms Abbott said that the chair of the trustees at the museum, Samir Shah, should show that he is a bit more principled than someone who will simply listen to what ministers in the government say about controversial statues. “[He should]… take this statue down,” the MP said before adding they she, too thought that Geffrye must fall. Referring to a strongly worded letter written by the culture secretary, Oliver Dowden, in the wake of the Colston statue toppling, Abbot went on to say that the trustees should not jump when they are asked to by the government. Dowden’s letter made is clear that the thought all public museums should adopt a policy of ‘retaining and explaining’ controversial memoria. She then called on Shah – as well as the other leaders of this museum – to listen to the community and to remove Geffrye’s statue from its current position.

Geffrye was born in 1613 and became a trader of high eminence in East India before taking the shared ownership of a vessel known as the China Merchant. This ship was one of many that was used to traffick West Africans from their homelands to the Caribbean and the Americas for many years, a trade which brought Geffrye many riches. After a spell as Lord Mayor of London, Geffrye was noted for his philanthropy, notably a bequeathal for 14 almshouses to be built in Shoreditch. These were erected in 1715 but sold in the early part of the twentieth century to be turned into a museum. This institution was known as the Geffrye Museum for many decades, depicting domestic life from Geffrye’s time to the modern day. In 2019, under the directorship of Sonia Solicari, however, the museum ditched Geffrye’s name in favour of becoming the Museum of the Home.

This move did not prove to be controversial at the time. This was partly because of Geffrye’s well-known links to the slave trade but also because the museum had already been closed since January 2018 for an extensive, £18 million redevelopment project. However, at what was supposed to be the grand reopening of the museum, the issue of Geffrye – or, more accurately, his association with the institution – reared its head as protestors objected to the ongoing display of his statue.

The Labour backbench MP was not the only high profile person to back the protests. Philip Glanville, Hackney’s mayor, echoed many of the things Abbot had complained about. He said the museum’s board had turned its back on anti-racism, on the community in East London and the museum’s own staff, as well. “We already know that museum workers don’t want that statue to occupy that prominent place,” he said.

Referring to the location and prominence of Geffrye’s statue, which is sited in full view from the busy Kingsland Road, he said that it symbolised the bloodshed, murder and exploitation of people of African descent over centuries. “It should not be standing in a prominent position above this museum in the 21st century,” he added.

Another well-known person who backed the protest was the musician and activist, Jermain Jackman. Speaking at the demonstration, he said that he felt traumatised every time he passes the statue. For Jackman, it is the idea that an individual with such a prominent connection to the slave trade could be glorified and immortalised is so upsetting. “In a borough that is one of the most diverse parts of the country, where the first black female MP was elected, we still have [to put up with]… a statue of a slave trader,” he said.

The Museum of the Home put out a written statement in response to the protests. It stated that the institution fully supports people’s legal right to stage a peaceful protest. Indeed, it said that the wider debate over the statue of Geffrye ‘raised some important questions’. Nevertheless, the museum’s website also stated that there were new legal safeguards for monuments, such as Geffrye’s statute, that had been announced earlier in the year by Robert Jenrick, the government’s communities secretary. “In light of this,” the statement reads, “the board [of the Museum of the Home]… believes that its original decision is the only practical option for the foreseeable future.” In short, the statue will remain in place for now, at least.

This position is unlikely to go down well with campaigners, however, and could feasibly put people off coming to visit the newly revamped museum. As a Windrush campaigner, Patrick Vernon, put it, “I wish that the prime minister and the culture secretary would visit a true slave port and see their horrors.” He went on to say that it was the likes of Geffrye, who profited from such horrors and who had committed a ‘genocide of his ancestors’. Given such opinions on the continued display of his statue, it is unlikely that attempting to explain Geffrye’s legacy to a modern-day audience is going to be enough to ensure that more people want it to be retained than don’t. As for now, his image remains in situ. 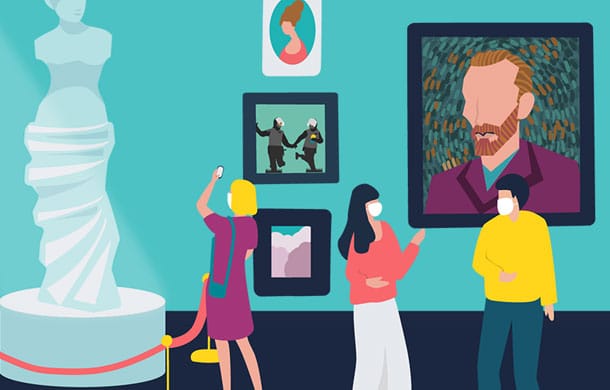 Any form of planning that begins with a blank sheet of paper can feel daunting. And after many months of enforced closures, museums and galleries... 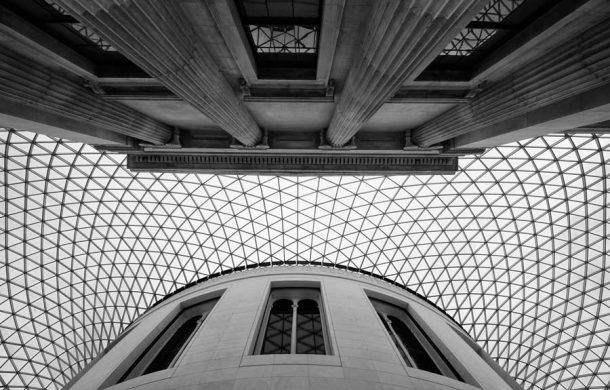