It started in 2018 with Greta and now it’s coming to a gallery or museum near you.The #ClimateStrike movement has grown rapidly over the last 18 months and on the 20th September, 3 days before the United Nations Climate Summit, young people around the world will take to the streets and demand tougher action to protect our planet. The UK Student Climate Network is aiming to mobilise a million people and teamed up with Glimpse, behind the hugely successful CHOOSE LOVE campaign for refugees, and Good For Nothing, to develop a range of creative actions from strike memes and print-at-home posters to a nationwide fire drill sounding the alarm on climate change.

Art Strike is an invitation to arts and culture organisations to nominate an object to put on strike, reminding the world we don’t know what we’ve got ‘til it’s gone. It’s meant as a playful way for organisations to show the climate crisis isn’t going away but the planet might, if we don’t act now. 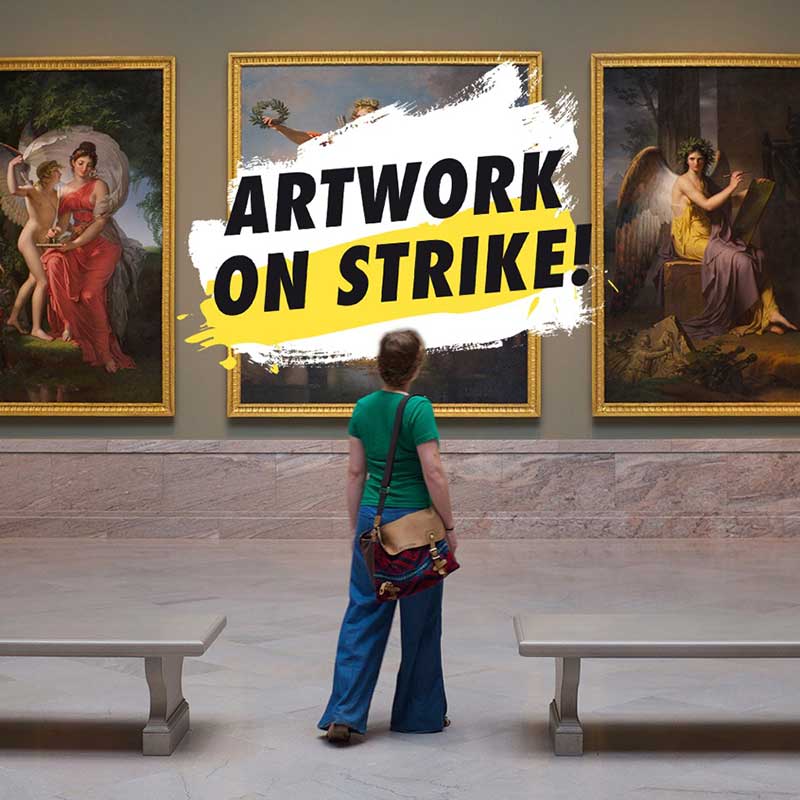 In August, Bristol Museum shrouded a number of endangered species and now a similar concept is taking hold of the art world.So far, Derby Museums, Bath’s Holburne Museum, Storiel in Wales and Friends of Crystal Palace Dinosaurs all have an #ArtStrike planned. Over the coming days, more organisations are expected to join. A toolkit has been made available for organisations and individuals who wants to get involved. Email [email protected] for more information or to register a strike.

For more information on the climate strikes visit https://globalclimatestrike.net 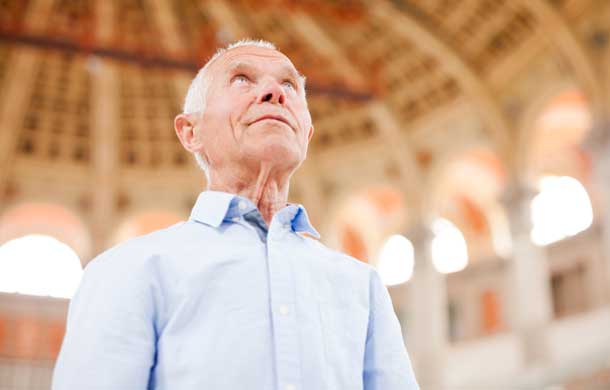 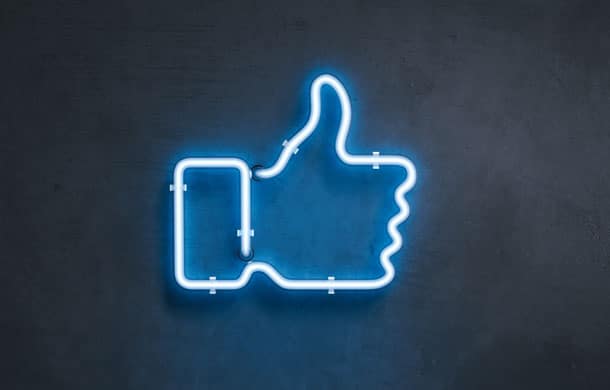