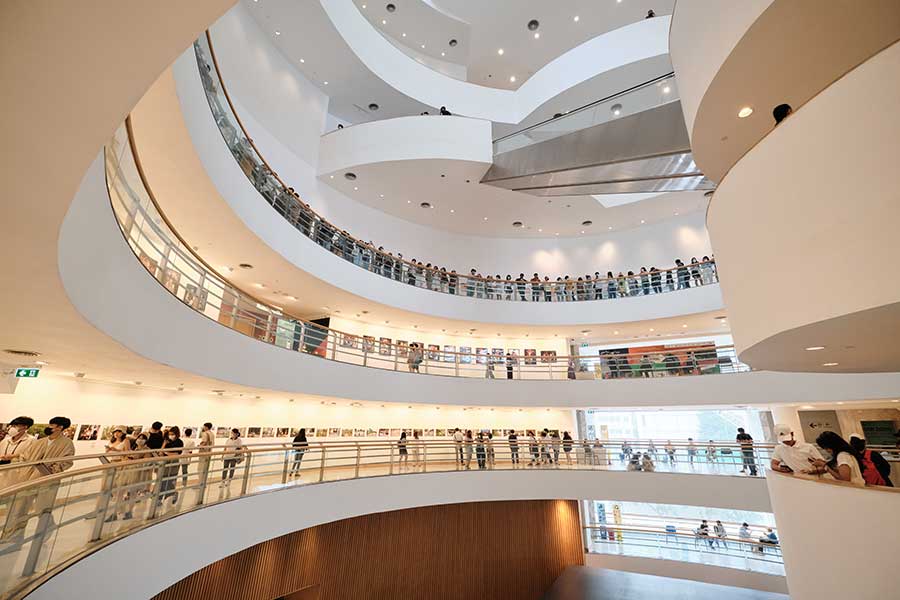 In a wave of employee-led actions in the museum sector in the United States, the Guggenheim Museum in New York City is facing calls from its staff for greater unionisation. Like many cultural institutions across the world, the Guggenheim Museum cut the number of employees it had on its payroll last year, largely as a result of the coronavirus pandemic and reduced visitor numbers. The consequent loss of income for many museums and galleries has led to redundancies across the globe. However, cuts were particularly acute at the Guggenheim Museum which saw in excess of 10 per cent of its employees dropped over the course of 2020.

Partly as a response to the job insecurity that many at the New York gallery now feel, staff there have been pushing for unionisation rights more than ever before. If their attempts to form a union are successful, it will be the second time a union has been put together at the gallery in a period of just three years. The current campaign involves a wide range of different museum workers. Curators, conservators and educational staff have joined forces with digital marketing professionals, administration staff and visitor service workers at the museum to become members of United Auto Workers (UAW), a union that was principally set up to support those in the automotive sector back in 1935.

The current drive for union membership at the Guggenheim appears to follow much the same model as other recent ones at the Whitney Museum of American Art and the New Museum, both in New York. These campaigns also saw large numbers of employees joining the UAW. In a statement, officials for the UAW said that employees at the Guggenheim Museum were continuing to seek greater wage equity with others in the sector. The UAW called for more transparency among workers rights and pay at the gallery and for increased job security.

One of the members of the gallery’s digital experience team, Julie Smitka, said that she and other co-workers love working at the Guggenheim but wanted to ‘memorialise’ that into a union contract. According to Smitka, this is as much about benefiting the working conditions of future colleagues as it is of protecting the interests of the current staff members working there. In a statement, the museum’s management team said that they had received notice of a petition from a UAW official. Should the petition mean that the formation of a new union at the museum become a reality, then this would mean the Guggenheim would need to legally recognise the right of its workers to enter into collective bargaining arrangements concerning pay and conditions. A spokesperson for the institution confirmed that the Guggenheim would be announcing the next steps it would take in the near future.

A Precedent in Unionisation

As mentioned, this is not the first time in recent years that the museum’s managers have recognised a union. In 2019, a combination of art handlers and maintenance workers at the museum formed a union. Many of the 160 or so workers involved were employed at the museum on fairly casual terms and would simply be on-call and offered work when it was available. At the time, workers joined Local 30, a group that also includes employees at the Museum of Modern Art. However, it was only as recently as February 2021 that members of the union felt confident enough to sign a contract with the gallery, following extensive negotiations.

During the 18 months of the protracted negotiation period between the union and the Guggenheim, industrial relations fell to new lows. Workers even staged a protest at the museum to coincide with the reopening of its doors last September when the Guggenheim was finally able to accept visitors once more following its closure due to the pandemic. Whether or not the Guggenheim will face such a bitter dispute with its other workers seeking to unionise is not yet known but the precedent of only conceding ground when faced with direct protests has certainly been set. 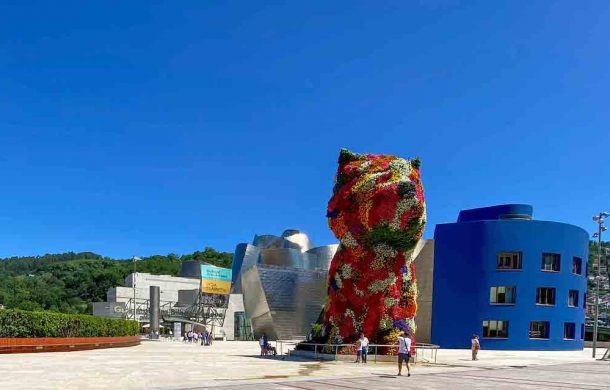 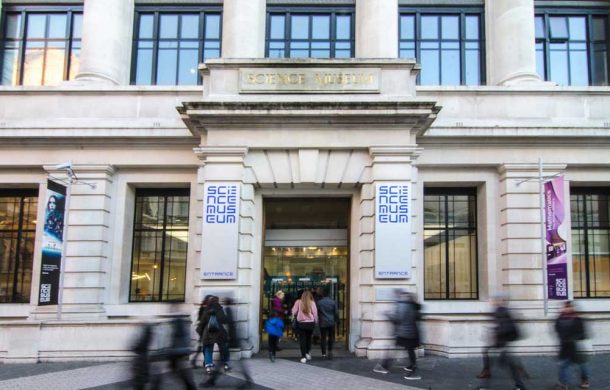 Staff Walkout at the Science Museum

Employees at the Science Museum in London and other sites across the rest of the UK took part in a 24-hour strike in August in...