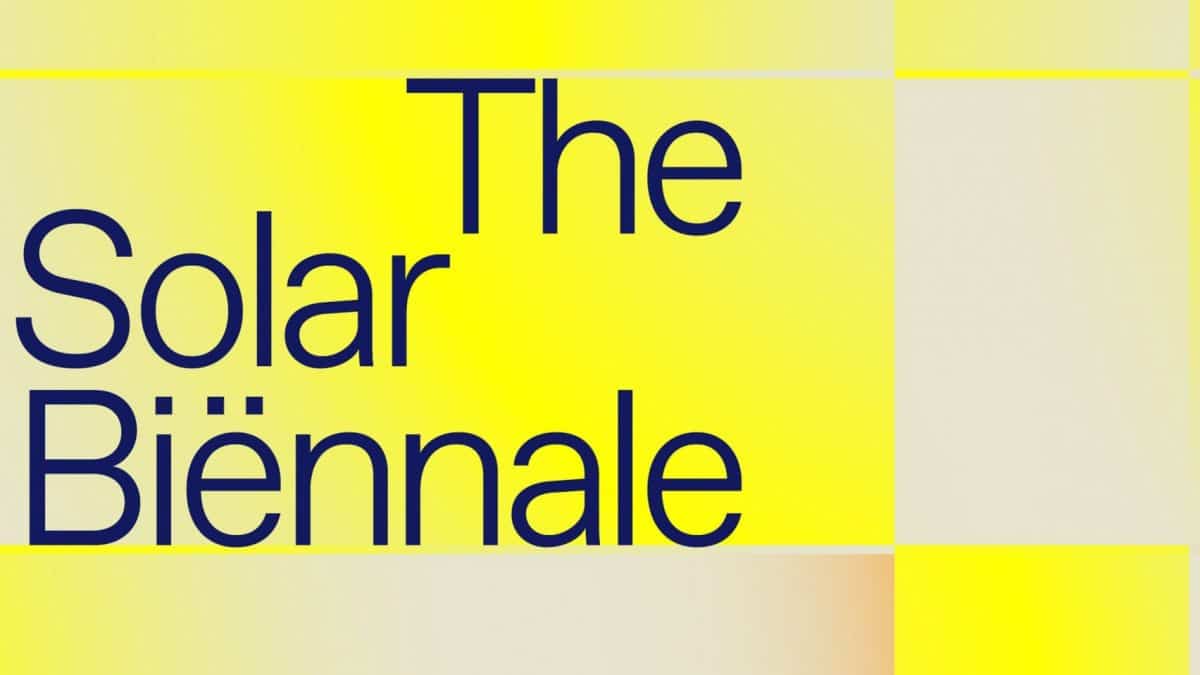 The Het Nieuwe Instituut in Rotterdam – one of the Netherlands most prestigious cultural institutions – has announced that it will stage an inaugural Solar Biennale to highlight the power of the sun in design, art and architecture. The exhibition, which will be hosted by the institute in 2022, seeks to bring together a range of creative disciplines with scientists so that the two worlds can collaborate in a multi-disciplinary way. The concept of the Solar Biennale is to try and get more people thinking about what a solar-powered future might look like as the world responds to the Climate Crisis.

The Biennale was the brainchild of a pair of Dutch designers, Pauline van Dongen,36, and Marjan van Aubel, 37. Announcing their intention to host the show, the duo said that it is likely the istitute will put on six weeks of cultural programming for attendees at some point beginning in September 2022. The Rotterdam-based museum will be the focal point for a series of practical seminars on solar energy as well as hosting workshops for attendees. The plan is to schedule the Solar Biennale so that it will coincide with the country’s Dutch Design Week.

According to a statement issued by the Het Nieuwe Instituut, prompting designers, architects and artists to work on something like energy transition is a way to look deeper into the changing nature of the world. The event’s organisers hope to highlight just how many ways that solar technologies might be integrated better into everyday life. According to them, product design can incorporate more of this renewable energy source alongside making adaptions to the way the built environment is designed so that more sustainable outcomes can be reached.

“At the moment, technological and economic angles tend to determine who solar energy is seen,” she said during a panel talk at Design Miami/Basel when the plans for the event were first announced publicly. “To really generate change, we need… more of a cultural perspective,” van Dongen added. She also said that if people are to successfully embrace a new sustainable future, human values need to be discussed since these are often absent from the debate about how best to move forwards with solar power.

With the event still in the planning stage, the Het Nieuwe Instituut has said that it will serve as the primary location for the Solar Biennale. For example, it will house an exhibition of some of the experimental solar projects that have already been delivered to focus attention on the latest innovations. According to the event’s organisers, the amount of solar energy the Earth receives every hour of the day would be sufficient to power the entire globe’s consumption for over a year if it could all be harnessed in some way. Some environmentalists are concerned that covering all of the available space on the planet with solar panels would not be the best thing for people, however. What the Solar Biennale aims to do is to help create a new vision of what more and more solar energy-capturing devices could look like. Some of the ideas that will be explored at the Biennale include the possibility of designing solar panels into everyday items, such as furniture or building cladding products.

According to van Dongen, many people have never really thought about how solar photovoltaics might be better woven into the fabric of society. “They’ve never seen this technology work up close,” she said. She added that the fossil fuel sector that relies on gas and oil exploration tends to be out of sight and out of mind but solar panels are different because they are everywhere – or may soon be. “With solar design, it is actually possible to bring it close to where people are so they can really enjoy more of a relationship with it,” she said. How this will be done is essentially what the Solar Biennale is attempting to explore.

Interested in how museums are responding to the Climate Crisis? Join us for the Green Museums Summit in March. Full details here. 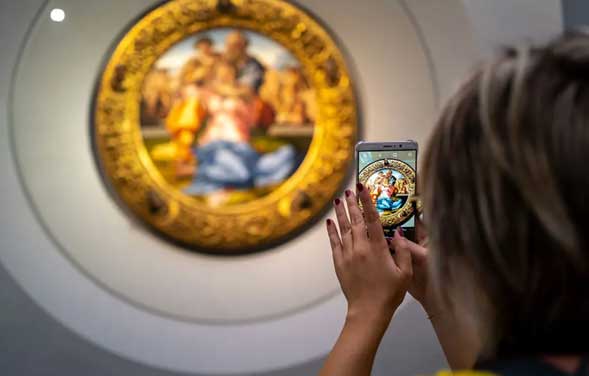 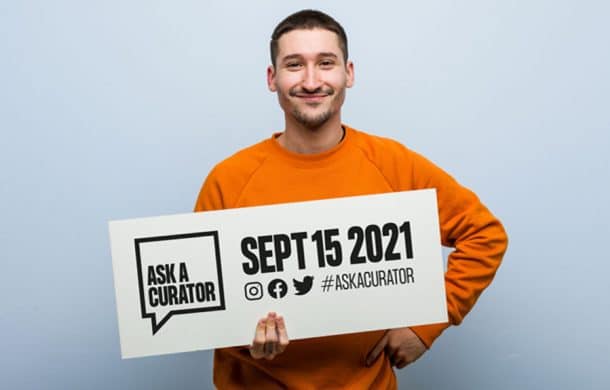 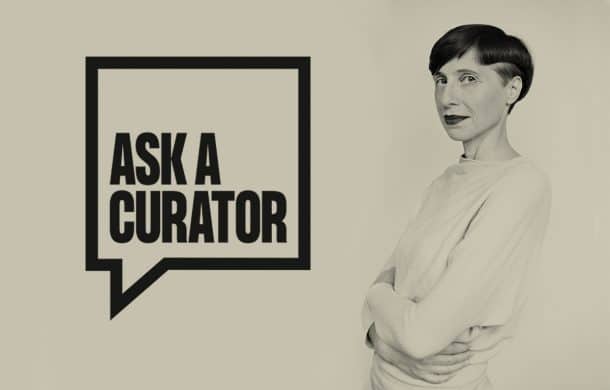 Ask a Curator : Questions for your curator