TikTok may be the social media phenomenon of the day but it has rarely highlighted a museum’s profile in quite the way it has done for the Black Country Living Museum (BCLM) which has amassed a huge following around the world only months after joining the platform.

The museum which is located near Birmingham, recently announced that it has gained well over a third of a million followers since it began using the platform in August (you can follow them too here). The living museum occupies a site of about 26 acres on former industrial land where visitors can stroll around and interact with various actors who interpret daily life from the past. The museum, which first opened to the public in 1978, has been a regional favourite for some time but its uptake of TikTok has vastly increased its profile. 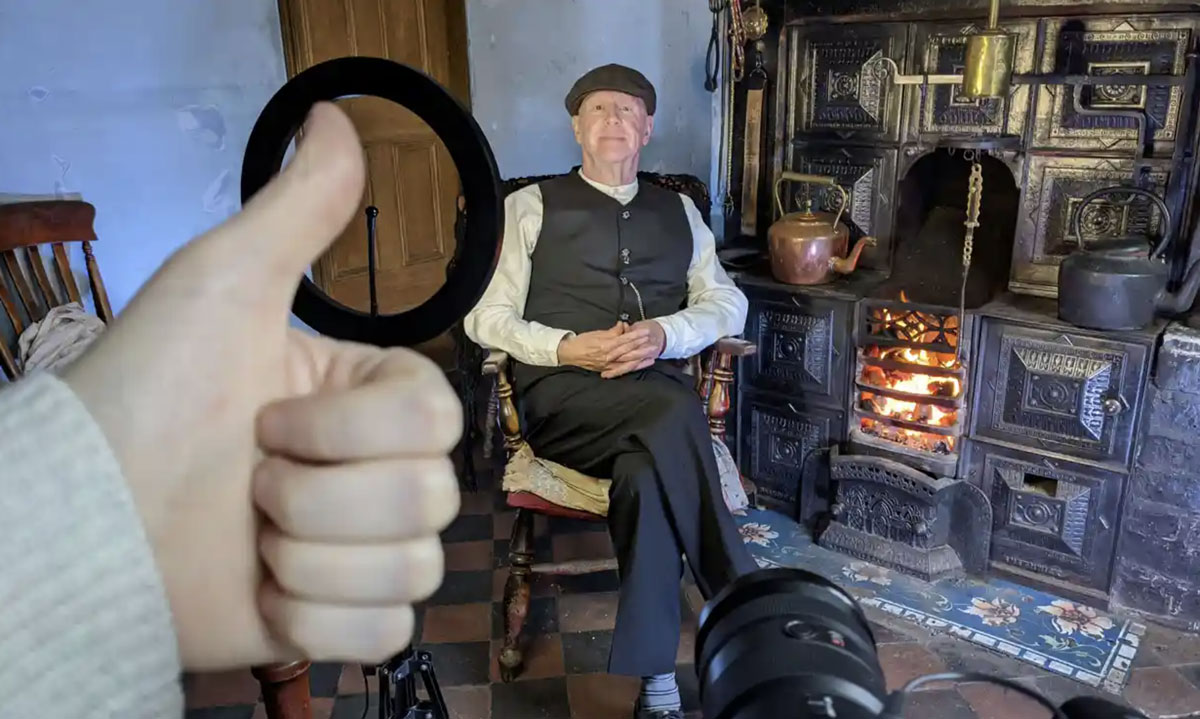 Above: Filming of ‘1920s grandad’, which has been viewed more than 2.2m times. Photograph: Black Country Living Museum

Part of the internet success for the BCLM was a video that was created by the museum to showcase itself. The actors at the museum starred in a video which featured advice being given out by a ‘yam yam’ grandfather from the 1920s and other ‘bostin’ characters to use some of the local vernacular. As a result of this viral video which was shared all over the world, the living museum was listed on the official UK TikTok 100 chart. Considering that the BCLM was in competition with internet influencers, meme makers and pop stars, making it onto this list was a rather impressive achievement.

The museum’s communications manager, Abbey Bird, is responsible for the content of the BCLM’s TikTok account. She said that the museum was delighted with the success they had enjoyed online. “Our actors know how to tell stories really well,” she said. Bird also said that she thought the open air museum provided the perfect backdrop for social media content because it was the sort set that other video makers using TikTok simply did not have access to, thereby giving the museum an edge.

Bird’s work on promoting the museum on TikTok has not gone unnoticed. Natasha Eden, the chief operating officer at the BCLM, said that the social media platform presented the museum with an incredible opportunity to engage more meaningfully with its audience and to showcase the museum’s characters well, especially to a younger demographic who might not otherwise know about the Black Country’s industrial heritage.

According to Eden, it is because the museum’s actors play historical characters so well in a shortened clip format that makes them so appealing to the TikTok generation. However, that does not mean that the museum has altered its mode of operations in order to make itself more friendly to social media outlets. Indeed, the actor behind one of the most popular characters in the clips – John Homer, who portrays the 1920s granddad – said that he had no prior concept of TikTok until his appearance on it started to gather so much attention.

According to Homer, his character would have been more used to carrier pigeons as a way of communicating rather than digital connectivity. “[Nevertheless, social media]… helps us to promote the Black Country,” he said. “So, it is a wonderful medium on that basis.” He may have a point given that the video clip of his performance alone has been viewed on TikTok almost 2.5 million times already.

The open air museum has been able to showcase some of its other attractions as well as its hit character actors. Some of the museum’s social media content features its shops, homes and industrial areas so that people who follow the account can gain a much better understanding of the story of the Black Country, a region that was at the epicentre of Britain’s industrial revolution.

Part of that success may be because the BCLM has been used in TV series in the past, so some of it will be recognisable to people who may never have even visited the UK before. Famously, part of the open air museum was used as a filming location for a period drama made by the BBC, Peaky Blinders. Although the series is supposedly set in Birmingham in the 1920s, the BCLM’s architecture proved to be just the right thing for the producers of that show.

Eden also put the success of the TikTok account down to providing something that is both appealing and accessible at the same time. “As a museum and a charity,” she said, “Our fundamental aim must be tell the Black Country’s story in this sort of way.” The BCLM’s director also went on to say that during the global health crisis, doing something with a broad appeal was more important than ever.

Interested in how other museums are using TikTok? Read this article. 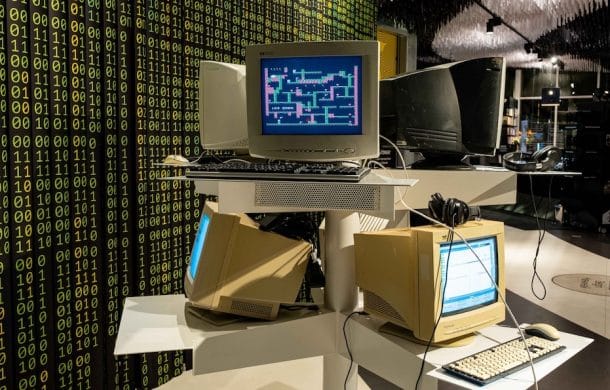 The Vabamu Museum of Occupations and Freedom in Estonia’s capital Tallinn has launched Why Estonia? 30 Years from the USSR to e-Estonia an exhibition that... 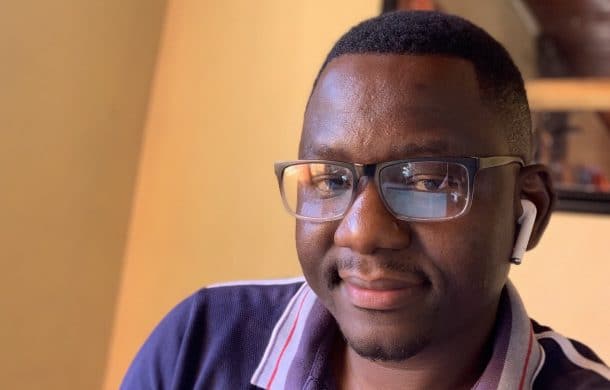 Dr Chipangura, who holds a PhD in Anthropology from the University of the Witwatersrand, Johannesburg, South Africa, was previously employed by the National Museums and Monuments...