How Can Museums Support the Youth Climate Strike?

The School Strike For Climate is an international movement of students, drawing attention to the lack of action from politicians on the issue of climate change by refusing to attend classes.

Young people from more than 100 countries took part in the recent Global Climate Strike for Future that took place on 15th March 2019, though the movement can be traced back to 2015.

Greta Thunberg a Swedish Climate Activist has inspired many to join the movement. She was in ninth grade when she went on strike in the lead up to the 2018 Swedish General Election. She chose to sit outside her school with a sign that read “Skolstrejk för klimatet” (“school strike for climate”). 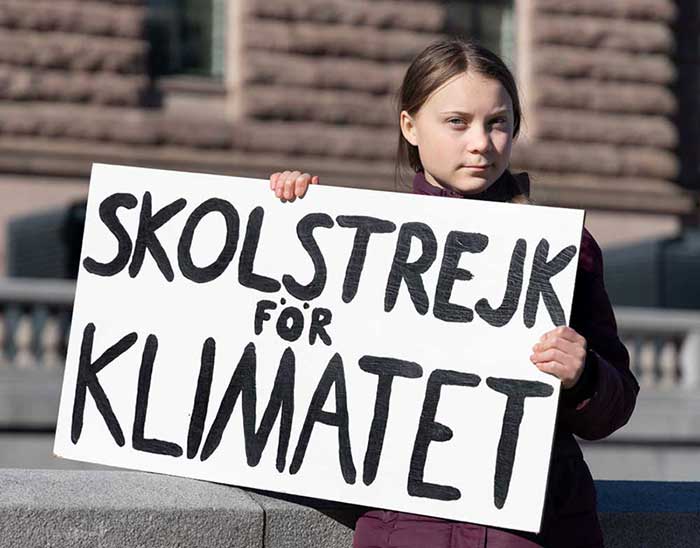 These protests are backed by climate science. Climate change is happening and politicians are not acting fast enough to cut global carbon emissions.

Can and Should Museums support the Youth Climate Strike?

Not every museum will feel that it is in a position to support the Youth Climate Strike. Some are barred from speaking out on political issues and would risk their funding should they be seen to actively embrace the campaign.Others might feel that endorsing school absence goes against their role as educators, and could lead to conflict with schools.

However, climate science supports the need for action. Last year the UN warned that we have only 12 years for global warming to be kept to a maximum of 1.5C, beyond which even half a degree will significantly worsen the risks of drought, floods, extreme heat and poverty for hundreds of millions of people.

Scientists have come out in support of the Youth Climate Strike, with more than 12,000 scientists signing a letter in support of the strikes, saying that those countries are not doing enough to keep global warming well below 2 °C — the aim of the 2015 Paris climate accord. Young people’s concerns are “justified and supported by the best available science”, the letter says.

Like scientists, the work of many museums touches on educating people about Climate Science, so one could argue that museums have a duty to amplify the message of this movement and educate their communities about the urgent need for action on climate change.

Museums are also a community asset, and can reinforce their relevance to their communities by embracing this contemporary issue, even if their work doesn’t relate to climate change. 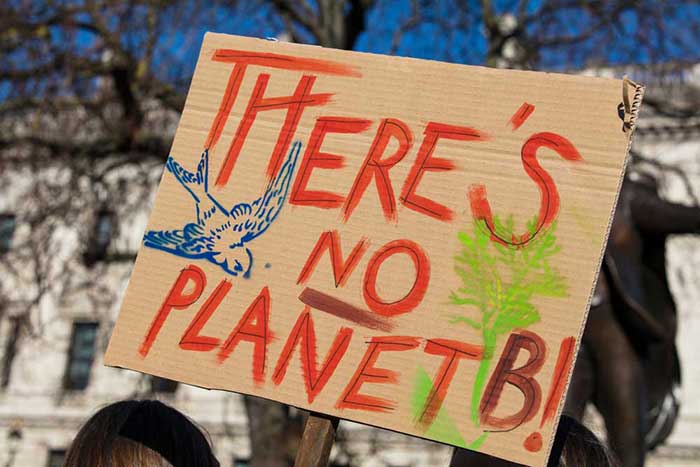 Museums around the world are advocating for environmental sustainability and striving to educate the public about the dangers of global warming.

Here are five ways that museums could support young people in their communities who are participating in the  Youth Climate Strike:

Offer protesters space in your museum

Museums can offer young people a safe space to prepare for Youth Climate Strike demonstrations. This might simply be a place to meet up, or it could come in the form of an event to make placards for the protest.

If you’re considering holding a workshop to make protest signs, use social media to ask people to donate cardboard or art materials so you have everything the young protesters will need to make great placards. 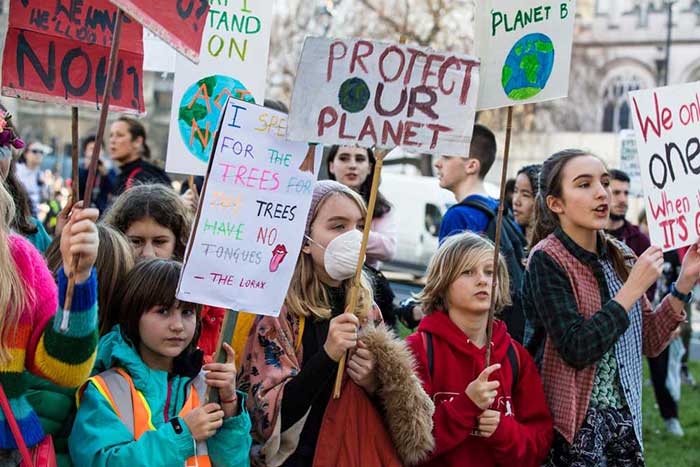 Museums can share facts to reiterate the need for urgent action

Whatever you think of the Youth Climate Strike, it’s claim that our planet is in peril is undeniable.

Your museum could use its position of trust in its community to share facts about global warming in the run up to a Youth Climate Strike event. 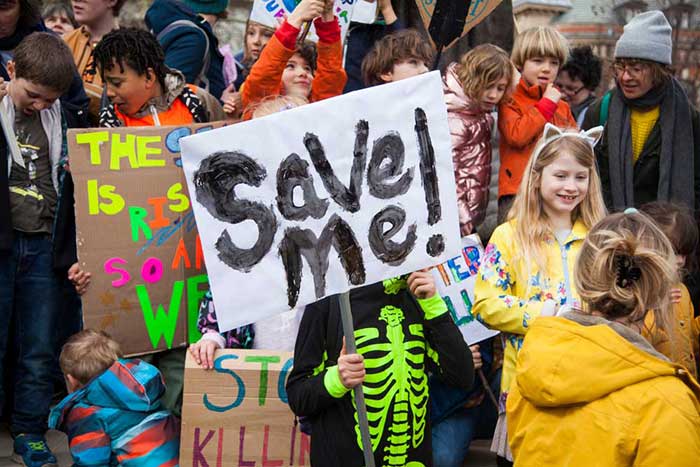 Museums Can Amplify the Voices of Young Protesters

The chances are that your museum has a bigger social media following than most young protesters.

Use your social media presence to amplify the voices of young people in your community.

If you’re a science museum, share young people talking about climate science, if you’re an art museum capture the art of the placard and if you are city museum share this important moment in the social history of your town. 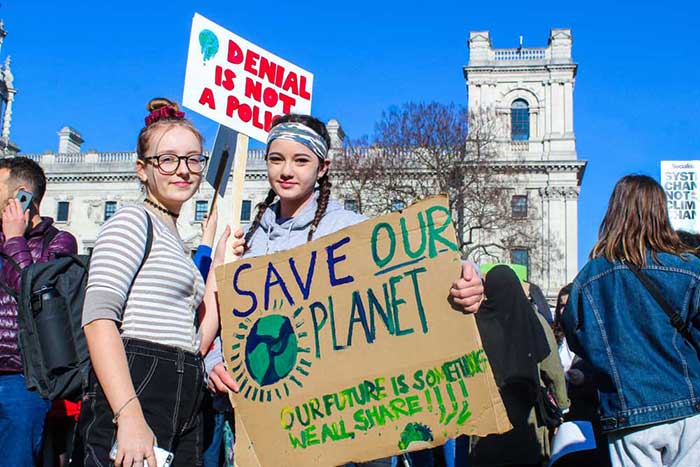 Look at your exhibitions and consider if you can link any of the content to the Youth Climate Strike.

Could additional labels or interpretation be added to exhibitions to highlight the message of the Youth Climate Strike? In doing so, you’ll not only be highlight this protest movement, but also showing the relevance of your institution to contemporary issues.

If climate change isn’t a subject that your museum has spoken out on before, consider whether you could do so with a future exhibition. 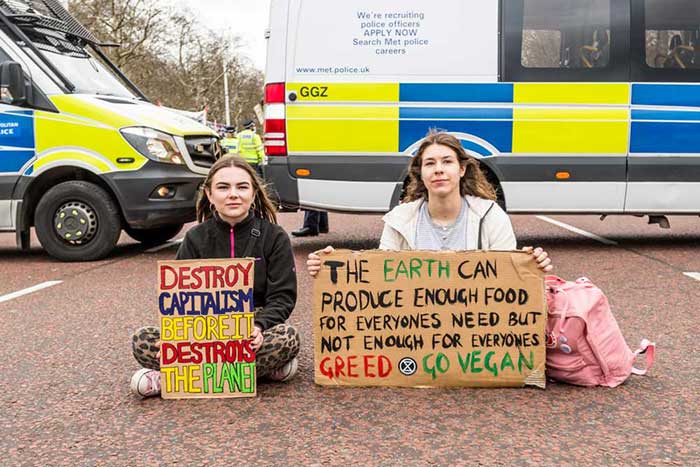 The Youth Climate Strike are a moment that museums should document

The Youth Climate Strike is an important movement. Consider how your museum can record these events and add relevant content to your collection. Perhaps this is making recordings of how protestors feel about climate change, photographing the events or collecting placards.

Perhaps your museum can create a pop up exhibition about the Youth Climate Strike created in partnership with young people involved in the movement?

What is important is to record and reflect the voice of the young protestors.

What will you do?

The Youth Climate Strike offers museums the opportunity to support young people in their communities who are passionate about making a difference on one of the most important issues of our time.

Would your museum support young people taking part in the Youth Climate Strike? What do you think museums can do to contribute to this movement? 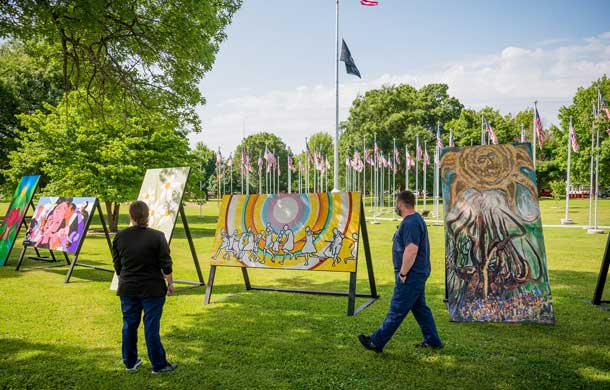 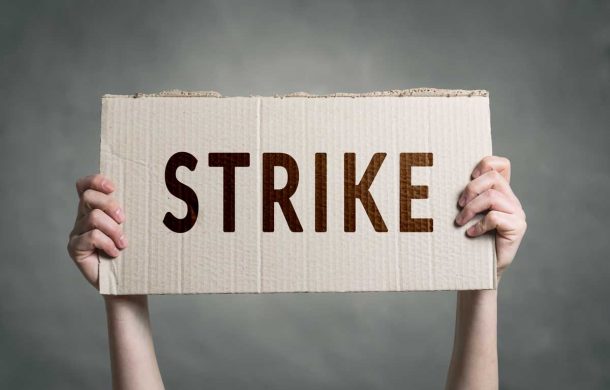 Staff members at Boston’s Museum of Fine Arts staged a one-day strike in November to express their discontent over what they view as stalled contractual... 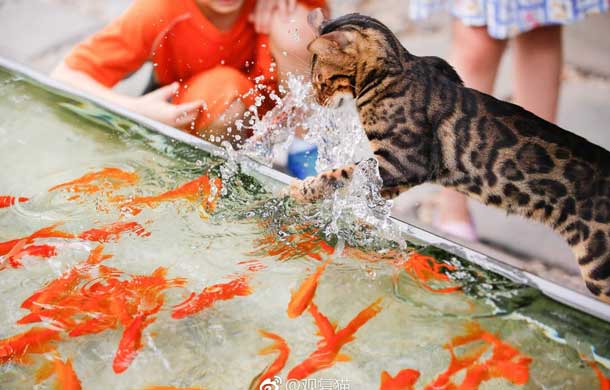 How do museums get cute, naughty and playful? Chinese museums have been tackling this question in hopes of appealing to the young audience. Museums in...