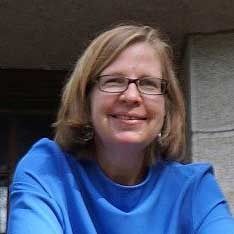 ICOM’s proposal for a new definition of ‘museums’ has recently given rise to considerable debate. I am not concerned here with the question whether the proposal provides an appropriate definition. Rather, what is interesting in the context of museum storytelling is that the suggestion describes the goals of a future-oriented museum work perfectly. ‘Museums’, the proposal says, ‘are democratising, inclusive and polyphonic spaces for critical dialogue about the pasts and futures.’ Some curators understand visitors instead primarily as passive receivers of knowledge. These curators aim to reinforce the authority of museum workers instead of questioning them. However more and more critics consider that such museum work is outdated and even dangerous, because it pretends to be objective. The aim of my work as a curator and museum scholar is to tell stories which inspire visitors to question viewpoints which, until now, have been considered as self-evident.

As I both support this critical museum work and think that this kind of museum work is closely linked to the concepts of ‘narrative’ and ‘storytelling’, I believe it is important to call attention to a risk involved. An approach to narrating which considers visitors as autonomous partners in a dialogue and as active agents in the process of making meaning risks losing them in the course of storytelling or of not reaching them at all. This occurs because such critical narrating entails dramaturgic techniques which enable readers to distance themselves from the events told. If these techniques are not employed precisely and skillfully, this distance can grow too large. The readers or, in our case, museum visitors lose their interest. Martin Esslin’s ideas about theatre audiences also apply to museum visitors. ‘If you lose their attention, if you fail to make them concentrate on what is happening, on what is being said, all is lost’ (An Anatomy of Drama, 1976: 43). 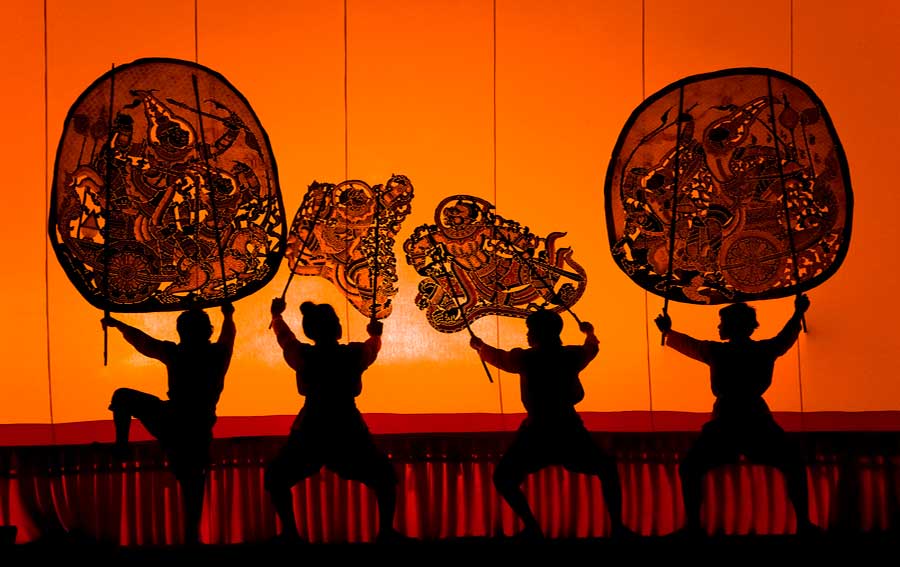 It is therefore very important to know as well as possible the repertoire of dramaturgic means available to curators. We should also be aware that successful storytelling also depends on the knowledge of the particular narrative medium. My main argument is that exhibitions inherently provoke distance. In order to ensure that exhibition stories appeal to audiences, it is therefore essential to counterbalance this distance via specific dramaturgic means.

We have increasingly come to understand exhibitions as narratives. Few, however, have carried out research into the kinds of stories they are. One reason for this deficit is that the term ‘narrative’, in the context of museums, is mostly understood in a political sense: as a perspective excluding alternative perspectives. Another reason is that exhibitions are (unlike literary texts) multimedia and extremely varied. I addressed this lack of research by researching which narrative qualities are typical for exhibitions.

I compared cultural historical exhibitions with classical Hollywood films, for example, and discovered that the stark contrast between exhibitions and the inherently dramatic stories of popular films showed how very polyphonic, complex and fragmentary exhibitions are. They share these features with other epic ‘texts’ like postmodern novels or films d’auteur, a resemblance which led me to call the exhibition medium ‘epic’. To my knowledge, theatre scholar and curator Werner Hanak-Lettner was the first to use this term to describe the characteristics of exhibitions in his book Die Ausstellung als Drama. Wie das Museum aus dem Theater entstand [The exhibition as drama. How the museum originated from the theatre] (2011).

Dramatic stories like classical Hollywood films try to create an illusory world in which we are present as viewer, reader or listener. Epic stories, by contrast, try to portray reality in all its chaotic inconsistency. As a narrator is, somehow, present, the events are told rather than shown. Another key difference is that dramatic stories aim to provoke emotions by evoking audiences’ empathy with protagonists, whereas epic narratives aim to distance readers from the events told and to appeal to their intellectual faculty.

A number of different dramaturgic techniques are employed to achieve these effects. While dramatic stories often focus on a hero or heroine who is driven by a specific goal, epic stories typically deal with protagonists who are led by external circumstances, or else they contain no central character. While dramatic stories suggest reasonable motivations for events, epic narratives show that coincidences can play a huge role. Whereas dramatic narratives are thus characterised by a closely and often causally linked sequence of events which form a whole with a beginning, middle and end, epic narratives consist of unconnected or only loosely connected single elements. 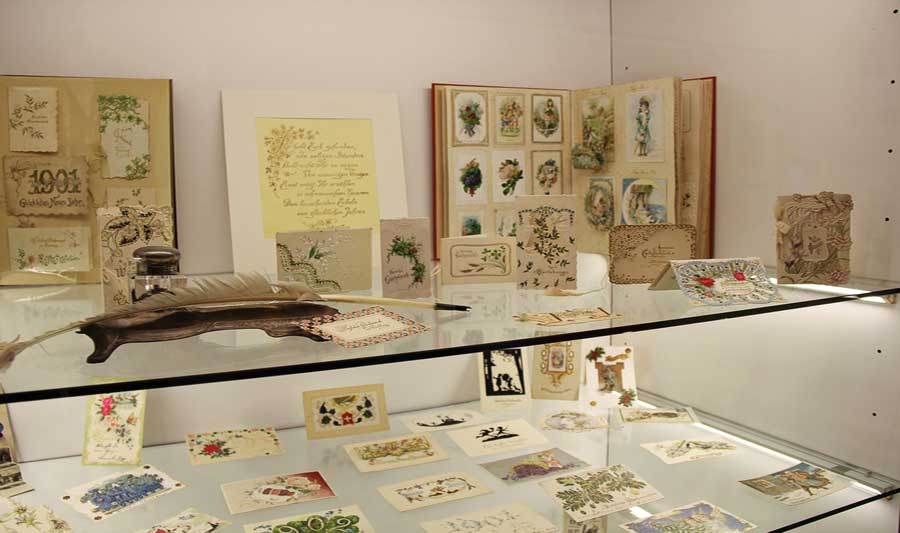 The exhibition medium differs from films or texts, which can be used well to tell either dramatic narratives (with closely knit events) or epic narratives (with rather unconnected scenes). Unlike films and texts, it is difficult if not impossible to achieve a complete immersive experience in exhibitions. The reason for this are typical features of exhibitions, including: first, the static nature of objects, which effects gaps between the single objects and objects and texts; second, the use of diverse media, which makes it necessary for visitors to switch continuously between different reception modes (reading, looking and listening …); third, the spatial character of exhibitions, which forces visitors to move, which in turn encourages constant interruptions of the reception process.

Even if you try to prescribe to visitors that they should follow a certain path through an exhibition, interruptions cannot be entirely avoided. These interruptions provoke distance towards the events and contents; gaps in which the audiences can become aware of the fact that a storyworld is created, rather than a true world presented. Hence exhibitions are inherently fragmentary, even before epic techniques are applied.

The use of epic dramaturgic techniques underpins the fragmentariness of exhibitions when, for instance, single terms are written on the walls, which invite audiences to associate freely, or when open questions are introduced without being answered. Gaps are thus multiplied and widened – the museum visit becomes an intellectual challenge.

A skillful game of proximity and distance

I would like to emphasise that I do not question the use of epic techniques in exhibitions in general. It makes sense to use and enhance the epic character of the medium if, for instance, it seems necessary to provoke fractions consciously, or if alternative viewpoints are supposed to be demonstrated by polyphonic storytelling. In some projects it makes sense to confront visitors with perplexity by dissolving and fragmenting meaningful structures. Moreover, the epic character of museums can be understood as one of the medium’s strongest qualities insofar as it opens spaces for all sorts of associations.

But when the objective is to create exhibitions which appeal to diverse audience groups, my research shows that it is necessary to counterbalance the epic nature of the exhibition medium by applying dramatic techniques. Dramatic techniques have the capacity to link events with each other and to connect the audiences with the story.

In order to prevent our support of critical thinking from clashing with broad and diverse audiences (these being two main objectives) curators should ask themselves if the dramaturgic techniques they use bring their story closer to audiences, or do they widen the distance between the public and narrated events? It is important to note that the more epic a story is, the smaller the target audience will probably be, and the more dramatic the story is, the more popular it will be. 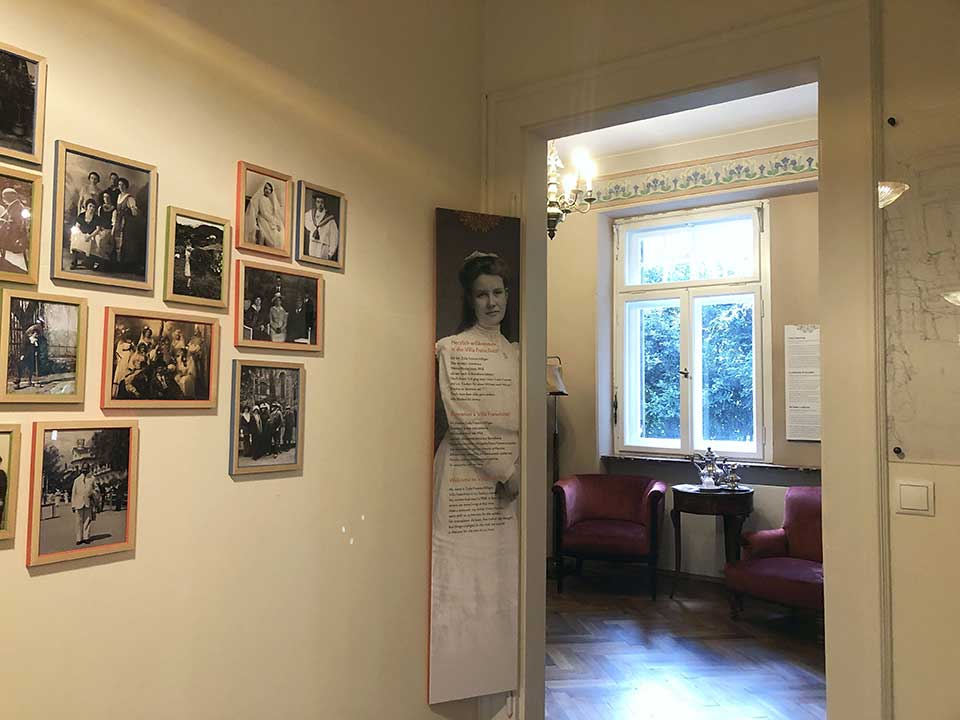 All elements taken together should enable visitors to ‘immerse themselves into the past’ and to bring the contents near to them, although this process should also be interrupted. To a degree visitors can be transported to the other side of the (hi)story while remaining constantly (or, more realistically, repeatedly) aware that they look at the events from their individual present-day perspective.

According to my observations, curators often seem to use epic means to distance themselves consciously from telling stories authoritatively. For instance, interrelated pieces of information are spread about different sections or meaning is only implied. This is closely connected to the concept of visitors as co-authors who finally tell themselves their own stories. This can be constructive but also overload visitors who are unable to (re)construct the information into meaningful structures, and who are confused instead of being inspired. In my opinion, such a narrating not only gives insufficient consideration to the specific nature of the exhibition medium, but also underestimates the fact that few visitors are experts in the topic at hand. Knowledge of a subject is, however, necessary if visitors are to form a personal opinion and enter into a ‘critical dialogue’.

Such a conscious handling of exhibition dramaturgy can be combined fruitfully with other narrative strategies including multiple perspectives, making hitherto ignored stories visible, questioning taken-for-grantedness, visitors’ participation, criticising power structures, promoting empathy and tolerating uncertainty. Thus, we curators of critical museum work are indeed authors, albeit not because we are authorities but because we are storytellers – storytellers who are aware of the variety of dramaturgic techniques that can be applied to the exhibition medium and who are able to modify them in relation to a particular topic, project or target group – for the benefit of the audiences.

About the author – Ariane Karbe

Ariane Karbe is an independent curator, based in Berlin. Her PhD research at the University of Leicester explored if it is possible to learn from Hollywood in order to narrate more suspenseful exhibitions. (It is!) As a consultant, she supports museums telling the stories they (really) want to share. Find more about her work here: www.exhibition-telling.com. 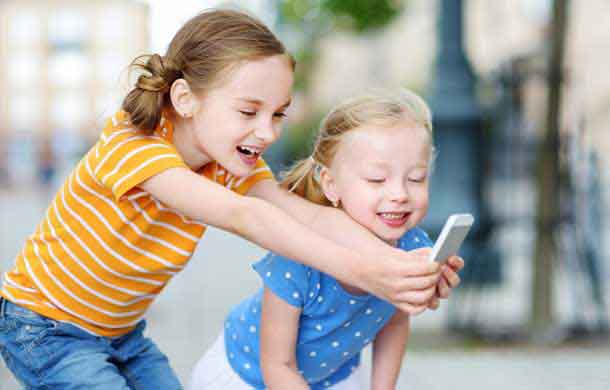 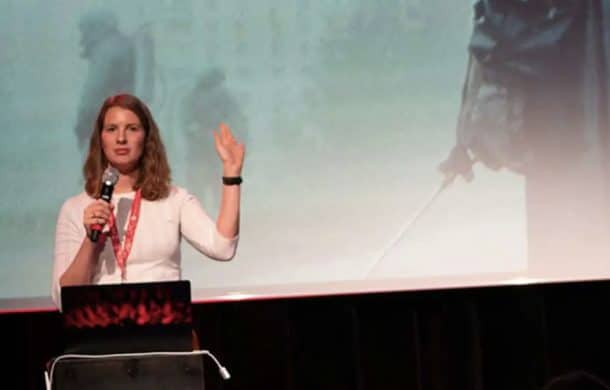 How museums can tell stories online that people want to hear

﻿   Why do people get lost in a novel, spend hours binge-wachting series on Netflix and forget the time while scrolling through their social... 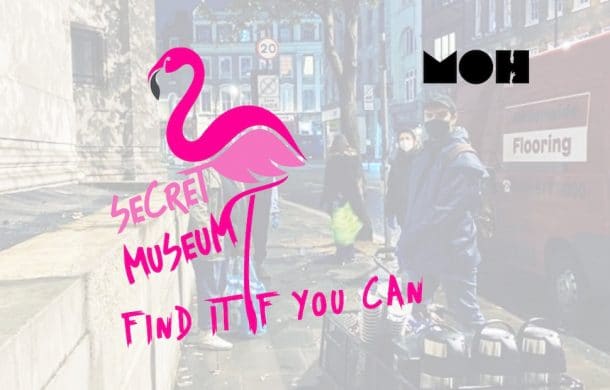 Secret Museum to tell ‘true’ impact on homelessness during pandemic

Homelessness in the UK is on the rise year-on-year but in March 2020 as the World Health Organisation announced COVID-19 as a pandemic it seemed...