How is Citizen Science being used by museums? 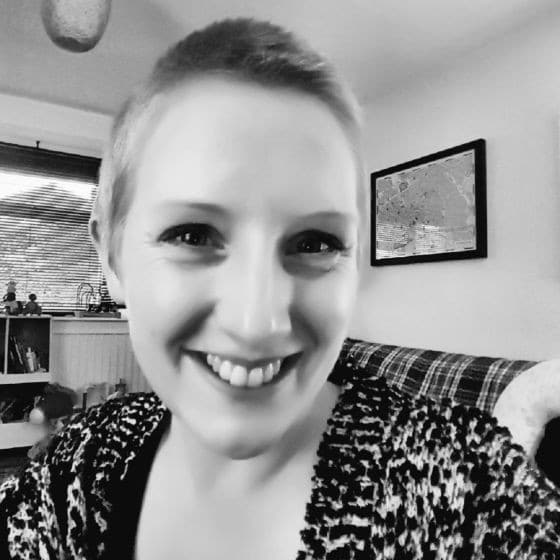 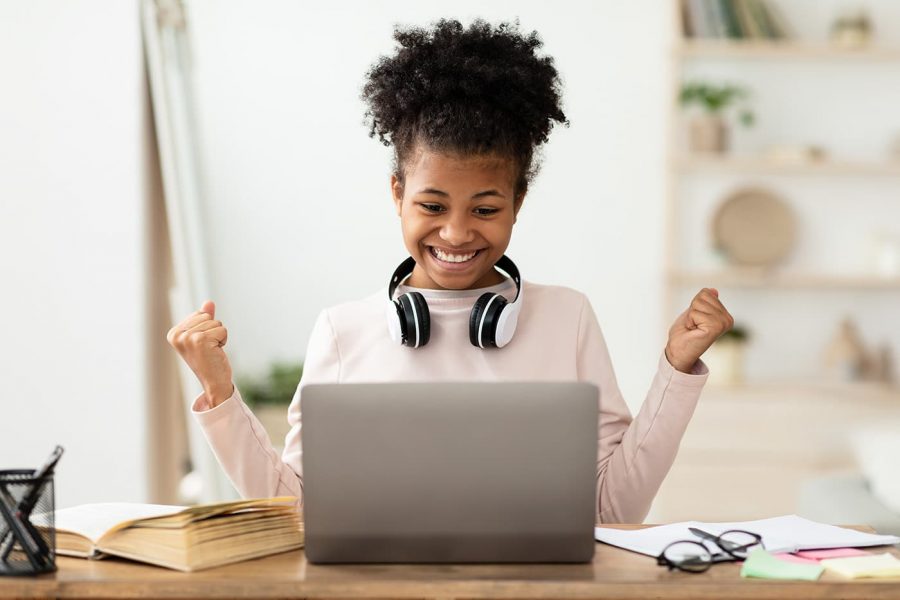 If you’re not familiar with Citizen Science, also known as Community Science, then you’re missing out.

I am not a scientist. Far from it – my scientific education ended with my GCSEs. Yet despite this basic level of knowledge, I really enjoy volunteering on Citizen Science projects.

And the 1.6million users that have registered with the Citizen Science platform Zooniverse suggest I’m not alone in this.

With Citizen Science, you can easily join a project on your laptop and quickly feel like a scientist. You can contribute to knowledge and make a valued contribution.

“Community science activities seek to dispel stereotypes about science.” Saoirse Higgins explained for the British Science Association, “Whether people monitor plastic pollution, learn about their local industrial heritage, create art inspired by the work of early botanists, build bridges out of lollypop sticks or research the chances of flooding locally, they are active participants in a science which is not a distinct discipline but inseparable from art, music, history and sociology. Their doing of science is embedded in their relationships with others and their ways of being in the world.”

Citizen Science projects empower volunteers – often without any scientific training – to take part in research projects. They might be asked to transcribe documents or help with observations. Anyone can take part, and everyone makes an impact. It’s an incredibly rewarding activity to be part of, and the projects that you can take part in are wide-ranging in scope and often deeply inspiring.

But don’t be fooled, this isn’t anything new. Collaborations between scientists and the general public have been happening for centuries. Darwin worked with over 2000 correspondents while developing his theories on evolution, while the early-winter bird census, the Audubon Society’s Christmas Bird Count, started in 1900 and now has thousands of participants in over 20 countries.

What is new, however, is the technology that makes it possible to reach a vast army of volunteers and provide access to source materials and project systems. Using these communities adds massive people power to a project, making it possible to complete those complex tasks that require a human mind, at scale.

“The major challenge of 21st century research is dealing with the flood of information we can now collect about the world around us. Computers can help, but in many fields the human ability for pattern recognition — and our ability to be surprised — makes us superior.” Zooniverse explains, “With the help of Zooniverse volunteers, researchers can analyze their information more quickly and accurately than would otherwise be possible, saving time and resources, advancing the ability of computers to do the same tasks, and leading to faster progress and understanding of the world, getting to exciting results more quickly.”

Citizen Science has enabled leaps forward in research. And despite the moniker, this isn’t limited to science.

As the mechanics of Citizen Science have become so accessible, it’s possible to apply this model to other sectors. So how has Citizen Science been used in the heritage sector?

The project “highlights the threat of coastal erosion to a wealth of foreshore and intertidal sites. These archaeological features encompass a huge time span, many are of considerable local or national significance and most have no statutory protection”

Principal Investigator, Professor Sharon Ruston of Lancaster University, said “The consequences of seeing the arts and sciences as divided and separate are serious. Viewing them as ‘two cultures’ hinders our ability to solve major world problems.”

Participants can get involved not just by transcribing the documents, but also through discussions on how this project has changed their view of the relationship between art and science. Fancy taking part? Find the Davy Notebooks Project on Zooniverse here.

This is an extraordinary task. But it’s broken down into a straightforward workflow so that community scientists can help. In the first stage, the texts need to be sorted into Hebrew or Arabic Script or a mixture of the two, and formal (easy) or informal (difficult) presentations. Then, easy sections can be transcribed and key phrases discovered to help unlock the more difficult passages.

Who could resist this project, which offers “your chance to work with others to unlock the secrets of one of the greatest archives of the middle ages”?

As an added extra, participants can curate their own collection of favourite fragments as they go.

About the author – Rebecca Hardy Wombell

Rebecca Hardy Wombell is a freelance writer who works with a broad range of creative organisations, including artists, galleries, museums and design-led retailers.

Her writing aims to develop and delight audiences by putting her clients’ beautiful works to well-crafted words. 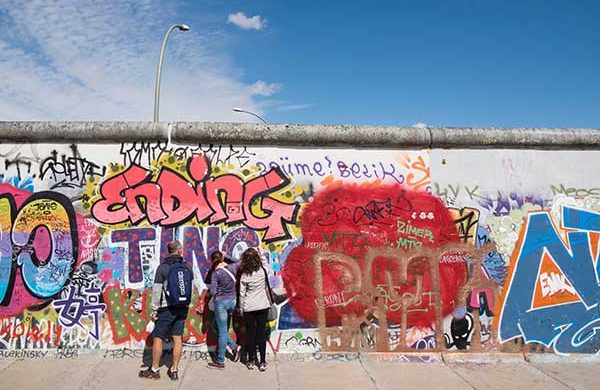 Traces of the Wall : A Citizen-Science Mapping Project

When the Berlin Wall was demolished in 1990, it become a symbol of a new era for Germany and renewed relations between the East and... 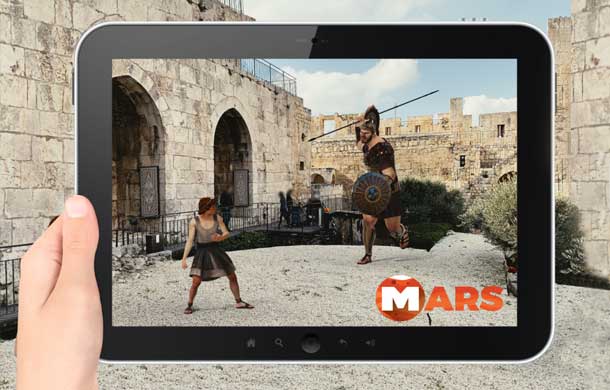