It’s time to invent new ways of doing things. The Vegetable Museum in China’s Shouguang City, known as “Home of Vegetables”, blended live-streaming with e-commerce smartly. As people wished to grow kitchen gardens and eat fresh during lockdown, the museum seized the chance to share knowledge of cultivating vegetables over 7,000 years and collaborate with local farmers to sell fresh produce. Over six million yuan of vegetables were sold in two weeks, enabling both the museum and farmers to survive a challenging time. Since museums struggle with dropping income, this article aims to offer some inspirations to drive sales and recover financially.

While in London the British Museum is closed until 27 August, in China it’s open for business. Since July, the museum has drawn curious visitors to its pop-up store in Shanghai Shimao Festival City. The theme is “cute Egyptian gods”, which appeals to Chinese appetite for cute culture. Visitors could interact with six cute gods through the light installation, snap a selfie in the photo walls and pick their favorite souvenir from over 200 kinds of Egyptian creative products. With 6,500 visitors in the first weekend, the pop-up will last for four months to welcome more visitors during summer and “Golden Week” in October. 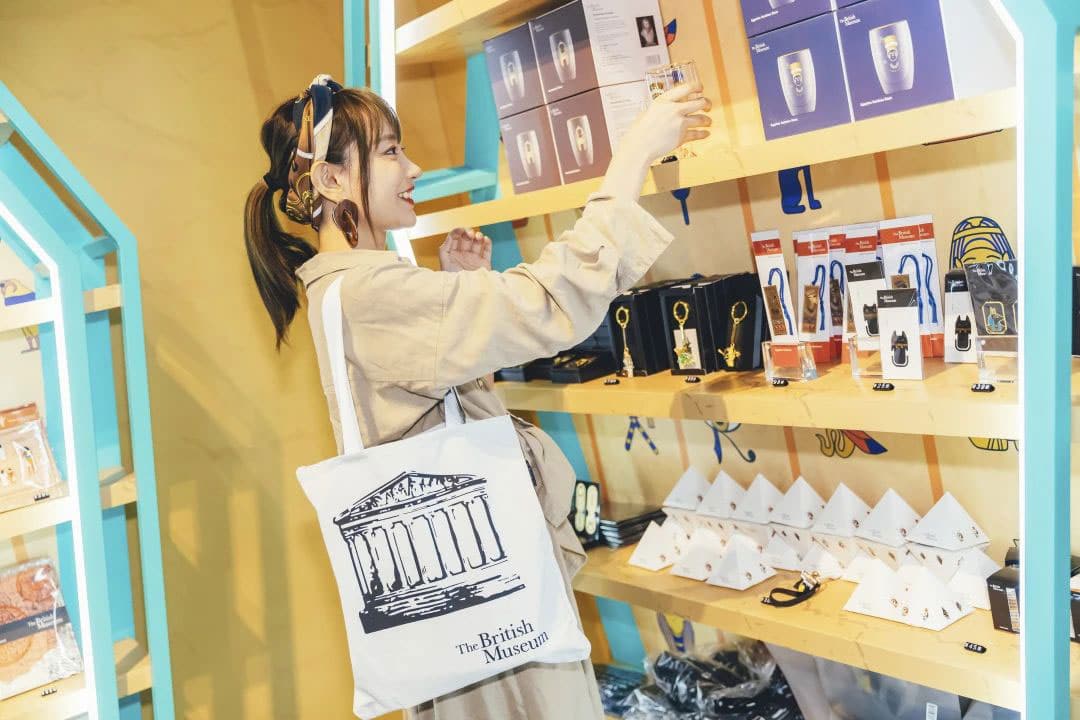 Moreover, the British Museum has rolled out blind box toys to surf local trends. Global consulting company Frost & Sullivan estimated the size of China’s designer toy market stood at 20.7 billion yuan in 2019 and over 10 billion could be attributed to blind box toys. The hook is that players can only discover what’s inside once they open the mysterious box. In each series of blind boxes, there is the hidden edition toy for those who “hit the jackpot”. It is so addictive that players keep collecting to satisfy their curiosity and get the hidden edition. 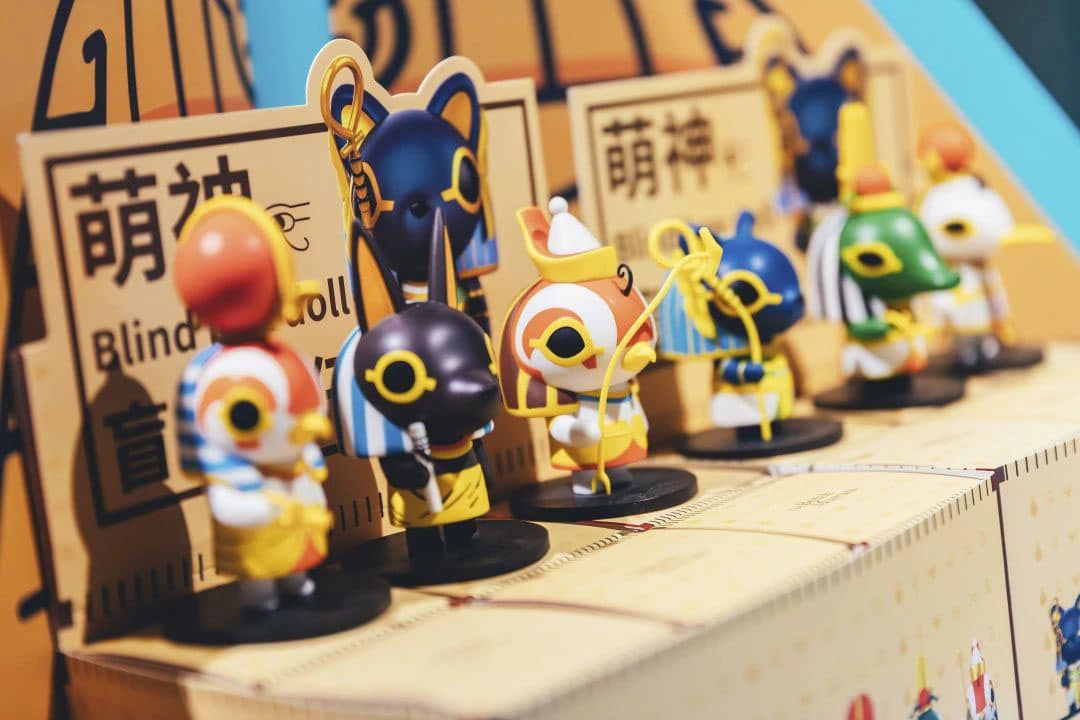 Last August, Tmall published a study on China’s post-95s generation, showing designer toys has exceeded trendy shoes and electronic sports games to become their most “money-burning” hobby. Over 200,000 Tmall consumers spent 20,000 yuan a year on blind box toys and some can spend up to a million. To catch this wave, many brands in China have launched their blind box versions. Wangzai Milk created its blind box inspired by 56 ethnic groups in China, showing a cute character in ethnic costumes on each milk can. “How much milk shall I drink to collect all cans?” asks one netizen. It might be easier to collect the blind boxes of six cute Egyptian god figurines and hopefully win the “golden bastet” hidden edition.

Historical figures with a twist

Giving historical figures a playful and naughty twist is also a way to attract young consumers. Last year, the Suzhou Museum designed tea bags inspired by The Four Scholars of Jiangnan, who lived in Suzhou during the Ming dynasty. However, the package showed these young scholars singing karaoke and pumping iron just like today’s youngsters. Even making tea became more fun, as scholars “dozed off” in the tea. “That’s like me in the office afternoon,” writes one consumer. Over 4.6 million yuan of tea bags were sold in two months. 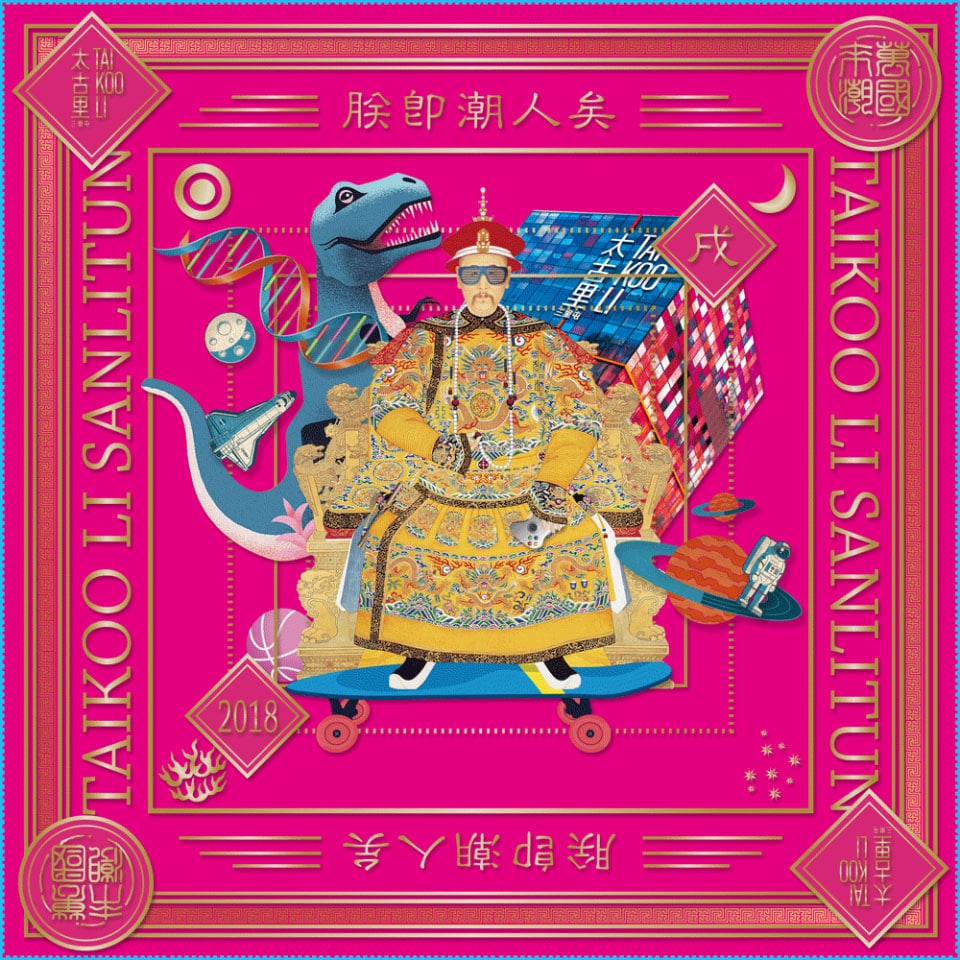 The Palace Museum in Beijing has transformed Yong Zheng, an emperor from the Qing dynasty, into a trendsetter who wears sunglasses and plays skateboarding. With the slogan of “sneaking out of the palace to play with you”, his first pop-up was in Sanlitun, Beijing’s hippest area for youngsters, before 2018 Chinese New Year and Valentine’s Day. There was a countdown, reminding visitors to seize the chance to play with the naughty emperor. Visitors could pick gifts for upcoming festivals and make a wish under the “lucky peach blossom”.

The blossom was created in the color of rouge water glaze porcelain, Yong Zheng’s favorite and the most celebrated craft during his period. Young Chinese love such a contrast, when an emperor favors a romantic color despite his masculine appearance. Moreover, Yong Zheng was a bit “undiplomatic”, as he wrote remarks like “I really don’t know how to pamper you” and “miss you” to his General in the frontline. But young Chinese find his way of expression very authentic and amusing. Hence products with his quotes were very popular gifts. The pop-up attracted over 4,000 daily visitors and went out of stock several times.

Museums could tap into vloggers to promote food products. China’s most popular vlogger Li Ziqi has charmed 11.8 million followers on Youtube with her fairytale lifestyle in Sichuan’s mountainous area. She goes fishing in the snow, creates a sofa entirely from bamboo and even brews wine using ancient techniques. She likes to do things from scratch. To make the famous mapo tofu, she harvests and grinds soybeans into powder, makes the powder into tofu, and eventually cooks in the signature spicy sauce.

In 2018, the Palace Museum invited Li Ziqi to recreate Suzao Sauce, a flavorful sauce inspired by the Suzhou culinary culture and was very popular inside the Palace three hundred years ago. In the video, she walks inside the Palace to learn about the ancient recipe and starts creating this special sauce from picking fresh walnuts, an essential ingredient to enrich the flavor. Blending history, food and culture, this mouth-watering video got over 11 million views. As Chinese are curious to taste the Palace flavor, Suzao Sauce has risen to be the best-selling spicy sauce online, with over 60,000 bottles sold each month.

Tmall, more than a channel

Currently there are 28 prominent museums on Tmall, including the British Museum and Metropolitan Museum of Art. From organizing offline cultural immersions to sharing consumer intelligence and connecting museums with brands to create the next hit products, Tmall is more than simply an e-commerce channel.

To celebrate the opening of the Van Gogh home store last September, Tmall facilitated a Van Gogh camping night in Anji, a scenic county in Southern China known for tea plantations and bamboo forests. From trying oil painting to tasting artistic desserts and enjoying a starry night light show, Chinese children had a beautiful encounter with the Dutch master. 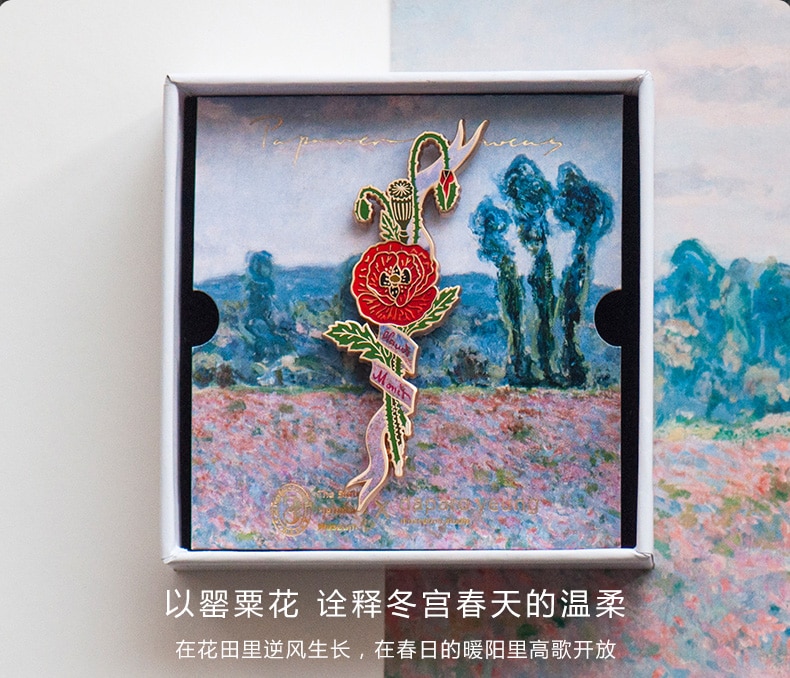 Tmall also connects museums with brands, as its consumer intelligence shows that young Chinese prefer crossover products. Thanks to Tmall’s matchmaking, the Hermitage has collaborated with 18 Chinese brands and created 50 crossover products. From night-at-the-opera earrings by a young jewellery brand Slash to Monet’s Poppy brooch by an illustration studio Daparo Yeung, the collaboration caters to the ongoing craze for culturally inspired and playful museum goods. Despite the global museum shutdown in March, the Hermitage became the latest museum to open on Tmall.

As Tmall voiced its ambition to welcome more museums and facilitate crossover collaborations with over 10,000 brands in the next few years, why not join Tmall to position for success? 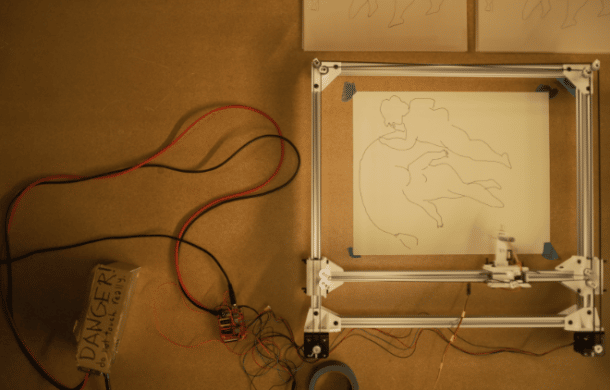 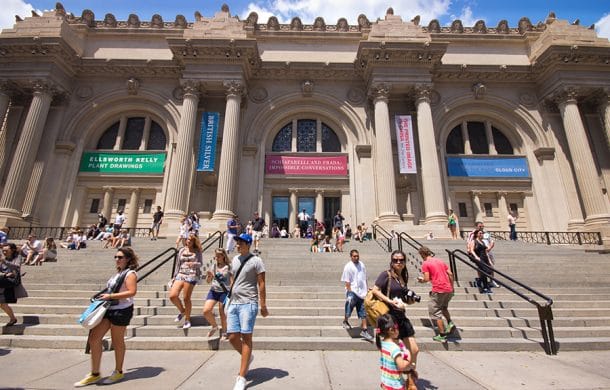