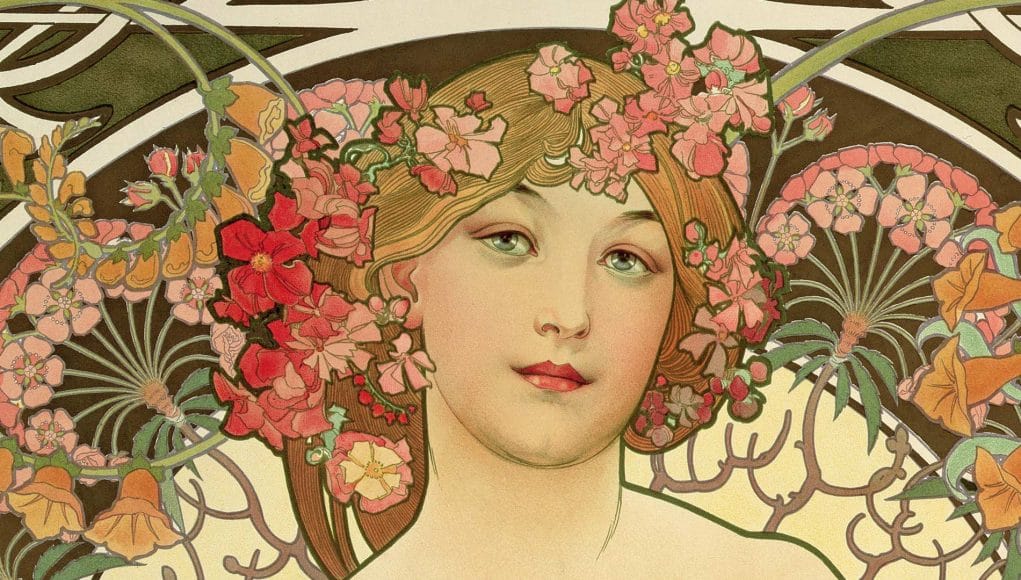 A division of the Taiwanese technology giant, HTC, has announced that it will be entering into partnerships with various museums and galleries to bring its non-fungible token (NFT) platform to the attention of the visual arts world. According to Vive Arts, the subsidiary of HTC involved, the move represents an attempt to improve access to art and wider culture by making use of today’s digital technology. In December, the company said that it was launching a new global platform for buying and selling NFTs that related to digital versions of physical artworks.

The executive director at Vive Arts, Celina Yeh, said the NFT platform would offer something that is different from the other such platforms that already exist for trading digital tokens associated with works of art. According to Yeh, this is because the Vive Arts platform will bring together HTC’s blockchain technology know-how with her organisation’s experience in the cultural sector. “Our goal is to build a complete eco-system around digitised art,” Yeh told the Taiwanese press when the service was launched. “We will henceforth have the capacity to support creators throughout the entire process of making and selling art,” she said. According to Yeh, this will mean supporting galleries as they develop digitised forms of their work and accompanying them on their journey ‘through to sales’.

The move from HTC comes after several years of commercial success designing and selling virtual reality (VR) headsets for both industrial and personal use. The Vive Arts subsidiary of the tech conglomerate has also made a name for itself in the art world in recent years. It has been the mastermind behind several immersive virtual reality spaces in public institutions. For example, the Palace Museum in Beijing, the Victoria & Albert Museum in London and the Pérez Art Museum in Miami have been notable for choosing Vive Arts as its tech partner in the past. However, Vive Arts is now pursuing its own strategy based on what it has learned from its involvement in such projects.

Vive Arts reckons that its new platform for trading NFTs related to artworks will be best showcased through its headset technology since both VR and augmented reality (AR) works of art are likely to attract the most attention among collectors of NFTs. Importantly, Vive Arts says that both fiat and cryptocurrencies will be used on its platform.

At the moment, some similar platforms will only accept payments for NFTs in cryptocurrencies like BitCoin. This is because both NFTs and cryptocurrencies make use of so-called blockchain technologies to prove ownership and provenance. However, the use of cryptocurrencies is something that puts some art enthusiasts off because they can often be more volatile than fiat currencies. Although it is not unique to the Vive Arts platform, the acceptance of conventional money will undoubtedly mark it out as a ‘respectable’ platform in the eyes of many collectors and investors.

To begin with, the new trading platform started selling NFTs derived from works by Alphonse Mucha, noted for his distinctive Art Nouveau style. Some of the first pieces to be marketed as NFTs on the platform included La Dame aux Camelias, an image Much created in 1896, Reverie, which was painted a year after in 1897, and the series of 1898 decorative panels entitled The Arts: Painting, Poetry, Dance and Music. According to Vive Arts, more Mucha NFTs will become available on the platform in January, February, March and April. At the moment would-be buyers can experience the NFTs as a VR experience but they are expected to go under the virtual hammer in April when their new owners will be able to do with them as they please.

Vive Arts also recently announced that it would be partnering with the London-based Serpentine Gallery for a further series of digitised artworks. According to Yeh, these will be made to support the gallery’s forthcoming exhibition devoted to Dominique Gonzalez-Foerster, an artist who is perhaps best known for her spatial installations and projected photography. Other notable gallery sector partners include the Chi-Wen Gallery, situated in Taipei, and Photography of China, an online platform that was inaugurated in 2011. 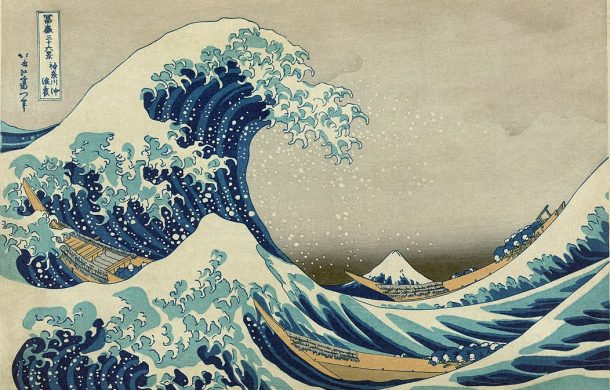 A non-fungible token (NFT) platform that is entirely dedicated to museum and institutional collections will partner with the British Museum from the end of September... 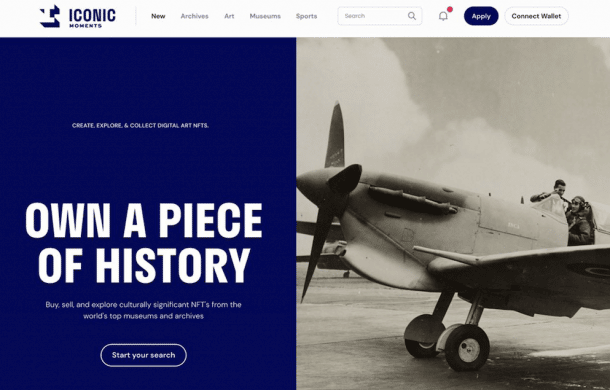 Pass It Down creates NFT marketplace for museums with $2m investment

Digital storytelling company Pass It Down has raised nearly $2m to launch Iconic Moments, in what it says is the world’s first NFT marketplace exclusively... 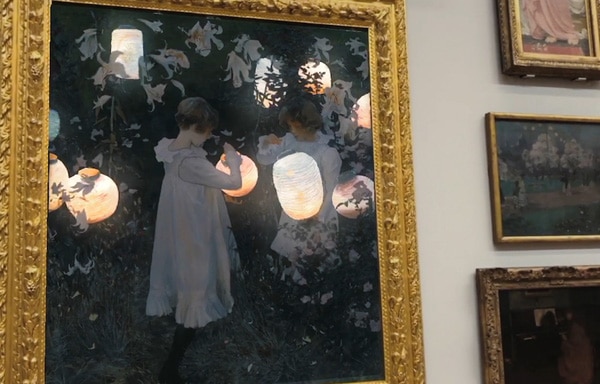 This month, the use of Facebook’s popular Spark AR platform to create a virtual wing for Tate Britain spotlighted the role of augmented reality as...