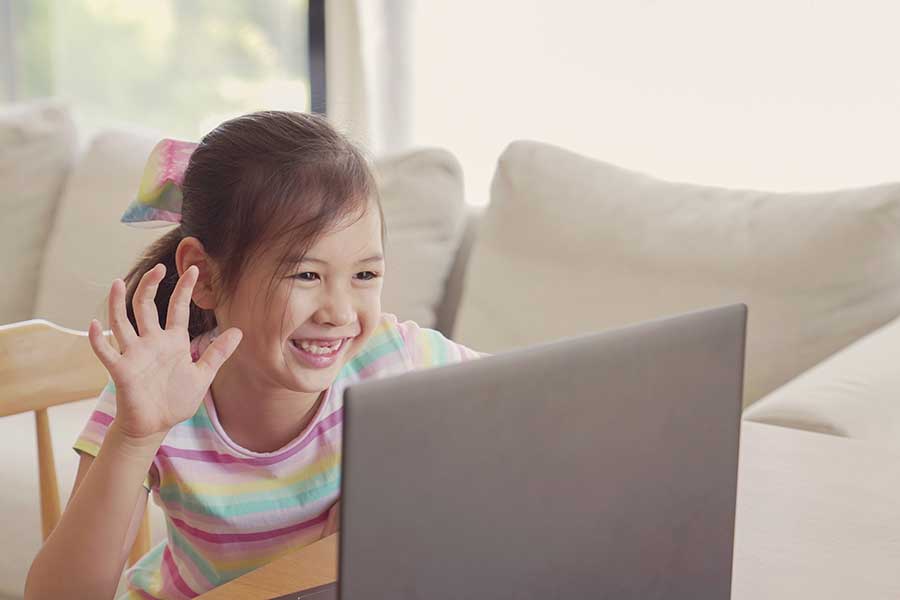 The International Spy Museum, located in Washington DC, has been using a robot to provide hospitalised youngsters with the opportunity to take tours around its galleries. The museum partnered with the WeGo Foundation so that children at Johns Hopkins Hospital, one of the leading teaching hospitals in the United States, could make use of telepresence technology. The idea behind the scheme was to brighten up the lives of some of the sick children who were stuck on the wards of the hospital, which is located in the nearby city of Baltimore, Maryland. According to the International Spy Museum’s management team, the WeGo Foundation provided the backing needed to allow children to tour the museum virtually through a robot called Patrice.

The WeGo Foundation has a history of working with the Johns Hopkins Hospital. It has already been a participant in the hospital’s Social Innovation Lab, for example. Through this experimental laboratory, the foundation has been seeking new ways of addressing the needs of sick people, in particular children who are shut away from society for a time while their conditions are treated. It was some four years ago that the foundation first started to look at how it could harness telepresence robots to improve the lives of children.

According to Galen Shi, the WeGo’s Foundation’s founder, the lack of autonomy children suffer from when they are hospitalised often leads to negative emotions about the experience. Shi, who gained his PhD in bio-engineering from the University of Washington, went on to say that such negative feelings can be harboured for some time after leaving hospital and even leave lifelong mental scars.

It should be said, of course, that there are many worthy programmes in modern children’s hospitals that are designed to enrich the experience for youngsters. Visits from therapeutic pets and playing games are quite common. Nevertheless, these activities often don’t leave children feeling in control over their lives. “The problem is that youngsters would prefer to leave the hospital’s grounds and whatever the therapeutic toolbox that might be used at the moment, it doesn’t include the sort of technology that can accomplish that aim,” Shi said. According to him, the next best option for children to experience the outside world beyond their ward or room is to explore places of interest with technology, specifically by using a telepresence robot.

Since Shi’s foundation started to use Patrice to explore places under the control of hospitalised children, he has noted just how much a sense of autonomy it affords them. The robot responds to instructions and provides a virtual tour that puts the children in charge. The foundation has deployed Patrice at an aquarium and a scientific educational centre. The next choice was to see if the technology would also work within a museum setting which is why the International Spy Museum was contacted to see if it would take part.

An employee of the John Hopkins Museum suggested the spy museum, which is located on L’Enfant Plaza in the American capital because he had enjoyed visiting it himself as a child. The idea that espionage and spycraft would be appealing to kids certainly seemed to work with the hospitalised children who got to explore it virtually. Furthermore, the entire project fitted with the International Spy Museum’s strategy.

“We have been committed to making our establishment as accessible as possible to children in hospital for over a decade,” said the museum’s director of youth education, Jackie Eyl. According to her, the International Spy Museum has already worked with the Make-A-Wish Foundation to provide experiences at the institution for sick children. However, she admitted that the museum’s staff were excited to receive a proposal that relied on cutting edge robotic technology. Eyl said that the WeGo Foundation had initially contacted the museum last year to find out whether conducting virtual tours with Patrice would be possible.

Initially, the museum’s management team were concerned over the potential costs that would be involved, specifically the expenditure that might be required on the robot itself. However, such concerns were put to rest, according to Eyl, when the WeGo Foundation elected to loan the robot to the museum for the period of the tours. Before the full scheme was extended to the children at the Johns Hopkins Hospital, the museum’s staff fully tested the robot on its premises, first with adults and then with children. As soon as it was established that Patrice could not harm the exhibits in the museum, the project went live.

“We view [this technology]… as another tool in our box that can help us to bring the museum to children whether they are physically, cognitively or financially challenged,” Eyl said. The virtual tours, which are ongoing at the museum, are usually conducted outside of its usual operating hours so that the likelihood of Patrice bumping into an attendee is minimised. At the hospital, children have control over the robot via a tablet. This is given to them for the duration of the tour by a foundation volunteer. By connecting to the robot over the internet, the sick youngsters are soon able to control it and move it around the museum as they please.

The WeGo Foundation estimates that it has conducted around 700 tours in various locations using its remotely controlled robots. It is yet to be determined whether other museums will be approached to offer similar virtual tours as the International Spy Museum. The foundation is reviewing the success of the project with the museum by conducting a survey among the hospitalised children who have been on virtual tours with Patrice. This way, they will be able to assess their responses to the experience and work out which institutions might be added to the list where virtual tours become available. 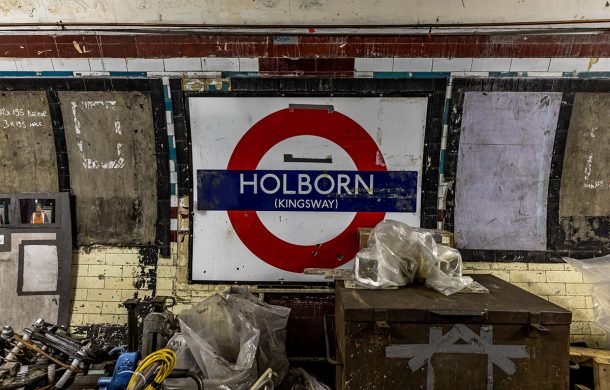 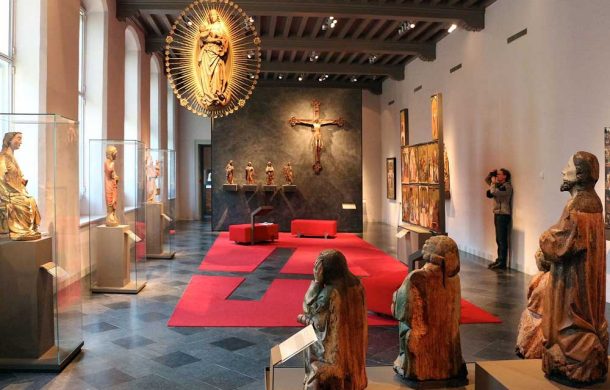 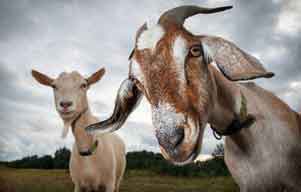 Located in the beautiful Alden Valley, Lancashire, England, Cronkshaw Fold is a traditional hill farm with a passion for environmentally friendly farming, animal welfare and teaching...