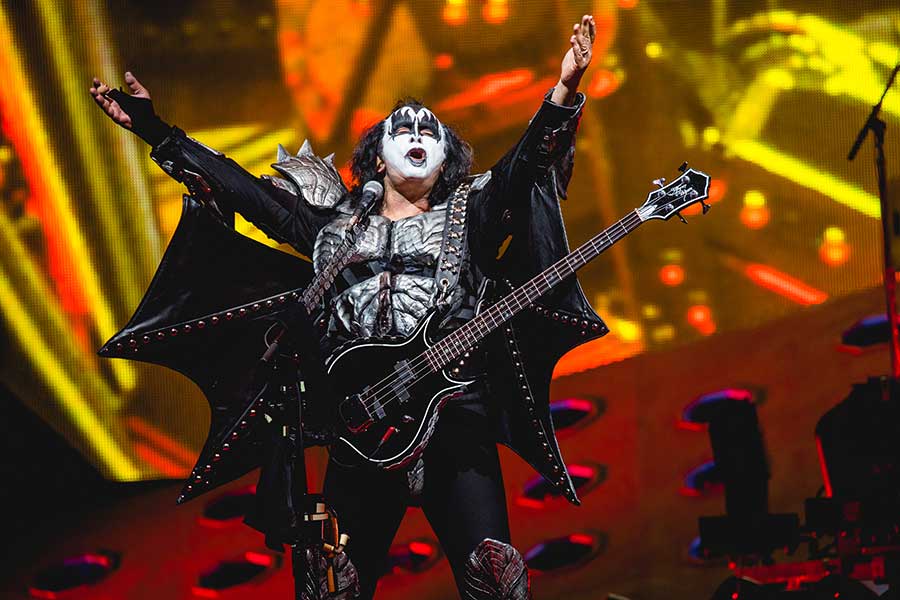 Formed in 1973, the glam rock band Kiss is noted for its many line-up changes, outrageous stage costumes and its distinctive approach to makeup. One of the founding members of the group, Gene Simmons, recently announced that he would be developing a museum devoted to all things Kiss-related in Las Vegas. According to Simmons, Kiss’ bassist and co-lead singer, the Rio All-Suite Hotel and Casino has been chosen as the venue for the museum which will feature many of the band’s old costumes. It is slated for an official launch in March 2022 when its doors will be first open to the public.

Simmons made the announcement that he would be putting many of his own personal possessions and other band memorabilia on public display at the museum during an interview he conducted with the Las Vegas Review Journal. At the time, he said the attraction would display several hundred Kiss-related items once it is up and running. “I have a half-century of Kiss stuff,” Simmons said. The band’s long-time frontman told the Las Vegas press that with so much in his possession the only thing to do was to ‘start working on the Kiss museum’. According to Simmons, the museum will be primarily made up of what is already in his private collection. “I want the band’s fans to be able to see these things,” he said.

The move is not the first time Simmons has been involved with a visitor attraction in Las Vegas. Monster Mini Golf is a Kiss-themed glow-in-the-dark indoor golfing course that was set up in Rio’s Masquerade Village on West Flamingo Road, Las Vegas six years ago. While announcing that he would be opening up a museum devoted to the band, Simmons also said that work is currently ongoing to expand and improve Kiss by Monster Mini Golf. Never known to undersell himself or his plans, Simmons claimed that the augmented mini-golf course and museum attraction would be ‘breathtaking’. The singer said that he was present on the first day that his collection was being moved to the museum site and that there were at least three tractor-trailers full of his belongings being curated by the staff there. “It’s going to be spectacular,” he said.

Simmons announcement comes in the wake of other music-related museums that have been planned in the recent past. For example, a museum that will be entirely devoted to modern electronic music in Frankfurt is already well past the planning stage and is expected to open its doors for the first time in April. However, the Kiss museum will be devoted to one band only and not an entire genre of popular music. According to Simmons, Kiss fans will enjoy the museum when it opens. He said that the ability to play golf, then have your photo taken or take videos onstage with virtual Kiss members and the chance to visit his private collection were just the sort of things that fans of the band were looking for. 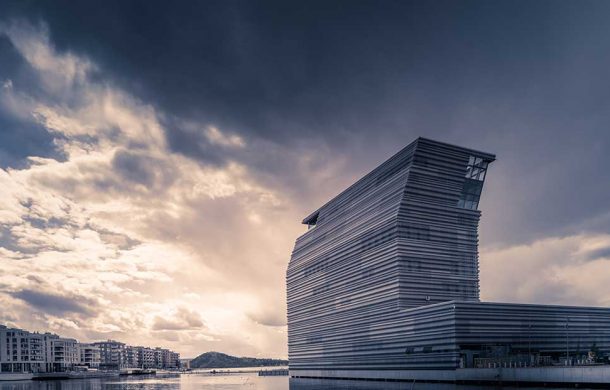 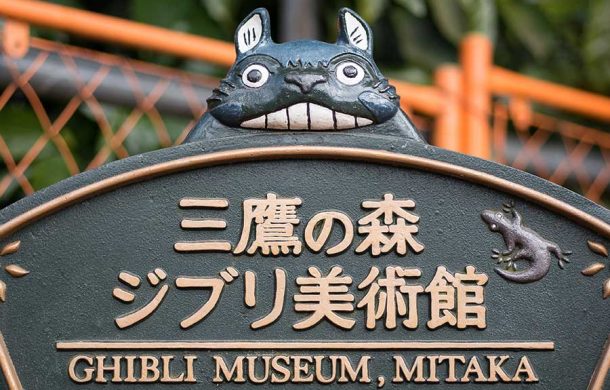