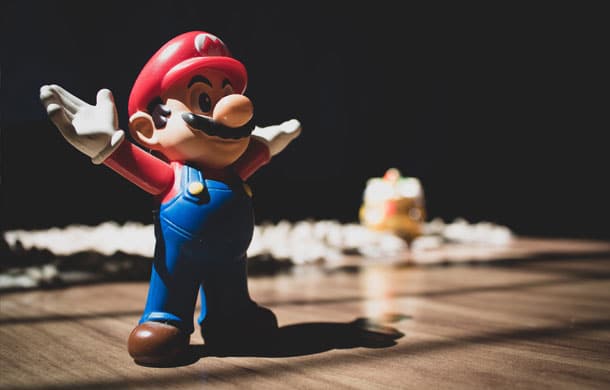 A former production facility in Japan is set to become a museum that will be devoted to the history of the company that used to make electronic entertainment at the plant. The factory, which is in the Kyoto province of Japan, is the property of Nintendo, a publicly-traded company best known for its consumer electronics and video games. The planned visitor attraction will be designed to showcase some of the historic products Nintendo produced in its time as a video game designer and manufacturer from the 1980s onwards.

There is a great deal of nostalgia for video gaming from the 80s and 90s both in Japan and amongst the gaming community globally. It is thought that the exhibitions and experiences on offer at the museum will help to cement the Nintendo brand as one of the early pioneers of the industry and to generate further revenue for the business from its former factory site. However, it is worth noting that the modern company of Nintendo boasts a much longer and broader history than interest in its most famous product lines would suggest.

The multinational company, which is still run from corporate headquarters in Kyoto, was initially founded in 1889 under the ownership of Fusajiro Yamauchi and was best-known for its production of hanafuda playing cards at that time. Hanafuda cards are often adorned with culturally significant scenes rather than the standard images that are found on western playing cards. By the 1960s and 1970s, the now publicly traded Nintendo corporation began to diversify its lines, producing many board games, including go, chess and shogi, among others.

By 1971, Nintendo was producing electronic toys, such as an optoelectronic pistol which sold by the million. In that year, the Japanese company also came out with the world’s first home video console called the Magnavox Odyssey. Magnavox had been a partner business which had developed a controller system for its pistol. However, the newly co-produced console proved to not simply be ground-breaking but to create the mould for all future home-based video games. 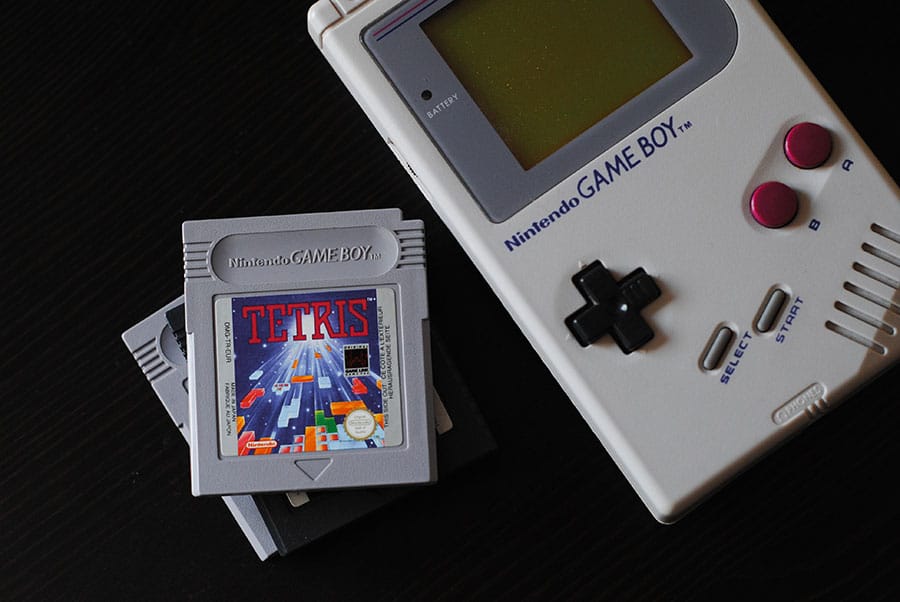 By the middle of the decade, Nintendo was innovating further and became the first commercial producer of video game consoles that used the first microprocessors to power their games. Other notable product developments that followed included the handheld game & watch system, Color TV-Game, the Game Boy, the 8-bit Nintendo Entertainment System (NES) and the 16-bit Super Nintendo Entertainment System (SNES) which were all sold around the world.

The choice of the site for the new museum is probably not much of a surprise given the company’s history. Constructed in 1969, the Uji Ogura Plant in Uji City, just to the south of Kyoto, was first used to produce the famous hanafuda playing cards that the business had been built on. Later, the facility was used to provide product repairs. However, the factory was not capable of being upgraded without significant investment to meet the demands of modern consumer electronics production lines. Since 2016, when a production facility that had been opened in 1988 was upgraded, what to do with the factory has been something that every senior executive at Nintendo has had to grapple with.

In June, the company announced that it had finally decided what the factory will become, a new gallery and museum which the public can visit and learn more about Nintendo’s past. The plans for the museum include a section for Nintendo products of yesteryear but also experiences that visitors can take part in. According to a statement the company put out, the museum will allow it to share its product development philosophy with the public in a historic manner. After all, Nintendo is not merely a manufacturer of gaming platforms but a developer of game concepts. Some of the greatest innovations in gameplay have been down to its designers. Indeed, some of the most notable characters in video games have been ones that Nintendo came up with.

For example, the world-renowned arcade game, Donkey Kong, was released 40 years ago in 1981. Donkey Kong set the standard for innovative gameplay design at the time but it also featured a character named Mario who would go on to enjoy a tremendous amount of success in his own right. When the SNES home video game console came out in 1985, Mario was placed front and centre of the system’s marketing campaign with Super Mario Bros being the lead title that helped to sell the console itself.

Although the SNES and other Nintendo gaming systems were mass-produced, they were often superseded by rival products and next-generation lines produced by the Japanese manufacturer itself. As such, many were simply dumped meaning that some Nintendo products have gone on to be rare and, consequently, highly collectable. These days, some games and consoles will fetch large sums at auction. As a result, some are worthy of being museum pieces in their own right as more and more people want to own them or, at least, have access to them.

It is intriguing to think about what will be accessible to the public when the museum opens its doors for the first time. Slated for a grand opening sometime in the latter half of 2023, the museum may not be a revealing as some video game fans hope for. Nintendo has long guarded its product development processes in a video game landscape that has traditionally been fiercely competitive with the likes of Atari, Sega and Sony all operating with similar levels of secrecy. That said, the world of video game production has shifted in recent years, largely thanks to the online gaming world. As such, it may be the right time to open up about the company’s impressive past. 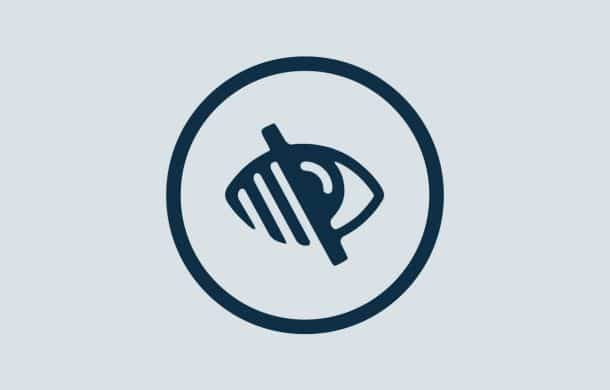 In her latest article for MuseumNext, Catherine Devine discusses the importance of accessibility in museums and why there’s still much to do in order to...

The Museum of English Rural Life has a well placed reputation for masterfully using social media to draw attention to it’s collection with witty tweets....