Located in the London Borough of Camden, the Jewish Museum has elected to leave the group of National Portfolio Organisations (NPO) it had joined in 2017. In an announcement that was made in February, the museum said that it planned to depart from the Arts Council England scheme so that it would be free to develop a newer and more sustainable business model. According to the statement, this model would not require the museum to meet the funding regulations set out by the portfolio. The announcement by the London-based museum comes shortly after the news that its director Abigail Morris, who also serves as the institution’s CEO, will soon be standing down from her roles.

The chairman of the Jewish Museum in London, Lord Young, said that the organisation remains committed to working closely with the Arts Council in England. “[We will be]… taking the necessary steps to make sure we fulfil our mission to combat anti-semitism,” he said. Lord Young went on to add that the museum’s work, through exhibitions, events and educational outreach, would continue to operate despite the split with NPO. 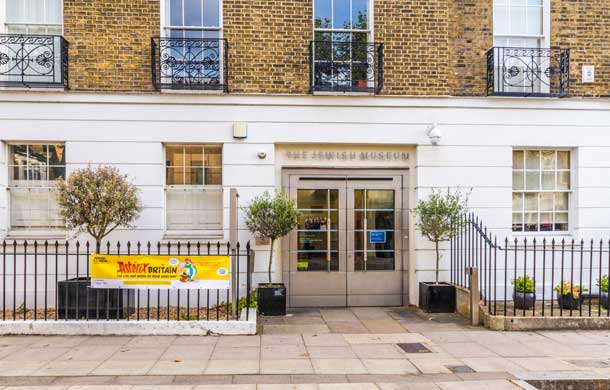 As a member of the NPO scheme, the Jewish Museum was set to receive £220,000 per annum of Arts Council funding between 2018 and 2022, the current financing period for the scheme. According to the Arts Council in England, which is largely funded by direct government grants and National Lottery awards, the Jewish Museum will now be subject to a one-of-a-kind agreement with the organisation. Under this arrangement, it will continue to be awarded the same level of funding. However, it is expected that an additional £100,000 of financial support will be on offer to support a new plan for the museum’s future to come to fruition. According to the Arts Council, this is so that the care and preservation of its collection – which is of national importance – can be maintained for future generations. It is now expected that any future financial support for the museum will be made from the National Lottery Heritage Fund without recourse to the NPO scheme.

Referring to the newly announced arrangements, the London area director of Arts Council England, Joyce Wilson, said that her organisation had acceded to the request from the museum to leave the NPO. “We will continue to fund the museum at the same level of investment,” she said. Wilson went on to say that the Arts Council recognised it takes time to review a new business model which is why the additional funding had been signed off. “We have agreed to this exceptional course of action,” she said, “because of the museum’s national significance and its important work within the museum sector and the wider Jewish community.”

In a statement issued to the press, Arts Council England said that there had been a growing level of mutual recognition that the Jewish Museum would probably not be able to deliver the current business plan that had underpinned its NPO agreement. This was because the museum’s business model had often relied heavily on philanthropy, a funding source that had been increasingly difficult to secure in recent times.

The soon-to-be departed leader of the Jewish Museum said that she was proud of the work undertaken at the institution during her eight years in charge, part of which was under the auspices of the NPO funding scheme. “We have transformed the Museum,” Morris said. “[Under my leadership]… we have become recognised for our outstanding and award-winning exhibitions as well as our education programmes,” she added. Morris defended her record as the director of the museum, pointing out that visitor numbers had gone up during her tenure. “We have attracted new, younger and more diverse audiences,” she claimed.

Two of the museum’s current management will act up as interim co-directors until a new CEO is appointed by the board. Abi Shapiro, who serves as the museum’s chief operating officer, and Sam Clifford, its director of development, will jointly operate in that role. 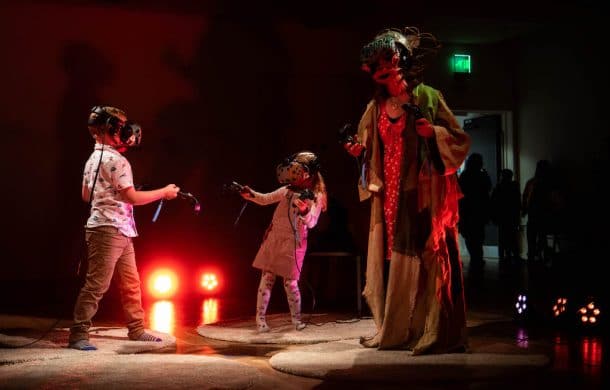 Arts Council England has published information about the application process for its next National Portfolio, which will come into effect in April 2023. The National... 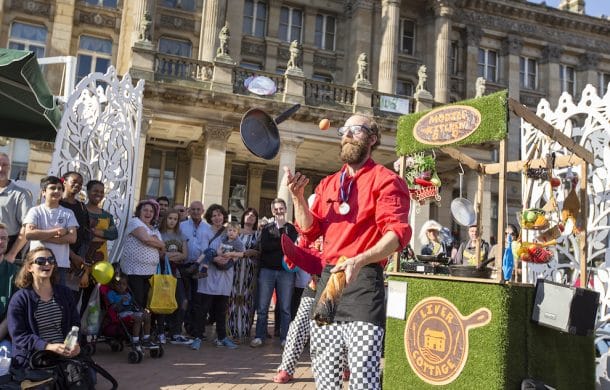 Arts Council England has published its three-year Delivery Plan today, which sets out how it will implement the strategy for its Let’s Create vision introduced... 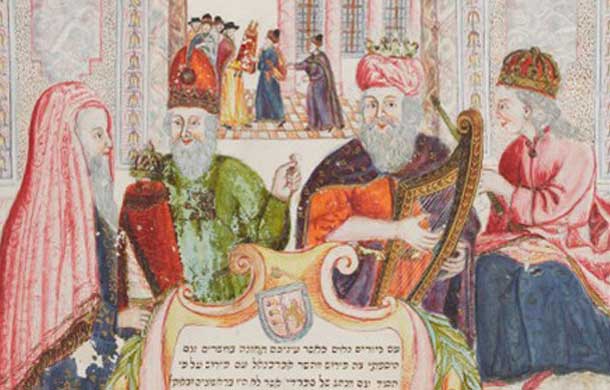