The National Gallery went into lockdown like every other major public institution in the UK in March. However, after over a hundred days of being closed to the public, the gallery reopened its doors on 8th July. The institution, located on the north side of Trafalgar Square, had made itself Covid-secure in light of government guidance. This involved a number of one-way routing systems and limited time to spend looking at individual works in the collection.

Far from worrying the public, the reopening has been a huge hit with both Londoners and visitors from further afield. The numbers of people turning up at the gallery led to long queues forming outside. Given that visitor numbers still need to be regulated to keep the viewing galleries safe for all, this news came as something of a surprise, albeit a pleasant one, for the gallery’s management team.

Due to the numerous art lovers who were clearly not put off by any of the public health measures the gallery had put in place, the institution needed to review its procedures. Rather than simply allowing more of the public in at the same time, the gallery’s management team decided it would be better for all concerned to open for longer.

Gabriele Finaldi, the gallery’s director said that his team wanted to use first weeks after the initial reopening to make sure the gallery was offering the very best visitor experience it could but in the safest way possible. According to him, this needed to be established before increasing the number of visitors could even be considered. “Having successfully reopened,” he said, “We now are pleased to be extending our opening hours by a further two hours every day.”

One of the reasons that Finaldi had seen exceptional demand from the public was down to the gallery’s special exhibition. Of course, during the lockdown period, many people had craved the sort of cultural experience that only a world-class collection can offer. In the National Gallery’s case, its reopening coincided with what has been billed as a ‘once in a lifetime’ exhibition devoted to the works of Titian.

The sixteenth-century Venetian old master has an appeal that transcends many other factors. This certainly seems to have been the case in London where his ‘box office’ appeal has led to feverish excitement among visitors. Having seen an upturn in visitor numbers, the gallery practically had little choice but to shift its daily closing time from 4pm to 6pm. This new closing time will come into force from 22nd July.

Meanwhile, the temporary Titian exhibition has received several five-star reviews which have only boosted its profile and popularity. Due to the exceptional level of demand for it, the show has been extended until January 2021. Before then, gallery visitors can also expect to enjoy another major exhibition at the gallery, this time focussing on the work of Artemisia Gentileschi. This show had been scheduled for April but will now open in October. 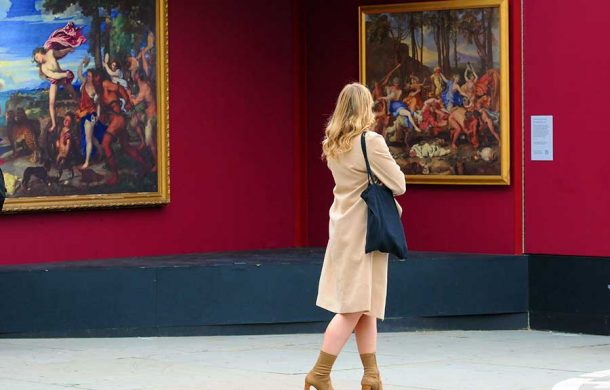 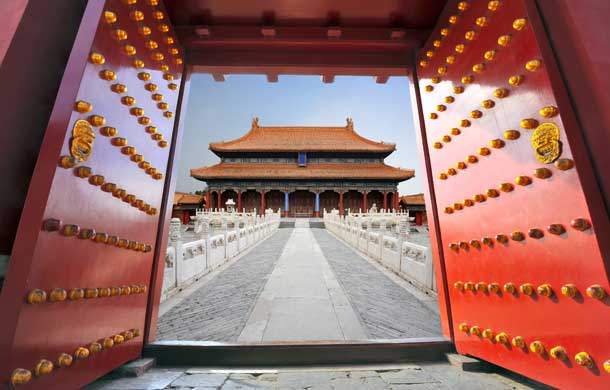