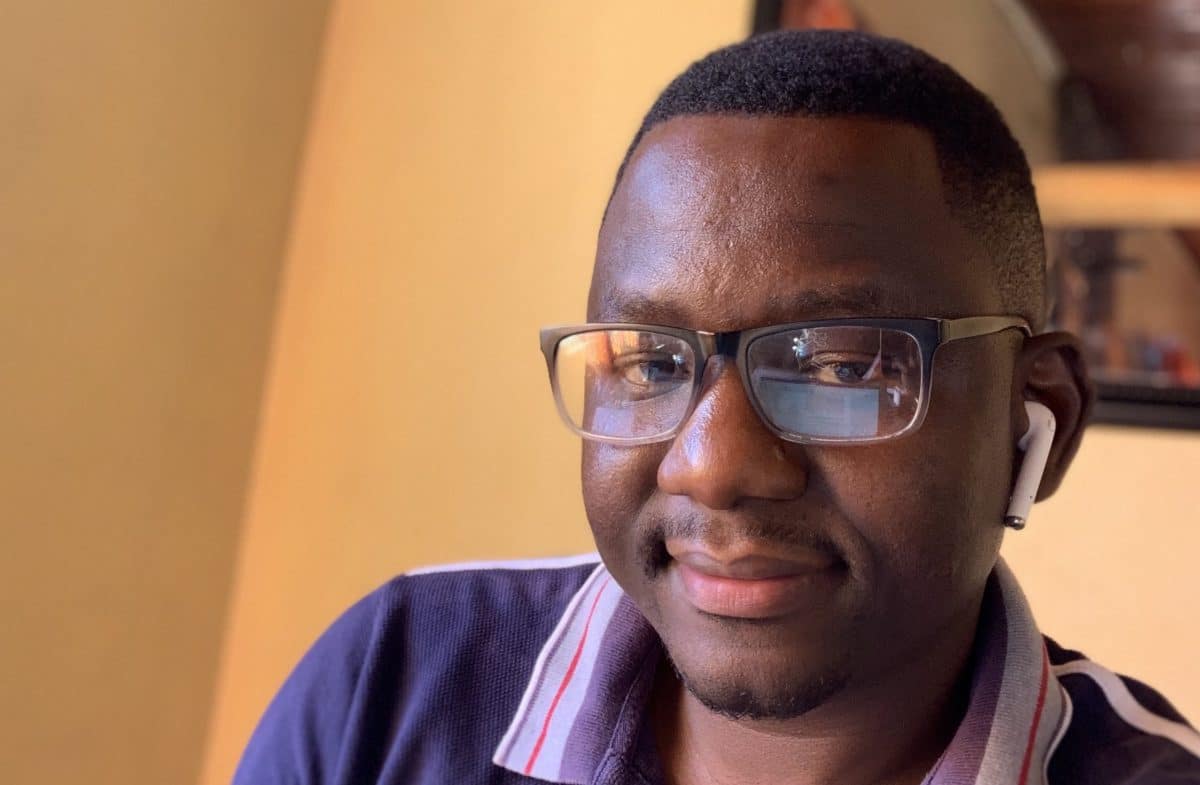 Dr Chipangura, who holds a PhD in Anthropology from the University of the Witwatersrand, Johannesburg, South Africa, was previously employed by the National Museums and Monuments of Zimbabwe as a curator in the archaeology department for ten years.

As Curator of Living Cultures he will be responsible for the care of more than 20,000 objects from Africa, Asia, Oceania and the Americas, as well as building new research and forming relationships and collaborations.

Manchester Museum, part of the University of Manchester, is currently closed as it undergoes a major transformation to extend and redevelop its venue – reopening in late 2022 – and Dr Chipangura will be involved in the co-curation of the museum’s new South Asia Gallery, a British Partnership Gallery, and the UK’s first permanent space dedicated to exploring the stories, experiences and cultures of South Asian communities.

He will also co-lead on the creation of a new Belonging Gallery and contribute ideas for events and displays that will be held in the new Exhibition Hall and used in public engagement programmes.

“I’m thrilled to join the museum at such an exciting, transformative time in its history,” he said. “I’m pleased to be able to contribute to the vision for a new Manchester Museum and help to bring it into the 21st century, as well as driving forward the important work being done to engage more people in some of the challenging conversations we are having around restitution and repatriation.” 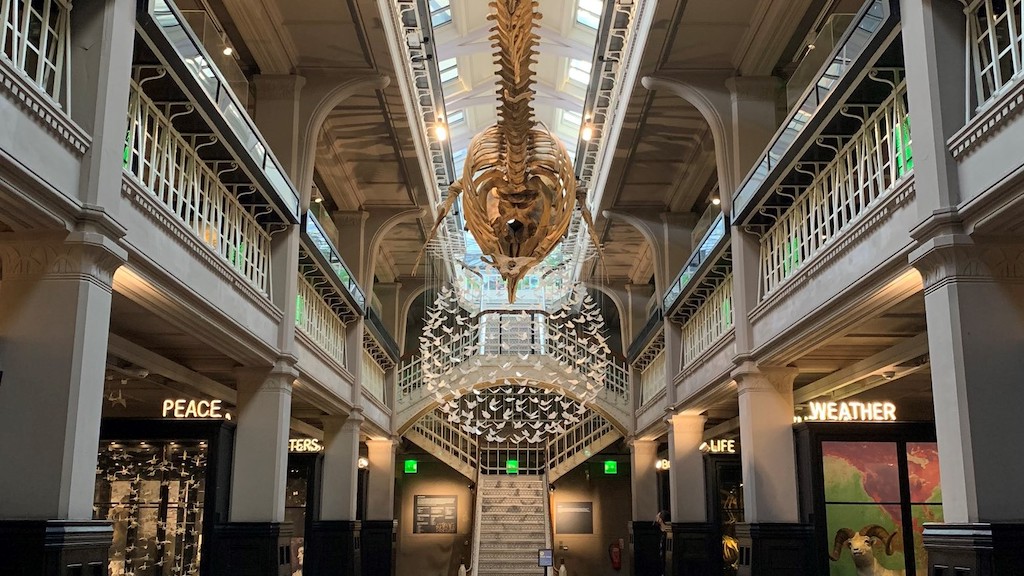 Manchester Museum says the appointment highlights its commitment to restitution as Dr Chipangura is tasked with proactive identification of contested materials within the collection.

The museum is a partner of Devolving Restitution, a programme that seeks to draw together and progress work on restitution and repatriation of African collections in UK museums.

“The role of Curator of Living Cultures is dedicated to building equitable relationships with relevant source and diaspora communities and developing the collections in a way which expresses the caring, imaginative and inclusive purpose of Manchester Museum,” Manchester Museum’s Director Esme Ward, said. “We are delighted to welcome Dr Njabulo Chipangura to Manchester and can’t wait to see where his depth of experience and abundance of ideas take us.”

Dr Chipangura has previously carried out research that looks at how national museums in Africa continue to reproduce colonial forms of knowledge and of being, and what it means to decolonise museum practice. He is involved is in ongoing debates and discussions around the illicit trafficking of cultural objects, including a project called Accession Africa, which undertakes provenance research concerning objects that came from Africa and are found in European museums.

He has also worked to redisplay ethnographic objects which were appropriated from source communities and placed in museums during Zimbabwe’s colonial period (1890-1980) devoid of their social biographies, including a new permanent display gallery at Mutare Museum focusing on the traditional aspects of the Eastern Shona.

His first book entitled Museums as Agents for Social Change: Collaborative Programmes at the Mutare Museum was published by Routledge in April 2021. He is also an advisory board member for the Solidarity in Action Network (UK), which explores solidarity and collaboration with people around the world in grassroots activist organisations and galleries. 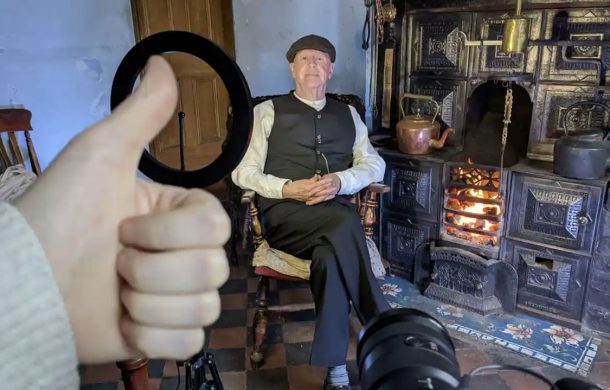 TikTok may be the social media phenomenon of the day but it has rarely highlighted a museum’s profile in quite the way it has done... 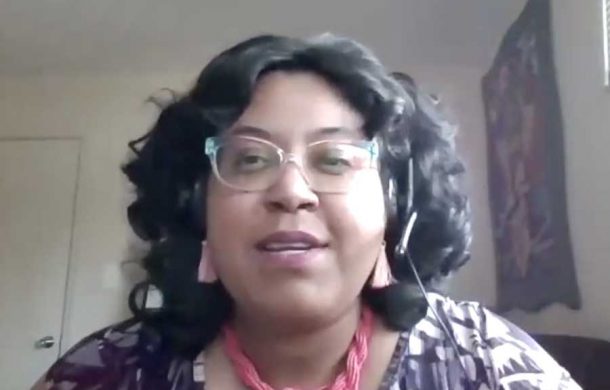