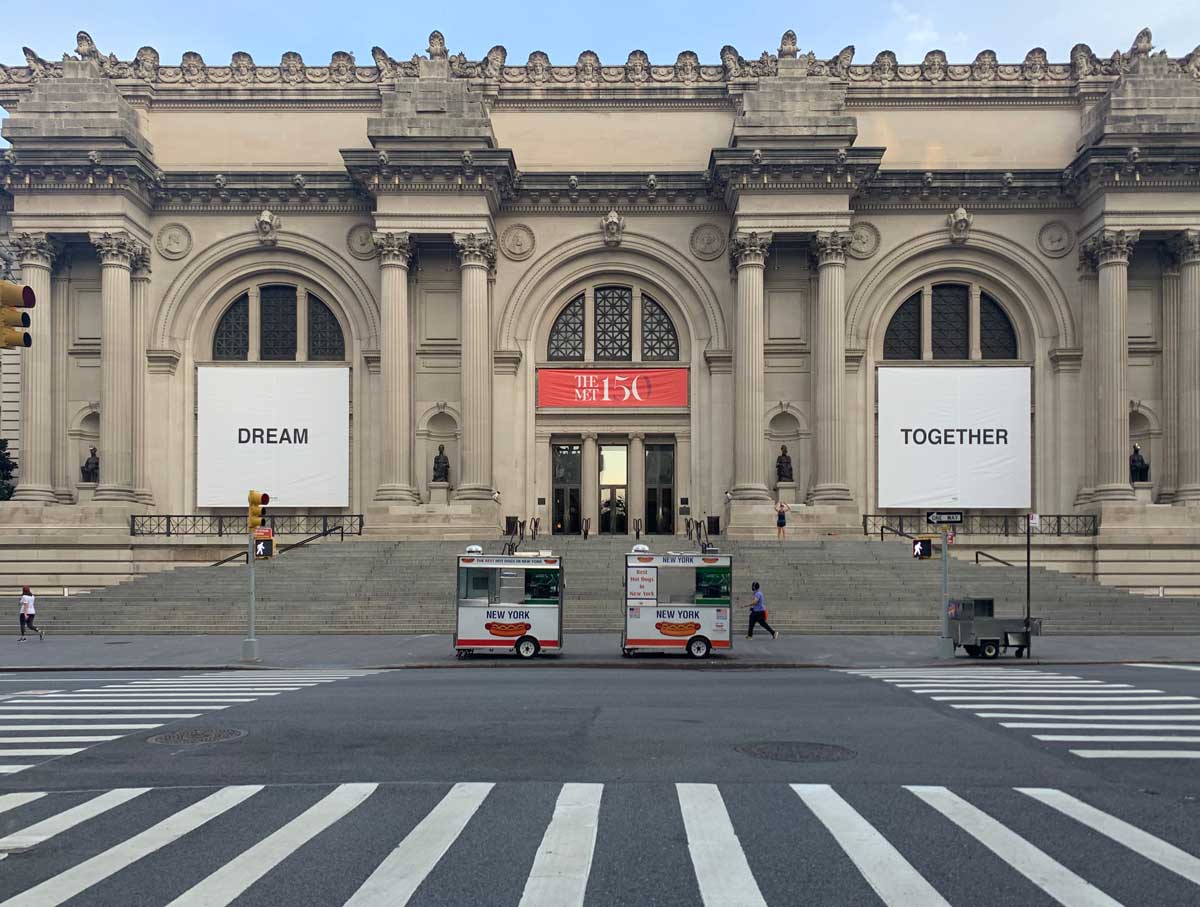 The Metropolitan Museum of Art in New York City has taken measures to try and combat the new Covid-19 variant, Omicron. The higher transmissibility of Omicron – the coronavirus strain that was first detected in southern Africa but which has since spread rapidly to other parts of the world – has already forced the closure of some high-profile institutions, notably the Natural History Museum in London. However, according to Kenneth Weine, the chief communications officer at the Met, there are no calls as of yet to close the gallery. Instead, Weine said that a reduction in the density of visitors would be an important step. Weine said that the measure to reduce the number of people in the building was being taken to help protect both museum staff and visitors.

The Met has elected to reduce its maximum attendee capacity to 10,000 per day. This is about half the number of people it would expect to see on average in its galleries during the holiday season. However, this is not the only countermeasure to combat Omicron that the museum has put in place. It has also temporarily suspended eating and drinking in its cafeteria. The move comes in light of a swift upturn in Covid-19 cases throughout New York state and especially the most densely populated areas, like Manhattan. The self-imposed restrictions the Met has put in place go beyond what health officials have mandated in the city. They came into place on 21st December and the museum will continue to operate with limited visitor numbers for the foreseeable future.

“Every year, the Met sees very big crowds over the two weeks of the holiday season,” Weine told the press in New York. He went on to ass that it was understanding the fact that Omicron could thrive under such conditions during the festive period – along with strong admission numbers in the recent past – that the museum’s management team had decided to take these steps. “[We have to]… make sure that the experience for everyone, both visitors and staff, is safe,” he said.

In the American museum sector, the Met has been seen as something of a proactive leader among cultural institutions. After all, it was the art gallery that was the first to close its doors back in the spring of 2020, when the Alpha strain of coronavirus was causing so much disruption in New York. At that time, the highest number of Covid-19 cases were concentrated in the city. It was partially for this reason that when the Met started to admit visitors once more in the summer of 2020 that it took the decision to limit its daily admission numbers at that time. In August 2020, only in the region of 3,000 daily visitors were permitted to enter the Met. That’s in the region of a quarter of its pre-pandemic capacity.

Since that time, the Met has slowly loosened its and allowed more and more people to come inside. In fact, it saw several attendance peaks in 2021 which got to, or exceeded, the 20,000 visitor mark. Unfortunately, things have changed since those figures were being recorded. The number of coronavirus infections in the state of New York spiked in December. They are over 80 per cent higher than had been the case before the highly transmissible Omicron variant arrived in the US. Although the case numbers may not all be down to Omicron, the upturn in cases alone was enough for the Met to decide to take action.

That said, the Met is not alone in attempting to tackle the issues relating to Omicron in the US. The Baltimore Museum of Arts decided that it would close all of its galleries to the public from 22nd December but would look at reopening as soon as 27th. At the time of making this decision public, the museum said it was down to a surge of positive coronavirus cases in the city. 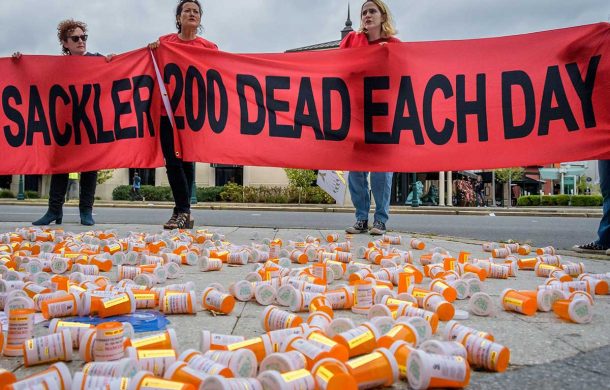