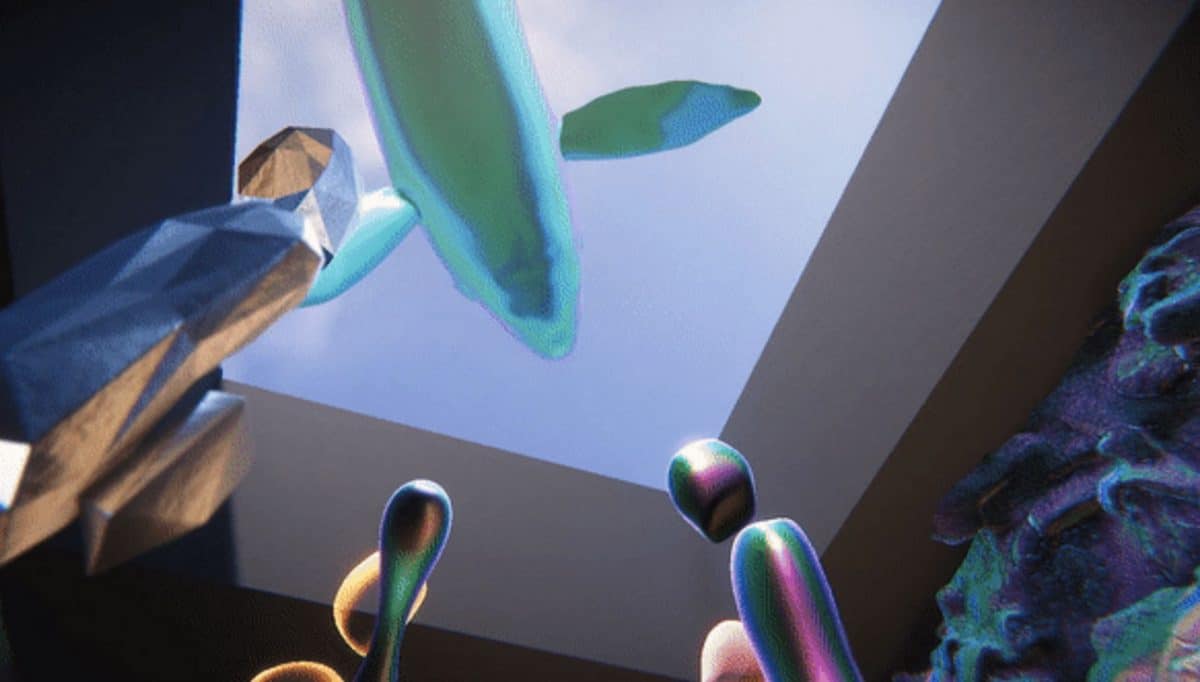 An entirely digital museum has been put up for sale with a non-fungible token (NFT) representing ownership of it to whoever is willing to pay the asking price. The Museum of Digital Life, otherwise known as MoDaL, is the metaverse museum in question. It was created by an extended reality (XR) studio called Delta Reality. It is a self-contained online gallery which, according to the studio concerned means it is a metaverse in its own right. The MoDaL virtual museum, when it was first launched, held a dozen different works of digital art within its virtual galleries. However, rather than seeking to sell these digital artworks on their own, Delta Reality has decided to create an NFT which it hopes to sell for the entire collection and the virtual space which holds it.

According to Delta Reality, the metaverse museum they have created includes some traditional two-dimensional artworks, both still images and videos. In addition, the museum houses some three-dimensional interactive works of art and other virtual installations that are perhaps best described as digital experiences. A collective of artists and digital engineers were behind the concept of MoDaL. They came up with the digital architecture for the design of the space as well as the art it contains. As such, MoDaL is a mixture of both the artistic world and the latest in technological output, sharing the same environment.

Darian Skarica, Delta Reality’s founder said that NFT art has enormous potential that is still largely undiscovered at the moment. “So, by coming up with MoDaL, we aimed to push both digital technology and artistic expression to their limits,” he said”. Skarica went on to add that the collective had created an NFT for the metaverse museums so that it would take on a ‘life of its own’ and that this life would offer more and more every time it changed hands.

One of the features of MoDaL is that the virtual museum is a space that can continue to evolve. At its heart, the space was designed so that it could be continuously added to with new works of art, whether they are animations, different digital environments or stills. What’s more, the digital environment has its own minimalist aesthetic. This is supplemented by forest spaces and some integrated gardens that come with the museum. As such, this gallery is both trendy and very different from what you might think of a contemporary, bricks and mortar museum.

The NFT that is being sold means the owner will be able to prove, through a blockchain record of transactions, that they own the museum. The successful bidder will be able to gain access to all of the project files associated with the project as well as all of MoDaL’s digital assets. However, interestingly, the sale comes with some strings attached. For example, the new owner will not be able to unilaterally modify or add to the current metaverse. Any changes will have to go through Delta Reality to take effect. Whether or not this puts potential buyers off or excites them further still remains to be seen. 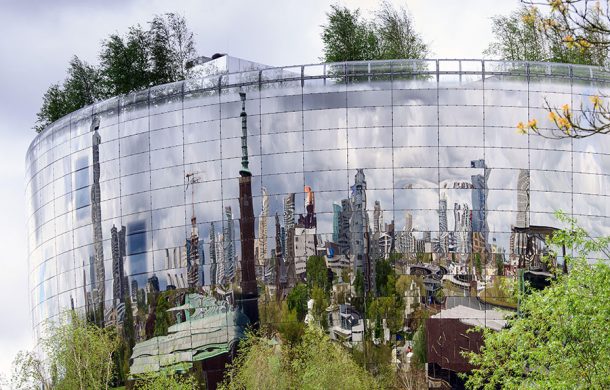 The Depot Boijmans Van Beuningen has begun selling tickets this month to the world’s first fully accessible art museum storage facility that will house its... 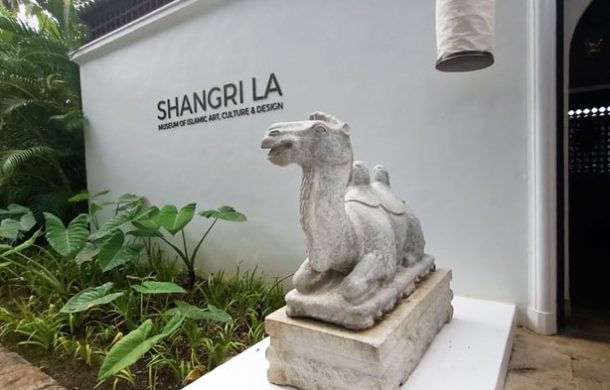 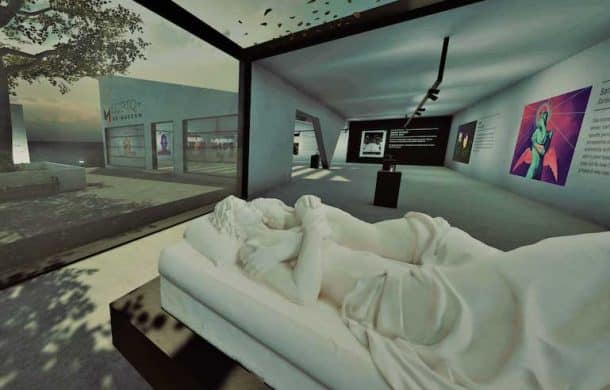 A new exhibition at the 2022 Tribeca Festival in New York City has garnered a lot of attention for both its subject matter and the...