Travel website TripAdvisor® today announced the winners of its Travelers’ Choice® awards for Museums. Award winners were determined using an algorithm that took into account the quantity and quality of reviews and ratings for museums worldwide, gathered over a 12-month period.

Despite a hard year for the MET which saw Director Thomas Campbell resign, the museum topped the Travelers’ Choice® awards for the third year running.

Top 10 Museums in the World:

“As a traveler, exploring a famous museum or discovering a new one can be the highlight of a trip,” said Brooke Ferencsik, senior director of communications for TripAdvisor. “This year’s Travelers’ Choice Museum award winners belong on your must-visit list.” 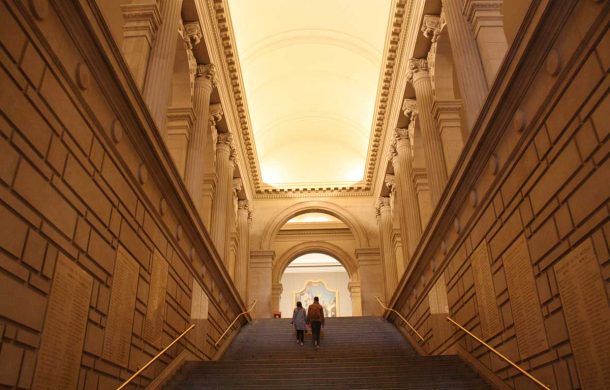 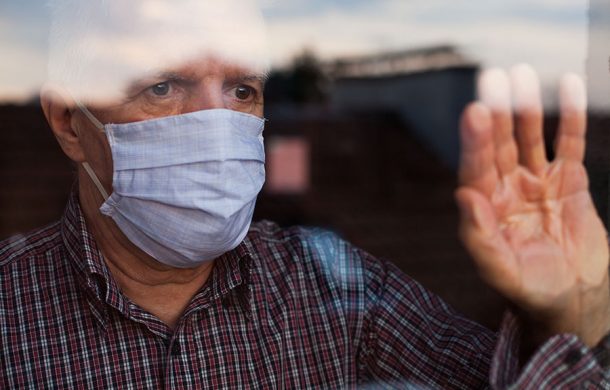 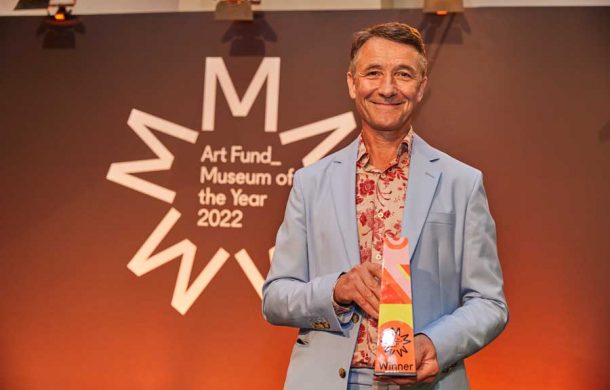 Art Fund has announced the Horniman Museum and Gardens as winner of the Art Fund Museum of the Year 2022 at the prestigious award ceremony...