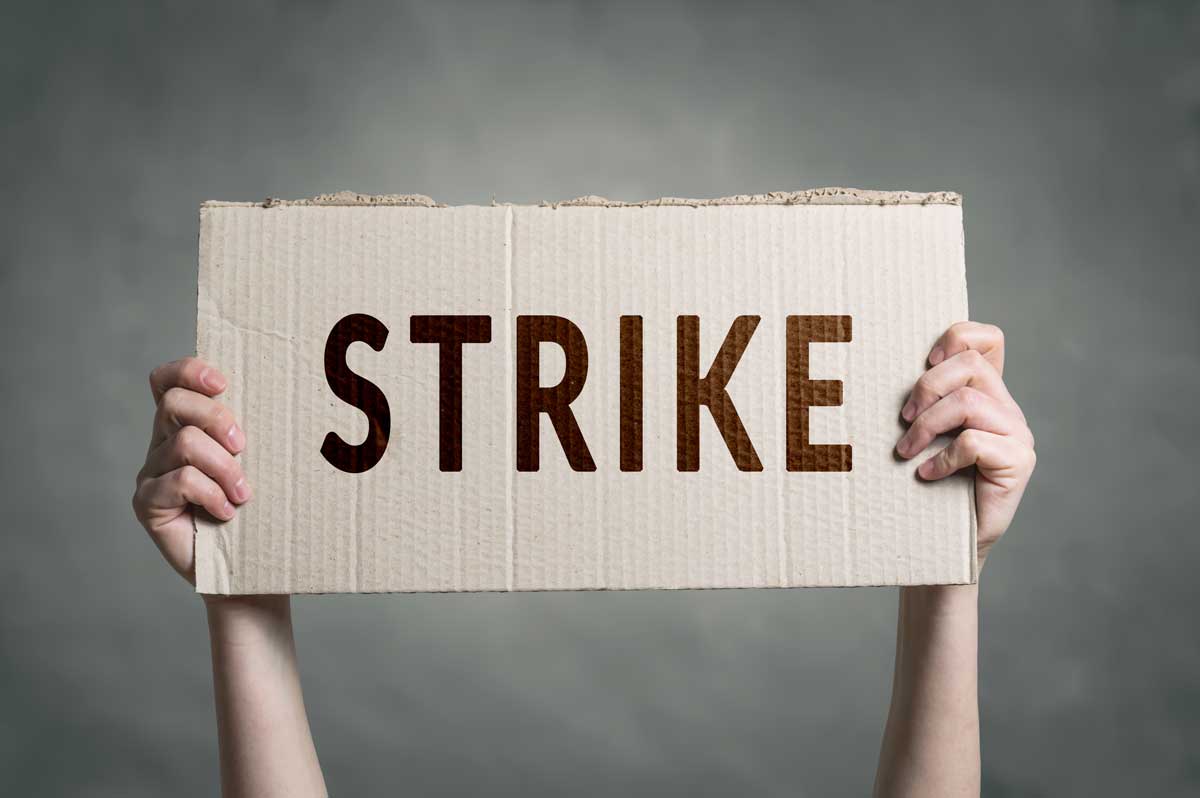 Staff members at Boston’s Museum of Fine Arts staged a one-day strike in November to express their discontent over what they view as stalled contractual negotiations with the institution’s management. This is another example of strike action being resorted to over the recent past in the United States as labour action has intensified in the museum sector – and others – across the country. Members of the Museum of Fine Arts Union – a labour organisation that represents some 200 or so employees at the museum – took to a picket line outside the institution to express their displeasure.

Starting early in the morning, over a hundred museum staff were picketing at certain times of the day. Many of them held signs emblazoned with slogans, such as ‘No curation without representation’, while chanting ‘Get up, get down! Boston is a union town’. The striking workers urged people not to cross their picket line and go into the fine art museum. According to the MFA Union, workers have become increasingly concerned about their pay as well as their safety in the workplace in recent months. Other issues that the union does not think are being properly addressed by the museum’s management team include workplace diversity and the potential for job growth at the institution. What’s more, this opinion seems to be almost universal, with over 96 per cent of the Union’s membership voting in favour of strike action.

Eve Mayberger, an elected member of the union’s bargaining committee, said that for the past year and a half, many workers at the museum have been working in isolation. Mayberger, who is an assistant objects conservator at MFA Boston, reckoned that the ability to have conversations with colleagues about current workplace practices had been one of the best things about less social isolation. “Speaking personally, this strike has been very cathartic for me,” she said.

MFA Boston remained open during the strike. According to the institution’s spokesperson, Karen Frascona, there were some 900 visitors who attended the museum on the day of industrial action. That is a lower number than attended the previous week by about 300, the museum claimed. Furthermore, officials for the museum refuted some of the union’s wider claims by stating that MFA Boston is committed to paying workers properly in spite of the financial challenges the museum has faced during the coronavirus pandemic.

According to union members, however, the museum’s managers have stalled on delivering what they refer to as ‘meaningful salary increases’. Some even claimed to be earning less than $26,000 each year, a figure that is considerably below the reported baseline living wage for a city like Boston. Added to this, union members also said that the museum had been dragging its feet on lay-off protections for museum staff.

The MFA Union represents the interests of the museum’s library workers, educational staff, curators, conservators, administrative staff and other customer-facing workers. Last year, members of the museum’s workforce overwhelmingly to affiliate with the United Auto Workers Local 2110. This is a New York-based union that represents over 3,000 people who work for universities, publishing houses, law firms and those within the museum sector.

During the strike, the President of Local 2110, Maida Rosenstein, commented on her union’s negotiation efforts with MFA Boston. She said that the museum’s primary approach in their negotiations seemed to be that they would only agree to a new contract where nothing substantial changes. Rosenstein went on to say that workers at MFA Boston hadn’t voted for a union by such a big margin in order to maintain the status quo, however. “Workers want to see a change in the way staff are treated by the museum,” she said.

For its part, the museum said that negotiations depend upon continuous dialogue and that it was their hope that the union will respond to the museum’s management team’s latest offer in good faith. 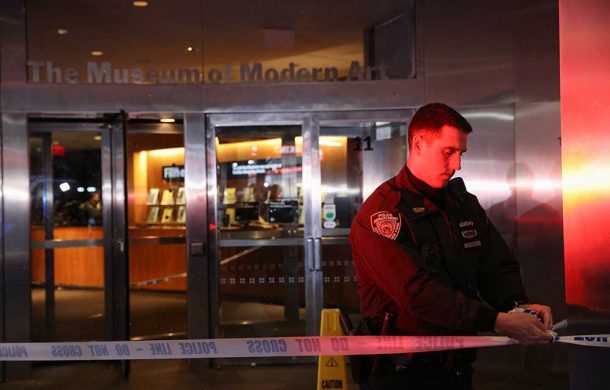 A Museum of Modern Art patron whose membership card was recently revoked for unruly behavior stabbed two MoMA employees on Saturday when they denied him... 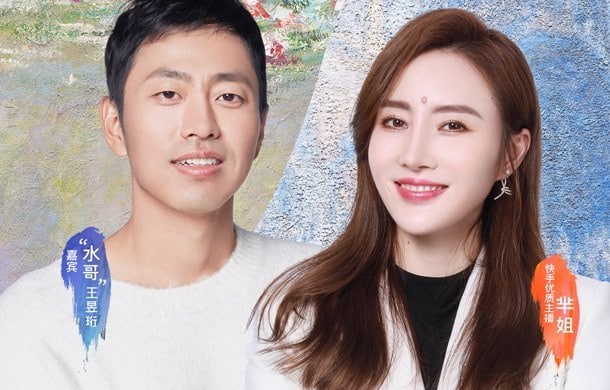 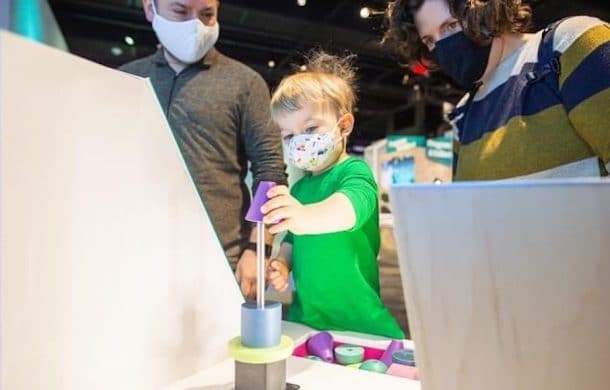 ‘Superhero kids’ get vaccinated at Boston’s Museum of Science

The Museum of Science in Boston has joined museums across the US to offer vaccines to children age five and over. Earlier this month the...