In April 2019 MuseumNext will return to Australia with a conference at the Australian National Maritime Museum in Darling Harbour. The event will bring together an international group of museum professionals for two exciting days talking about the role of PLAY in museums.

We’re pleased to announce the first speaker for this our third event in Australia, Michael John Gorman.

Michael John is Founding Director of BIOTOPIA, a new life sciences museum for Bavaria planned for Nymphenburg Palace, and Professor (Chair) in Life Sciences in Society at Ludwig-Maximilians-University Munich.

Previously he was Founder and CEO of Science Gallery International, dedicated to igniting creativity and discovery where science and art collide. Science Gallery spaces are in development in London, Melbourne, Bangalore and Venice.

Michael John will be our opening keynote in Sydney, with other speakers joining him from Australia, New Zealand, Europe and North America. 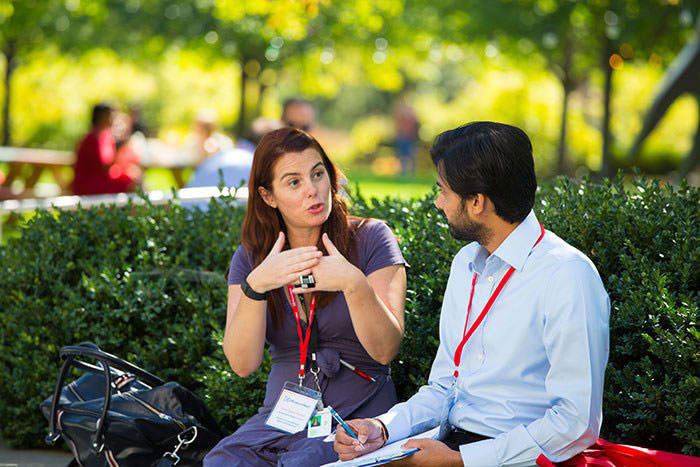 MuseumNext is an international conference series on the future of museums, with events taking place annually in cultural capitals around the world.

MuseumNext Sydney will take place at the Australian National Maritime Museum and tickets are now available for this event. 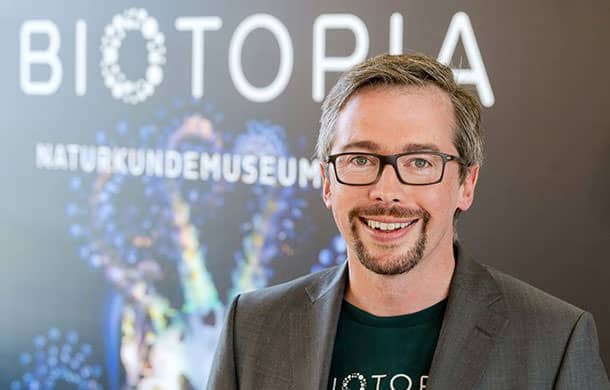 In Conversation with Michael John Gorman

Founding Director of BIOTOPIA, Michael John Gorman was our opening keynote for MuseumNext Sydney in April 2019. We caught up with him on his impressive... 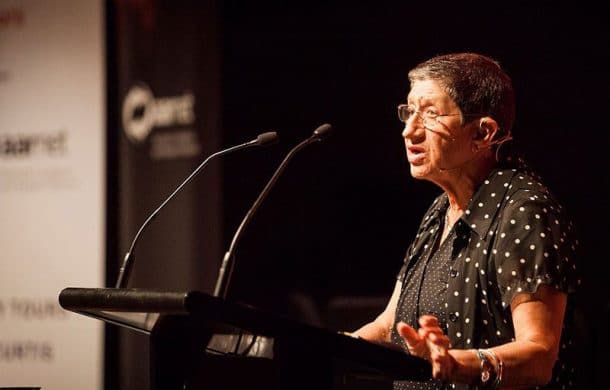 We’re delighted to announce that MuseumNext will be returning to Australia on 1 – 2 April 2019 for a two-day conference at the Australian National Maritime Museum in... 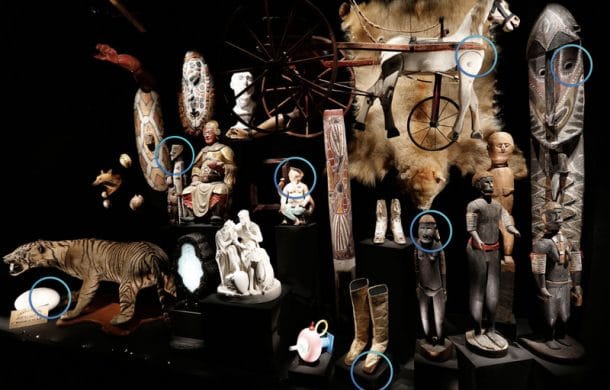 We’re please to announce that Curio are sponsoring MuseumNext Sydney. Curio is an online service where museums can create interactive experiences that they can publish...