A Canadian museum has decided to introduce chatbot technology to help it in light of the global pandemic crisis. The Ontario Regiment RCAC Museum, a living military institution that has been running for just under 40 years, is mostly devoted to World War II-era exhibits. Its staff have not been able to interact with visitors in the way they usually would since the country’s COVID-19 workplace restrictions came into force. Therefore, the various tanks and pieces of artillery equipment that the museum has on show will now be introduced by a chatbot.

The artificial intelligence communication system has many of the same attributes of a real employee insofar as it presents itself as a member of the military. In this case, a virtual avatar which goes by the name of Master Corporal Lana is on display to react to questions about the museum. Lana is displayed on a screen and is designed to be informative as well as having the ability to reassure the public about their visit during the pandemic. 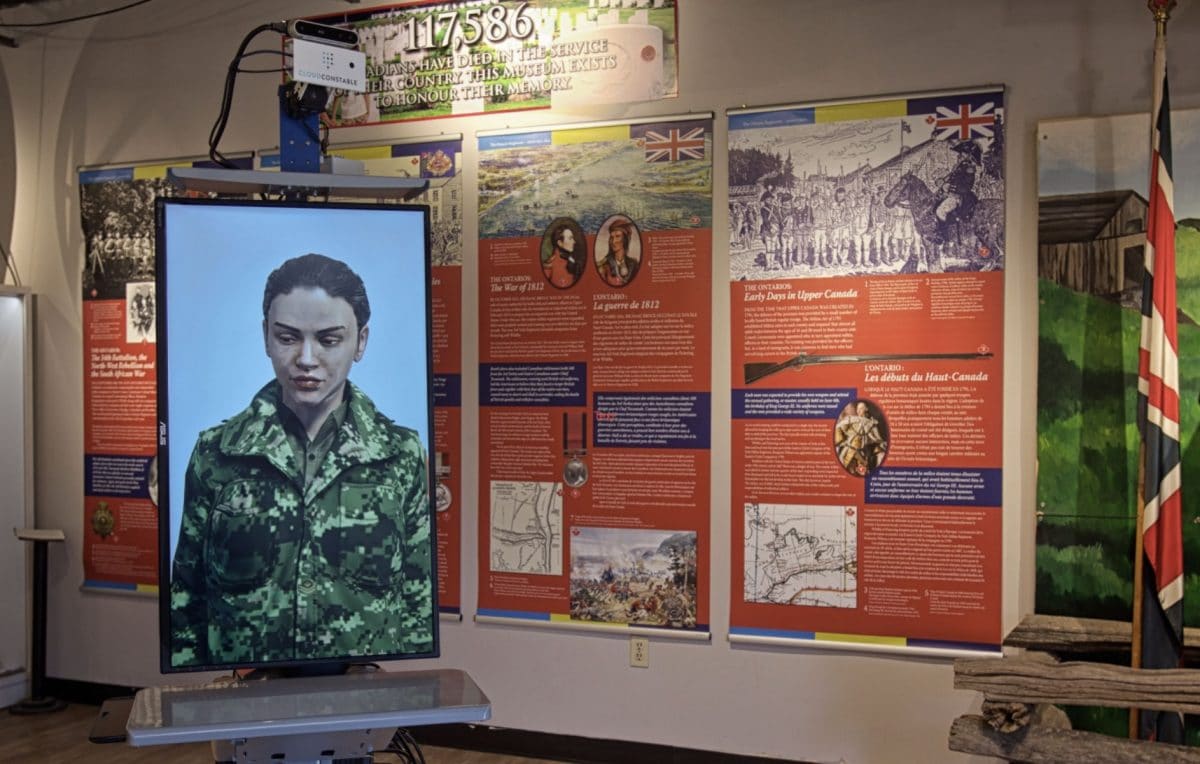 The museum planned to introduce this cutting-edge technology to ease the numbers of people in its galleries and to ensure that it could maintain the safety of its staff members. The Ontario Regiment Museum, which is based in Oshawa, had been closed to visitors since mid-March due to the wider response to the coronavirus pandemic. As the museum’s directors knew that it would likely open before the contagion had been fully brought under control, it decided a digital solution would be its best option. A chatbot which only interacts digitally won’t be able to pass on the virus to visitors no matter how much they chat to it, after all.

According to Jeremy Blowers, the museum’s executive director, the introduction of a chatbot, albeit a sophisticated one, must be seen in a wider context. His view was that the avatar will protect staff and volunteers from potentially coming into contact with the virus from visitors. However, it will also demonstrate how such nascent technology can be used within the museum sector for educational purposes in the future.

Blowers went on to say that the museum had been developing a chatbot like the one that has been deployed even before the pressing need for it became apparent. A team had been working on Lana before the global outbreak of coronavirus so that it would remain relevant in an increasingly digitised world. The military institution had already identified augmented reality as something that it might deploy to boost visitor numbers and to attract younger attendees.

The executive director said that once the museum was forced to close, he had the idea of deploying what they had developed of Lana thus far as a greeter. “The technology is a welcoming and cool factor,” he told the press. “Teenagers don’t want to queue at a kiosk, anyway,” he added. Not only will Lana act as a substitute greeter, but she will also remain ‘in character’ as a soldier as she doubles-up as a check-in system for visitors, too.

The museum, which has over 140 operational military vehicles in its collection, did not go about developing Lana alone. The chatbot was also the brainchild of a business software company named CloudConstable. Another key partner in the project was the chipset manufacturer, Intel.

The result is a digital screen that stands over a metre high, so Lana appears as lifelike as possible. Cameras mean that the system is able to understand when people are talking to it. This allows it to respond as naturally as possible. Part of the avatar’s role is to put people at their ease, especially given that some of the questions she puts to them about their potential exposure to the virus are of a sensitive nature. Only when Lana has established visitors are safe to proceed will she indicate they can do so. The whole process typically takes a minute but keeps everyone involved as safe as possible. 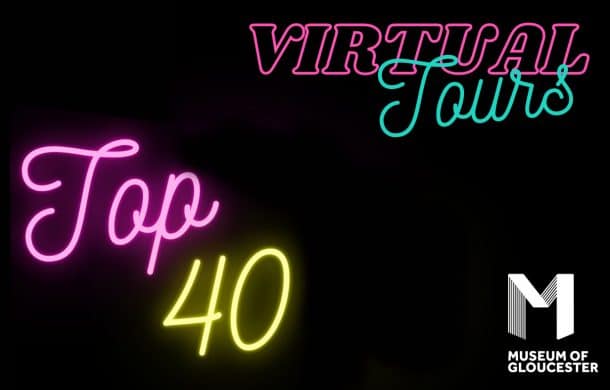 How Museum of Gloucester Pivoted During Covid-19

Amy Washington explains how a dedicated team, a willingness to experiment and a can-do spirit enabled the Museum of Gloucester to find success in the... 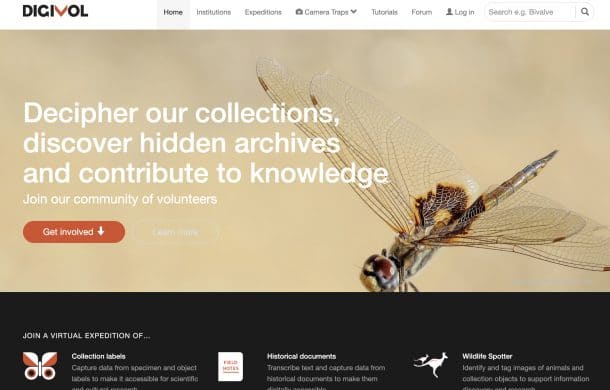