In what is thought to be a first for the museum sector, Monterey Bay Aquarium has used a popular video game to present a live stream of some of its experts discussing natural history. The Aquarium hopes to build a following on Twitch and to share their knowledge far beyond their walls using a video game first developed for the Nintendo gaming console almost two decades ago. 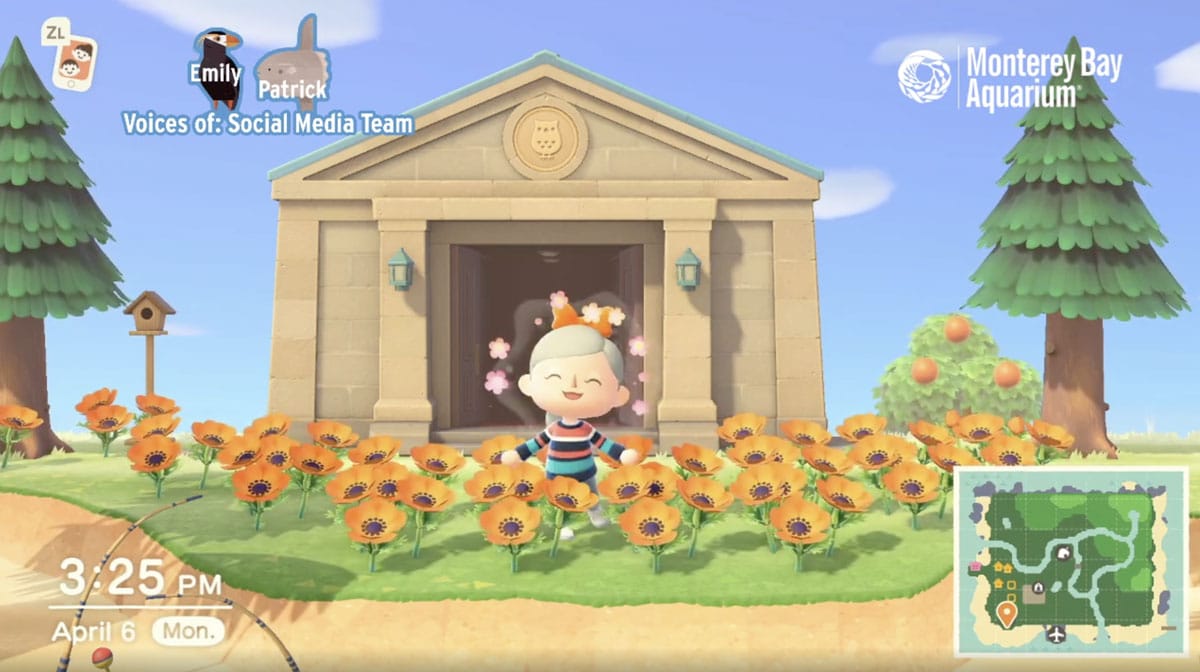 Animal Crossing is a social simulation video game. In one of its most recent incarnations – Animal Crossing: New Horizons – the game has already been put to use by a number of art museums, including The Met who added their collection to the game. The Monterey Bay Aquarium in California is associated with some pioneering work including explaining the local marine habitats on the West Coast of the United States. It has now used a live stream of the game to reach an even wider audience.

Although other games might have been chosen to live stream an event of this nature, Animal Crossing: New Horizons already involves players collecting wildlife and digging for fossils. There is also a virtual museum, run by an owl, that is a core part of the gaming experience. As such, New Horizons seemed to be the perfect pick for a marine museum that wanted to reach out to players.

Twitch is a live streaming video service run by Amazon that allows people to watch the activities of gamers in real-time. Earlier this year Emily Simpson and Patrick Webster – who both work at the Monterey Bay Aquarium – used the Twitch service to present a live stream of their activities on Animal Crossing: New Horizons. During the two-hour session, the pair were joined by the manager of the Smithsonian’s entomology collections, Floyd Shockley. According to the Smithsonian Magazine, the session involved the team discovering virtual animals and discussing them as if they were real creatures.

“As soon as I started playing the game,” Simpson reported, “I realised that it was a great simulator of a natural history museum.” She went on to say that many of the virtual creatures they came across in the game, offered them the opportunity to relate facts about real ones at the aquarium. Indeed, Simpson said that this was particularly the case with the virtual fish they found, affording the three the chance to explain real-life aspects of marine evolution.

Viewers were able to follow the three experts’ exploration of the virtual world in New Horizons. However, the whole experience turned out to be much more interactive than merely being able to view how experienced scientists reacted to the virtual lifeforms they came across. Viewers were able to ask Shockley, Simpson and Webster any questions they liked during the event. 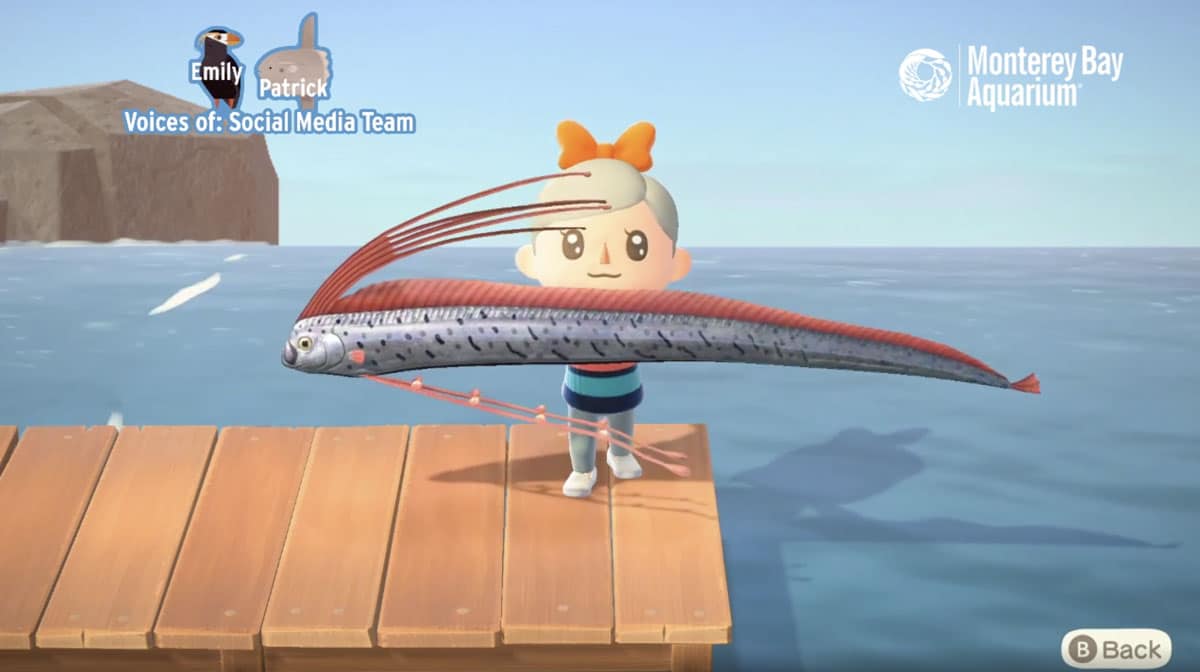 According to Dr Shockley, this meant that the three were able to teach their audience a bit of natural history but also related scientific subjects, such as biology. “It gave them the opportunity to interact with virtual things that they might not be able to see in the real world,” he said. The Smithsonian collections manager went on to say that any technology that helps museum professionals to help people get over their fear of insects, or their disgust of them, is a good thing.

According to Simpson, who is a social media specialist at the aquarium, the Twitch viewers they attracted to their live stream of the video game were particularly engaged with the sort of things they were doing during the event. She said that in her time managing social media channels of all kinds, the Twitch one was the ‘most unique’ community she had encountered. “The community is engaged, intelligent and [people in it] love asking questions and showing their enthusiasm,” she said.