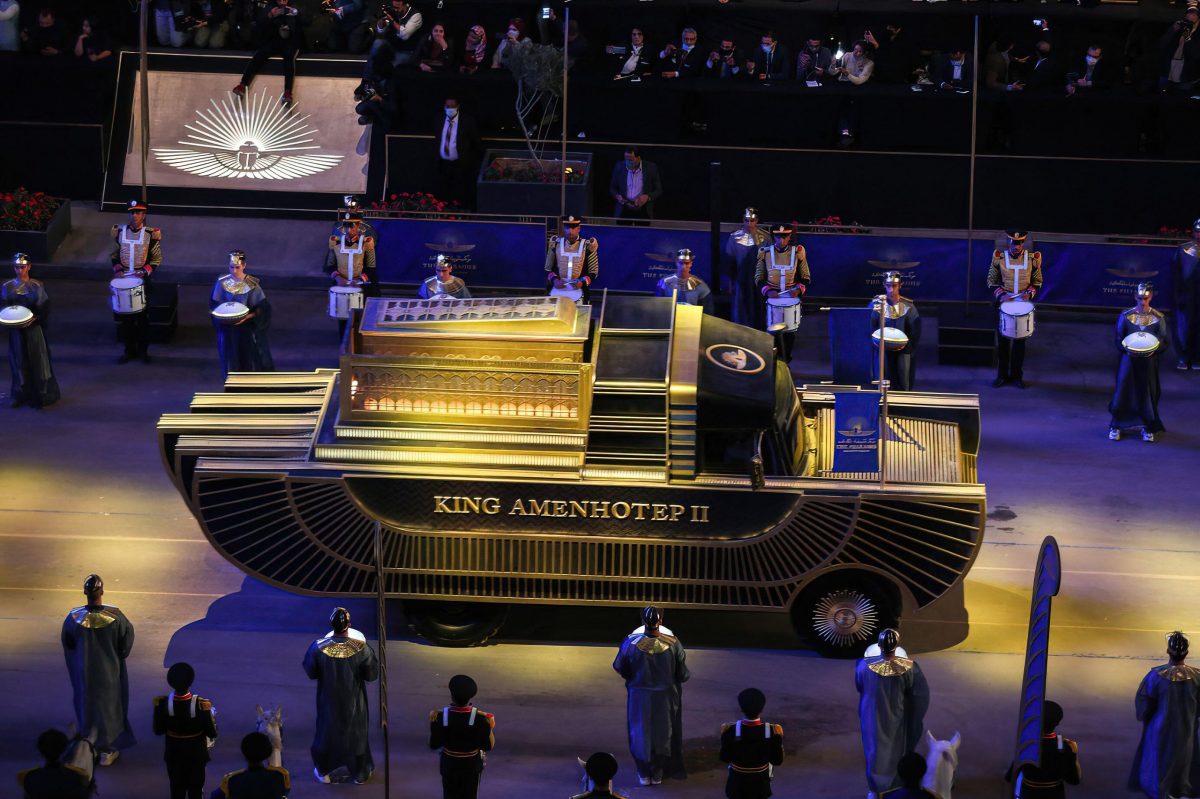 The National Museum of Egyptian Civilisation organised a historic procession of some of the country’s former rulers to come to its doors. The parade, which was held last year, was a multi-million-pound spectacle that saw no expense spared. During the procession of the 22 mummified remains of some of the ancient civilisation’s pharaohs, 18 kings and no fewer than four queens were transported through the street of Cairo. The move came as the Egyptian Museum, a neoclassical building that was the mummies’ former home, gave up possession of these ancient bodies so that they could be rehoused in the new National Museum. The mummies new final resting place is about three miles away from the museum that used to hold them.

However, the museum’s managers did not simply want to move the royal remains without using it as an opportunity to highlight the unique collection. With some tight security arrangements in place, these national treasures were relocated in a very public manner. In fact, the so-called Pharaohs’ Golden Parade was a one-off marketing opportunity for the museum, something it felt it could leverage both for the domestic audience in Egypt as well as internationally.

According to reports in the Egyptian press, each of the bodies was moved in the chronological order of its reign. This meant that the mummified corpse of the 17th dynasty pharaoh, Seqenenre Taa II, was the first to take to the streets while Ramses IX, who ruled Egypt in the 12th century BCE was the final arrival at the museum. One of the problems for the organisers was that Covid-19 restrictions in the country meant they had to keep altering their plans. However, just as the parade was due to go ahead, the government relaxed its rules on open-air gatherings, thereby allowing members of the public to line the streets between the two museums so they could witness it.

According to many who saw the parade, it was the famous pharaoh, King Ramses II, who was the star of the show. Despite being dead for over three millennia, he is considered by most Egyptologists to be the most famous ruler of the New Kingdom period. Ramses II ruled for a total of 67 years and was a signatory to the first known peace treaty in human history. Among the female mummies who were transported was Queen Hatshepsut. Also known as the Foremost of Noble Ladies, Hatshepsut became the sovereign ruler of Egypt even though women did not usually become pharaohs in her period.

According to Salima Ikram, a professor of Egyptology who works at the American University in Cairo, the Ministry of Tourism and Antiquities – the government department that was responsible for the parade – did everything it could to protect the ancient mummies. “They have done their best to ensure they have been stabilised and properly conserved,” she said. Ikram also pointed out that the decorated vehicles used for each mummy had been fitted with shock absorbers to minimise the vibrations caused by being moved and that they’d been placed into a climate-controlled environment, too. What’s more, each specially adapted vehicle was accompanied by a motorcade to protect it while access to the route was banned for other road users – such is the precious nature of each mummy to the Egyptian state.

Following their parade, the National Museum’s latest exhibits were placed in the institution’s Royal Hall of Mummies. They have since gone on display to the general public. The museum’s gallery has been put together to try and offer visitors something of an illusion, as though they were located in the Valley of the Kings in Luxor rather than the capital city of Cairo. Meanwhile, another new museum is due to open in Egypt later this year. This is the Grand Egyptian Museum which will be the new home of the famous Tutankhamun collection. It will be sited close to the Great Pyramids of Giza. 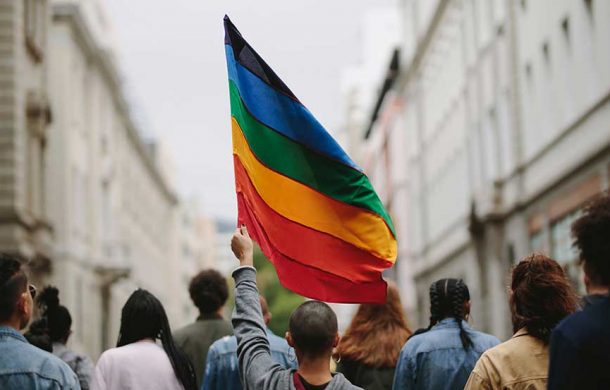 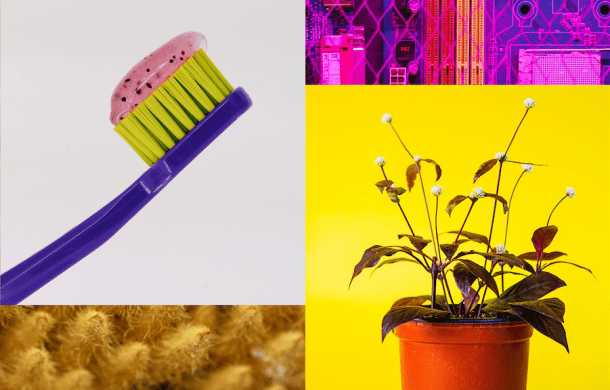 University College London (UCL) and The Liminal Space have created Tomorrow’s Home: an interactive, multisensory exhibition set in 2050 launching at the Museum of the...