The world-famous Musée d’Orsay has announced that they have hired an Instagram artist-in-residence with the aim of bringing more attention to many of the masterpieces it has in its collection. Rather fittingly, the museum has decided that the works of many of deceased artists it has in its ownership can be boosted by using the most visually-centred of all social media sites, Instagram.

Of course, promoting a public institution with a social media account is nothing new. That said, the fact that the Musée d’Orsay welcomes an Instagram artist-in-residence to boost its public profile is an interesting move. This is because the appointment of Jean-Philippe Delhomme as the gallery’s artist-in-residence will mean he is given complete artistic control over the Paris-based institution’s official Instagram account. He will take charge of it every Monday over the course of the entire year to do exactly as he pleases.

The idea of the project – at its outset, at least – is that Delhomme will post an illustration once a week that will show the gallery’s collection in a new light. Delhomme began in January by depicting the nineteenth-century French art critic and writer, J K Huysmans, in a hand-drawn sketch. In it, the illustrator – who has worked extensively for publications like the New Yorker and UK Vogue in the past – imagines how Huysmans would have responded to a fictitious Instagram post to pay tribute to Edgar Degas and another contemporary, the impressionist painter J L Forain.

The post is the first this year but it already marks out the way in which Delhomme plans to operate as the museum’s virtual artist-in-residence. “The concept is to think about what it would have been like if late nineteenth-century artists had been on social media,” Delhomme said. The illustrator, who splits his time between the United States and France, went on to add that he was approaching the project by imagining how some of the artists who are in the collection of the Musée d’Orsay would behave if they had had their own Instagram accounts when alive. According to him, the idea is to make some of these artists seem more like real people to today’s audience.

The artist-in-residence has already indicated that he will explore the imagined social media interactions of artists from the early twentieth century, too, such as Henri Matisse and Pablo Picasso. However, it is not yet known how Delhomme may develop his ideas as the project progresses. Which artists he will reimagine as social media operators and which works in the museum’s collection he will choose to draw attention to remain open questions. That said, the illustrator, who is well-known for his artwork for the GQ column ‘The Style Guy’, has already gone on the record to state that he will only focus on artists that he finds inspiring. Delhomme indicated that painters such as Renoir, Manet and Vuillard could all be given the Instagram treatment whilst he is artist-in-residence at the gallery.

Promoting the Gallery Through Artistic Personalities

Le Figaro, one of France’s most respected national newspapers, reported that the president of the Musée d’Orsay, Laurence des Cars, has approved of the twenty-first-century initiative. According to des Cars, welcoming an artist-in-residence to the gallery meant that artists from a hundred or so years ago would be brought closer to the public by “enrolling them in today’s interactions.” The president was also reported as saying that the residency of Delhomme should not be seen as trivialising or undermining some of the great works in the museum’s collection. “Rather [it should]… draw attention to a particular moment in an artist’s life,” he claimed.

Des Cars said that he thought this would typically involve discussing the novelty of a new type of artwork or the way in which artists operating in the nineteenth-century would have interacted with one another. “Whether the comments are fictitious or not, they ought to evoke the loyalties or antagonisms that were aroused at the time,” he added.

Although there is a great deal of artistry in the way in which the Musée d’Orsay has chosen to run its online artist-in-residency scheme, there can be little doubt that the idea is to gain more attention in a competitive field. At the start of 2020, the gallery had just under 830,000 followers on Instagram. By contrast, the Louvre, a Parisian gallery that posts on a daily basis about works of art in its collection, has well over four times that amount. Indeed, Centre Pompidou, also in the French capital, has in excess of a million followers on Instagram. As such, Delhomme’s success as an artist-in-residence is likely to be judged not only from his creativity with the museum’s Instagram account but by the number of new followers he can attract to it. 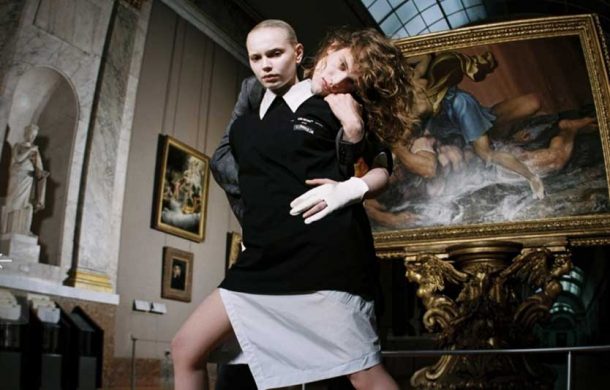 The Musée du Louvre in Paris has teamed up with the Milan-based fashion label, Off-White to come up with a collection that pays homage to... 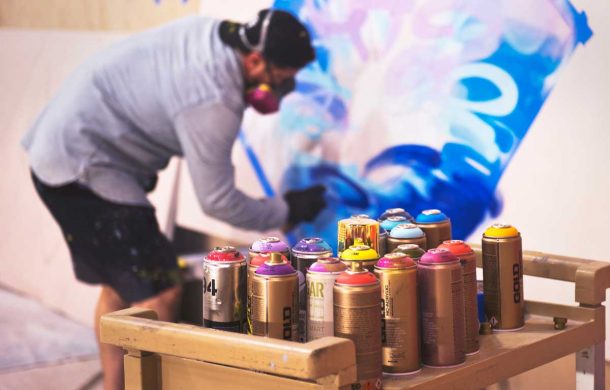 Why should your Museum run an Artists-in-Residence programme?

Take a look through artist opportunities pages and residencies spring up in the most inspiring and surprising spaces, from a residency on a container ship... 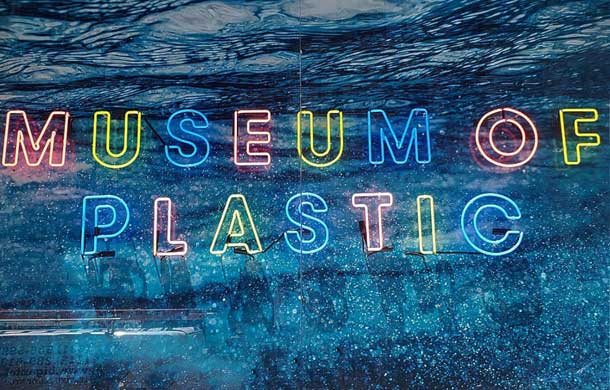 The Museum of Plastic is the latest Instagram friendly pop up to open in the United States, following in the footsteps of the Museum of...