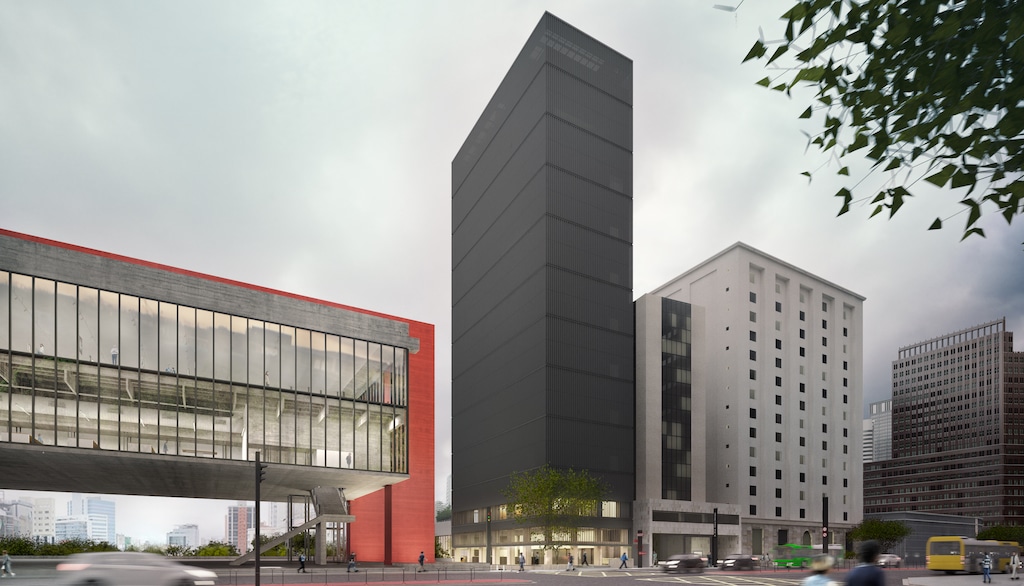 The Museu de Arte de São Paulo (MASP) has announced plans to construct a 14-storey extension with an underground link to its current building to be completed by 2024.

The new tower will be called the Pietro Maria Bardi Building, after MASP’s first artistic director, and will include five exhibition galleries and two multi-use galleries, representing a 66% increase in the museum’s exhibition area.

Its aim is to make MASP a museum ‘fit for a metropolis of more than 12 million inhabitants and its future’, putting São Paulo on par with other cultural capitals.

The current museum building, designed by Pietro’s wife Lina Bo Bardi in 1968, has physical limitations with just over 1% of its more than 11,000 artworks being displayed. The institution has the most comprehensive collection of European art in the Southern Hemisphere and says the project will allow it to become one of the most modern museological infrastructures in Latin America. 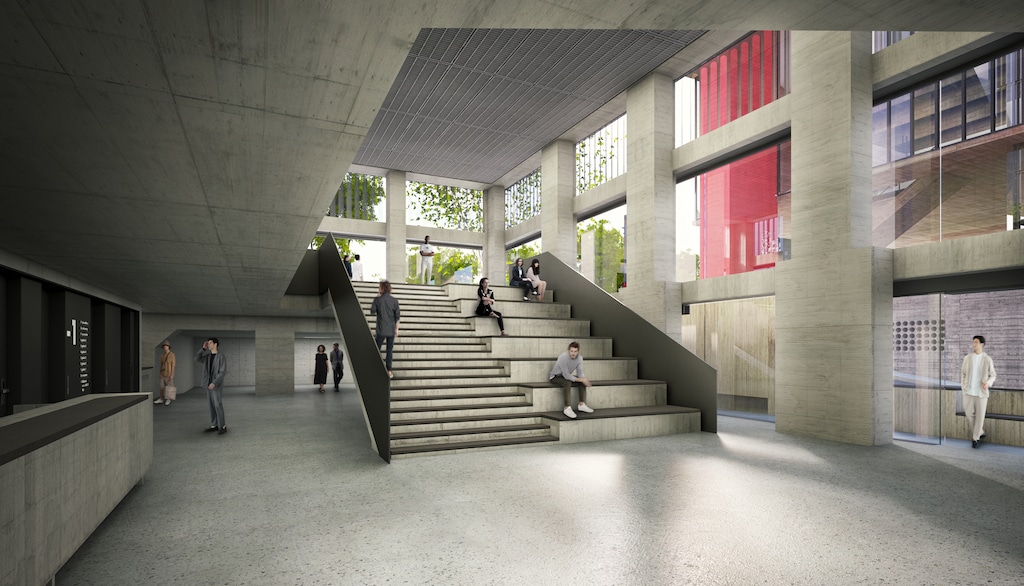 Largest physical expansion in its history

“MASP is therefore going through the largest process of physical expansion in its history, carried out with its own resources,” said Alfredo   Setubal, chairman of the board of MASP. “We will increase the museum’s exhibition capacity by 66%, integrating the two buildings, and this is a very relevant investment for the culture of São Paulo. I believe that this expansion consolidates the museum and Avenida Paulista as a cultural axis, perhaps the most important cultural axis of Brazil, of which MASP, without a doubt, is the anchor.”

MASP was, like many museum’s in Brazil and worldwide, hit financially during the COVID-19 pandemic with major retrospectives cut short and ticket sales put on hold through lockdowns.

However, it says the cost of the R$180 million ($34.3m) project is to be entirely financed by donations from individuals epitomising the engagement of the private sector in the museum’s future.

As part of the project, the museum’s ticket counter will be moved to the Pietro Building, freeing up the ground-level plaza of the Lina Building and returning that space to its use as a public square.

The key underground interconnection between the two buildings – through a tunnel to be made under rua Prof. Otavio Mendes – has already been authorised by the São Paulo City Government.

When the Pietro Building is completed it will bring multiple gains including increased public access, with a significantly larger visiting capacity, a new and better structure to offer public programmes and courses such as workshops, lectures, seminars and teacher training. It will also have bespoke spaces and the latest technologies for the restoration and conservation of its iconic artworks.

“We want MASP’s collection, which grows year by year, to tell increasingly diverse, inclusive and plural histories of art,” said Adriano Pedrosa, MASP’s artistic director. “Our plan is for Lina’s building, especially its sublevel floors, to be dedicated to showing works that belong to the museum’s collection. For their part, the new galleries will be used for temporary exhibitions, all with ample ceiling height and equipped with cutting-edge climate control and lighting systems – currently, the museum’s programming follows a tight schedule and these spaces will provide some breathing space in the calendar, and a better organisational structure and narrative to the exhibitions.”

The team is keen to make the building as environmentally friendly as possible seeking sustainable solutions for decreasing the carbon footprint and be LEED (Leadership in Energy and Environmental Design) certified.

It will be equipped with automated LED lighting to significantly reduce energy consumption and there would be a double façade that protects the building from direct sunlight while shading the windows, lowering the overall internal heat load.

A metallic gridwork will cover the building allowing a layer of air to form between the building and the external façade, creating a microclimate, which will alleviate the ventilation and climate control systems, reducing electricity use.

The vision of the Pietro Builiding will be to have a totally transparent ground floor in keeping with the plaza under the Lina Building with its upper floors covered with corrugated metallic panels with perforations, which will give it a  monolithic aspect while still allowing views of the surrounding cityscape and natural light to filter through the openings.

Geyze Diniz, vice chairman of MASP’s board said, however, they were not simply constructing a building but providing the conditions for the museum, and the society it serves, to grow.

“The involvement of civil society is increasingly important in institutions,” she said. “Inspired by this we understand the only way to make the expansion possible is in partnership with civil society, which has already led to the museum being the outstanding institution it is today.” 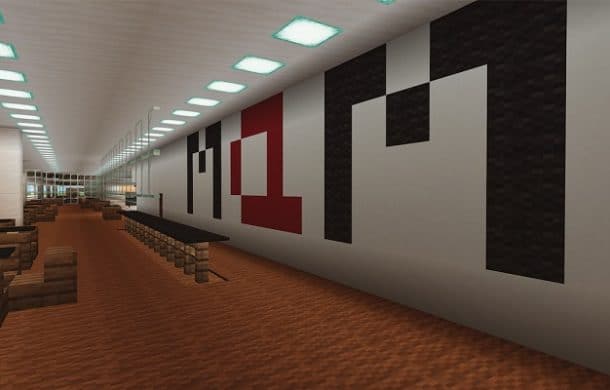 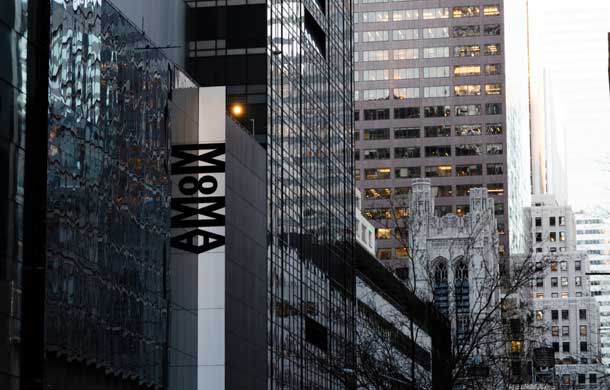 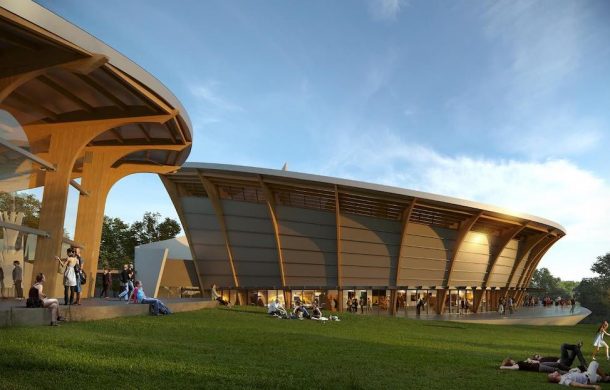 Uruguayan sculptor Pablo Atchugarry has part-funded and contributed more than 500 artworks to Uruguay’s first contemporary art museum, which will open tomorrow in the coastal...