Museum of Science Partners with Roblox for ‘Destination Mars’ 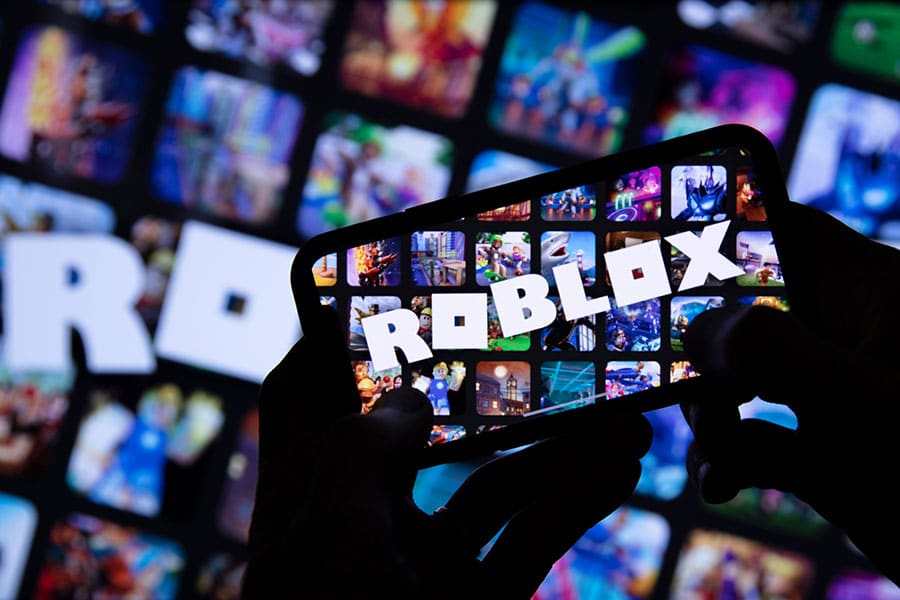 The Museum of Science in New England and the online gaming platform, Roblox, announced recently that they will jointly launch a new virtual experience that will allow students to go through what it would be like to become an astronaut on a mission to Mars. The Roblox platform will be used for the scientific discovery experience but it will be based on an already established set of educational materials used by the museum. In fact, ‘Destination Mars: the New Frontier’ was not just conceived as an educational experience but based on a planetarium show, too. It was created by the Museum of Science’s Charles Hayden Planetarium team along with NASA and the museum’s EiE curricula division. It will now become available through Roblox, a global exploration and gaming platform that has in excess of 47.3 million daily users.

According to the Museum of Science, one of New England’s most prestigious cultural institutions, the partnership will give people from all over the globe the opportunity to do things like exploring the International Space Station virtually. Other parts of the experience will allow students to walk on the surface of the Moon and to discover the sights and sounds of what a future human settlement might look like on Mars.

The President of the museum, Tim Ritchie said that the project – which will launch sometime in 2022 – constituted ‘a quantum leap’ for the institution. “[It will assist us with reaching our]… goal of meeting everyone, everywhere and to help them develop a lifelong love of science,” he said. Ritchie went on to add that role-playing in space exploration can spark a lifelong relationship with the sciences that kids of all ages can enjoy. “Doing so may take them places that we can only dream of today,” he added.

In a statement, the Museum of Science said that teaming up with an online platform like Roblox would be ‘an extension’ of its previously stated aspiration to reach 100 million people by 2030 whether this was via in-person museum visits, through classroom interactions or through online means. According to the museum, this approach aims to break down what it calls ‘barriers to engagement’. As a result, it hopes to create greater equity in science, technology, engineering and mathematics (STEM).

According to the museum, other ideas it has used in the past to promote STEM activities among the public include an online platform called ‘MOS at Home’ which reached more than a million people during the pandemic. The museum also has ‘MOS at School’, another online platform that enables virtual field trips to take place. It is expected to reach more than 100,000 students over the course of its lifespan.

It is expected that the newly announced Mars digital experience will have an even greater reach thanks to the online presence that Roblox already enjoys, especially among younger demographic groups. The project has been possible because one of the Roblox Community Fund’s three initial grants has been awarded to the museum. The fund, which launched at the same time as the announcement of the partnered project, is a philanthropic initiative that Roblox has put together to bring new educational experiences to the platform.

Christine Reich, Museum of Science’s Chief Learning Officer, said that she was ‘thrilled to partner with Roblox’ and that the project would advance their commitment to fun and engaging learning experiences. “We’ve done this sort of work in classrooms for many years,” she said, “With this new partnership with Roblox, it will also allow us to reach many more children.”

According to Reich, it is not just about increased outreach, however. She said that the partnership would enable the museum to connect to children in ways that will mean they can experience their potential as future scientists and engineers much more directly. The Head of Education at Roblox, Rebecca Kantar, echoed that sentiment, stating that the idea of scientific problem-solving was the sort of teaching and learning her organisation was excited to see on its platform.

Interested in how museums can use games to engage new and existing audiences? Join us for the Museums, Games and Play Summit in February 2022. 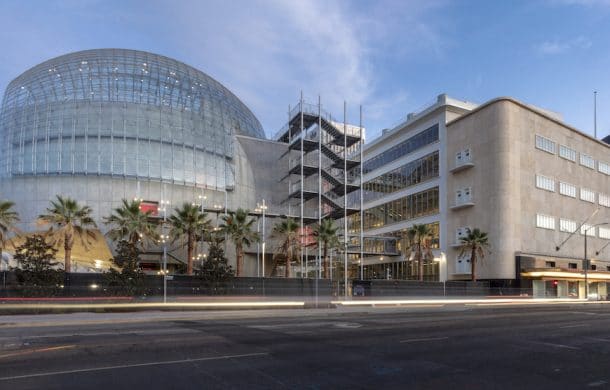 The partnership with Bloomberg Philanthropies will fund the development of the museum’s wide-ranging digital engagement platforms including its website, online archives and a new digital...