Museum Openings to Look Forward to in 2020

Museum professionals can expect some exciting new working environments in the coming twelve months with many new institutions set to open their doors for the first time in 2020. As well as entirely new institutions, there are several established ones which will be unveiling new facilities. Some will hit the ground running with a full opening and others are set to see a phased rollout. Read on to find out more about the fifteen most hotly anticipated museums and galleries which are expected to begin seeing their first visitors this year.

The Grand Egyptian Museum will be more of a museum complex than a single institution when it finally opens in the latter half of 2020. It will house the world’s biggest collection of Egyptian artefacts as well as plenty more that tell the tale of the modern state of Egypt. Highlights will include a three-dimensional cinema, an interactive children’s museum and numerous thematically arranged gardens. Just the array of objects taken from Tutankhamen’s tomb – which will be on view to the public together – would be the envy of many of the globe’s most famous museums.

News of the Academy Museum of Motion Pictures imminent arrival on the scene has been forthcoming for a number of years now. However, the latest information from LA states that this overdue museum project will finally get going in December. Devoted to all things cinematic, the museum is likely to see many Hollywood fans who simply want to enjoy its props and movie memorabilia. The museum plans to stage temporary exhibitions devoted to the technical aspects of film making, too. The 1,000-seat David Geffen Theater will also be available for special screenings. 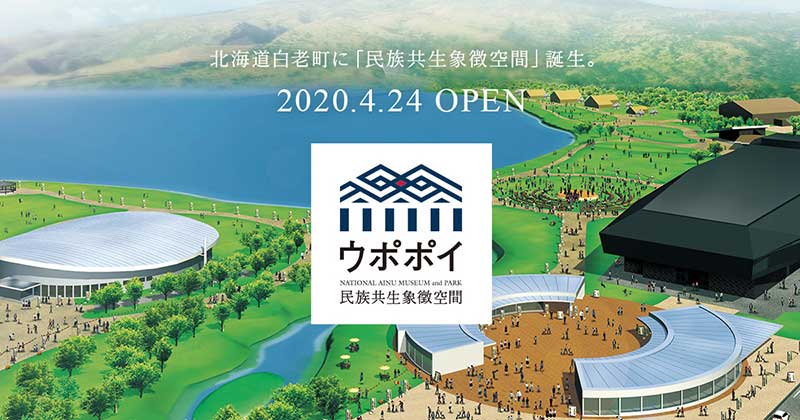 Focussing on the culture of the northernmost ethnic group of Japan, the National Ainu Museum and Park will open in April and has been dubbed by locals simply as Upopoy, an Ainu word that roughly translates as choral singing. Constructed in its own parkland next to Lake Poroto in Shiraoi, the museum lies about 60 miles from the big northern city of Sapporo. The state-of-the-art museum’s mission is to throw light on to the Ainu language as well as the history, beliefs and traditions of the Ainu people.

Occupying a 27,000 square feet site in the heart of the Austrian capital, the Albertina Modern will house about 60,000 works of art. The gallery will open its doors in March with a newly curated show that highlights Viennese art after 1945, drawing together three decades of work by Austrian artists. Its permanent collection contains many internationally renowned modern artists such as Max Weiler and Andy Warhol, among others.

Slated for an opening ceremony in late May, the US Olympic and Paralympic Museum will house several interactive exhibitions. This will include a ground-breaking simulator room which will allow visitors to try out their abilities at numerous Olympic sports, such as athletics, alpine skiing and archery. The museum is also set to become the new home of the US Olympic and Paralympic Hall of Fame. American athletes have donated many items to the museum which will house one of the largest medal and torch collections anywhere on the planet.

Due to open in the first quarter of 2020, Beijing’s impressive X Museum has been built at a cost of £1.1 million in the Chaoyang District of the Chinese capital. The gallery will be focussed at the contemporary end of modern art with much of its collection drawn from living artists, many of whom are young. According to the museum’s management team, the ‘X’ in its title refers to the interdisciplinary nature of the gallery. It is expected to showcase engineering and science as well as visual art when it opens.

Located on the campus of Boston’s Massachusetts College of Art and Design, the new MassArt museum occupies the site of two former galleries. However, this institution is no mere revamp and will go on to establish an identity in its own right, according to its management team. The gallery, which only opened in February, is set to put on imaginatively curated exhibitions that showcase some of the emerging talents around the world as well as some more influential and better-known artists. The gallery will have no permanent collection, however. The idea is to solely focus on temporary exhibitions.

This new museum has been developed by the underwater sculptor Jason deCaires Taylor who is probably best known for a similar venture which opened in Cancún, Mexico in 2006. The submerged gallery will feature sculptures that are fully under the waves as well as those which are partially above-water. Many of the installations that have been commissioned for it thus far have been chosen to demonstrate the often negative effects that climate change is having on the nearby Great Barrier Reef. The Museum of Underwater Art says it wants to create a global art attraction which tells the stories of people, the land and the marine environment.

Located on the site of the old East German Parliament building, this museum is designed to promote cross-cultural exchange and dialogue. Given that it will house some 20,000 significant artefacts drawn from Asia, Africa, Oceania and the Americas, it looks set to achieve its aim. The Humboldt Forum, which is due to open in September, will bring together collections from other institutions in the city in a single institution. Berlin’s Asian Art Museum, the City Museum of Berlin and the country’s Ethnological Museum have all been involved in the project. A new laboratory will also be established at the forum to look into the relationship between nature and culture.

With a reported budget of about £22 million, the He Art Museum is one of the most anticipated privately owned institutions of recent years. It occupies a purpose-built site of 172,000 square feet in Foshan, China. The museum is expected to house works by big-name artists, such as Pablo Picasso and Alexander Calder, alongside emerging artists. Although it is expected to open this year, no particular date has yet been announced by the He Art Museum.

Museum of the Future – Dubai, UAE

With an opening planned to coincide with the prestigious Expo 2020, the Museum of the Future is set to be entirely focussed on technological developments. Issues like sustainable technologies that can help in the battle against climate change are said to feature heavily. Other subject matters, the architecturally stunning museum will highlight include artificial intelligence, food security and recent developments biosciences.

The structure for this new museum complex has come at a cost of a reported £200 million. The purpose-built and renovated space will feature no fewer than eight galleries. One of them will be a space that is set to be entirely devoted to touring exhibitions. The museum will also feature a number of learning studios to promote greater public engagement. It is due to open in November this year and will focus on both indigenous cultures as well as the more recent history of Western Australia.

This museum and gallery will be the largest single institution that is entirely devoted to the work and life of a single artist. Thirteen floors of the so-called Lamda building will display the works of Edvard Munch, the renowned image-maker who donated his entire works to the city of Oslo when it was invaded in 1940. Although the city built a museum for his works in 1963, the new Munchmuseet is on an altogether different scale.

San Francisco’s Asian Art Museum was first established in 2003 but it is due to be significantly revamped when its new pavilion opens in 2020. Constructed at a cost of about £30 million, the project also includes a 7,500 square-foot terrace which will make the gallery seem as though it is entirely new. The new gallery wing will feature Ai Weiwei’s fascinating installation ‘Fountain of Light’. With its large new space, the gallery will become the biggest in the whole city. Given that the art museum already has in excess of 18,000 works of art in its permanent collection, the extra display space will certainly come in handy! 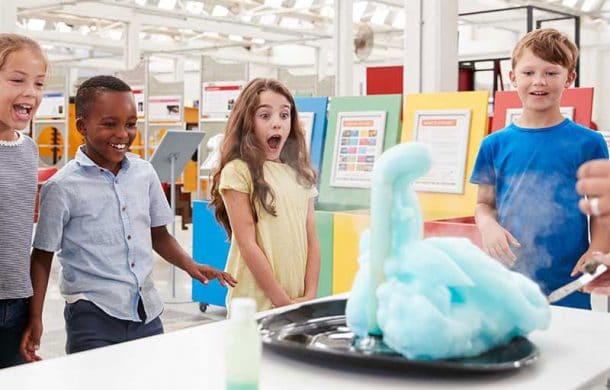 Museum Openings that we’re excited about in 2019

As 2019 approaches we’re anticipating another exciting year in the world of museums with new institutions and extensions boosting tourism and helping to reinvigorate cities.... 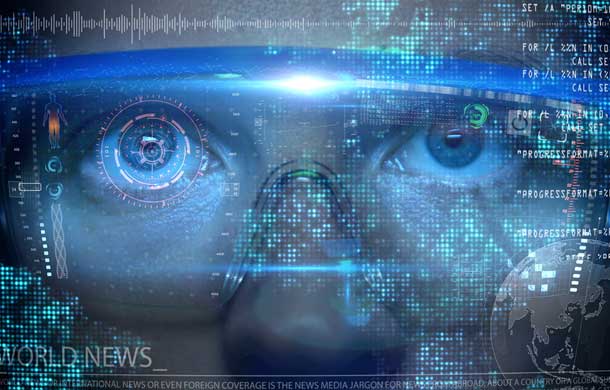 I regularly work with museums to improve their use of technology to open up their collections, attract more visitors and build better relationships and the... 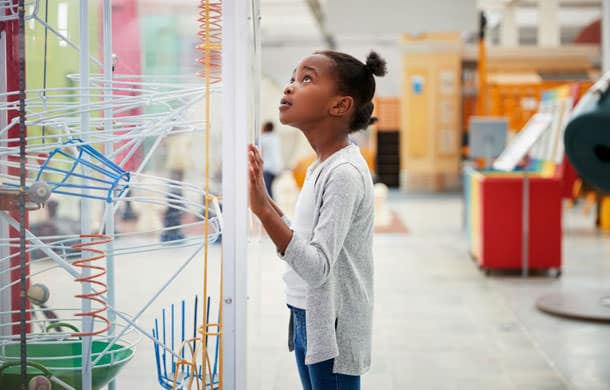 What does the the future of Museum fundraising look like?

There was a time when museum fundraising was as simple as asking your visitors to contribute to your fundraising efforts with the spare cash in...