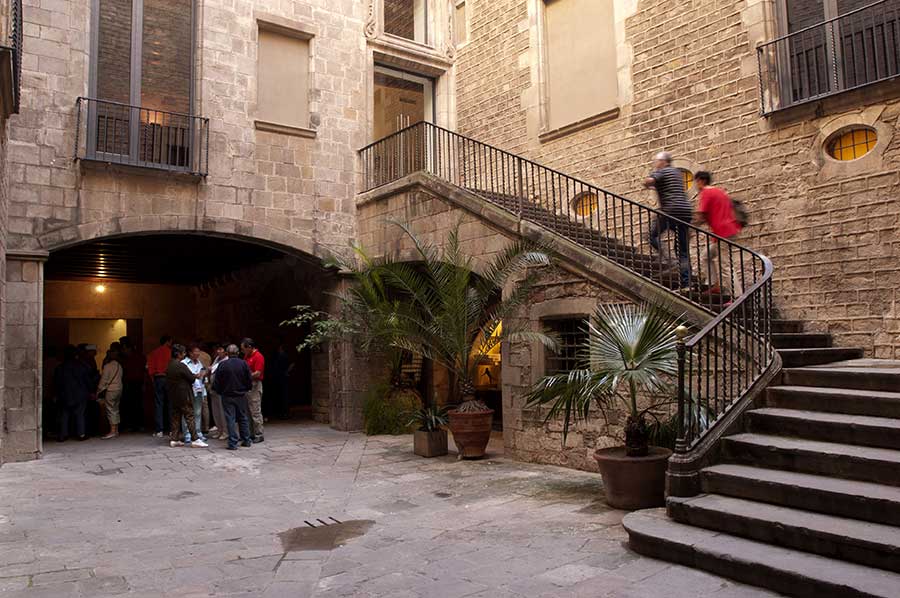 Pablo Picasso may be one of the most celebrated visual artists of all time but his behaviour around women has sometimes led to criticisms of him. Such voices are now getting louder thanks to a campaign that is being targeted at the Picasso Museum in Barcelona. Although Picasso spent much of his life working in France, he was born in Malaga in Andalusia and the artist is widely accepted as one of the greatest artists of Spanish birth.

The protests began when a professor from a Barcelona art school decided it was time to highlight Picasso’s often poor behaviour toward women in his personal life as well as some of his depictions of them in art. Maria Llopis, the professor in question, staged her protest at the museum dedicated to Picasso’s art and life in the Catalan capital because she wanted to shed light on the painter and ceramicist’s attitudes towards women. Along with a number of students from her school, she turned up at the Picasso Museum sporting shirts that stated that Picasso was an abuser of women.

Picasso, who died in Mougins in France in 1973 aged 91, is known for his love of primitivism, something he experimented with in the first decade of the twentieth century before going on to develop his ideas, notably with Georges Braques, to come up with the cubist movement. His life and works are well known but his behaviour towards women is sometimes brushed over by art historians and museum curators.

Llopis, 45, along with seven others decided to redress this imbalance by turning up at the Picasso Museum wearing T-shirts that left no one in any doubt as to their views about the artist. Some of the slogans they wore specifically referred to Dora Maar, who was known to have had a relationship in the 1930s and 1940s with Picasso. A French artist, Maar is thought to have undergone abuse at the hands of Picasso during their time together.

For many, the problem with Picasso’s legacy is not so much a historical matter. The protest this summer chimed with the now worldwide debate there is on the male treatment of women and girls in the wake of the so-called Me Too movement. Although most of the high-profile cases involving men have tended to focus on living people in positions of power or influence, the conduct of dead personalities has been scrutinised, too. This is particularly so in Spain, where several infamous rape and abuse cases have led to women’s rights coming to the fore in domestic politics in recent years.

A Prompt for Debate

For her part, Llopis said that she wanted to stage a low-key demonstration that did not detract from the main work of the Picasso Museum. Rather, she was trying to highlight the fact that, in her view, the management team at the museum was not putting sufficient context into the display of Picasso’s work with his troubled relationships with females. Llopis particularly wanted to draw attention to Maar’s own artworks as well as her troubled life after she and Picasso parted company. “[The protest]… was not an attack on the artist himself,” the professor explained. Llopis went on to state that she didn’t support the so-called cancel culture which calls for some people’s work to be ignored completely. Instead, Llopis simply said she wanted to get at the truth and not to hide uncomfortable ones away.

The museum’s director responded in good part. Emmanuel Guigon, an art historian who currently runs the museum, went on the record to state that he respected the motivation behind the protest and that he thought the debate it provoked was a valuable one. Guigon said that a lecture concerning Picasso’s relationships with women had already been planned for later in the year and that viewing his life and work with critical eyes was a part of art history rather than a revised version of it. 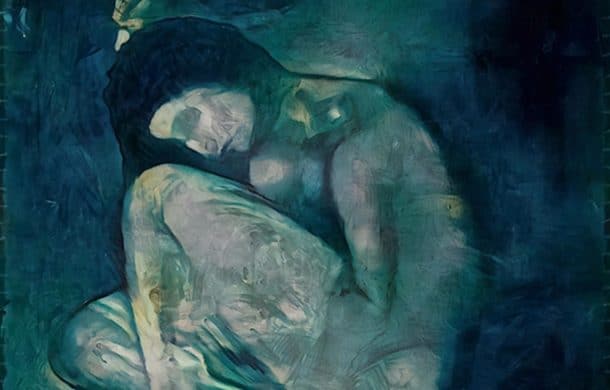 A painting that Pablo Picasso once painted over himself has been rediscovered thanks to some advanced 3-D printing and artificial intelligence (AI) techniques. George Cann... 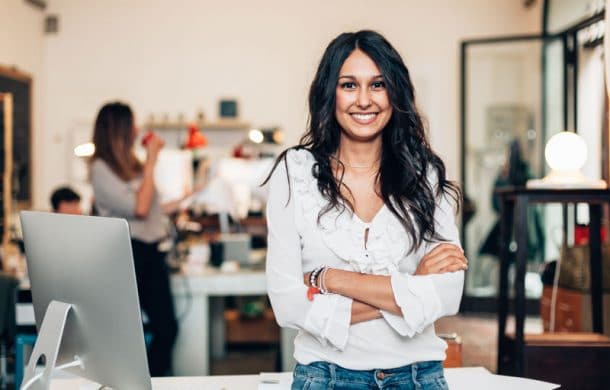 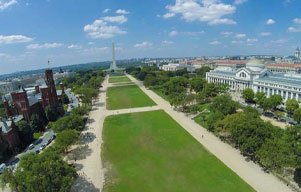 In February, the House of Representatives in the United States voted to pass a bill that will see a new museum constructed in the capital...