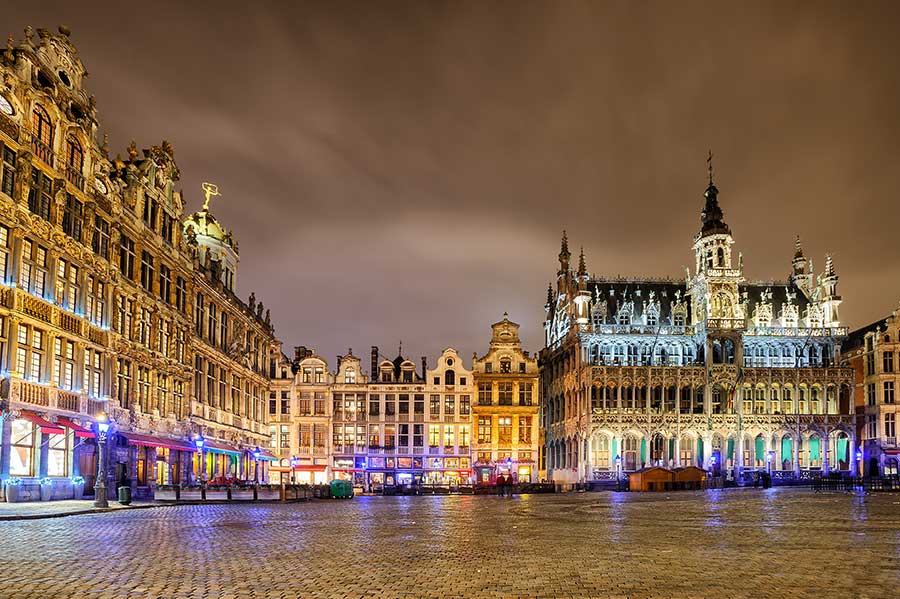 Medical professionals in Belgium have been told that they will be given permission to prescribe visits to museums in an effort to deal with a mental health crisis in the country. A three-month-long trial has been established in the country’s capital city, Brussels, which will mean doctors can write prescriptions that include museum trips to help to rebuild patients’ mental health. Mental health practitioners have detected a decline in the health of the Belgian population, largely due to the Covid pandemic which had resulted in several lockdowns in the country.

Patients who are undergoing treatment for stress at the Brugmann Hospital will be offered prescriptions to visit up to five public museums in the Belgian capital. Crucially, these prescriptions will allow anyone who receives them to enter the cultural institutions concerned without charge. The Belgian museums that are taking part in the pilot scheme cover a wide range of subject matter. The patient could visit an art gallery or discover more about the subjects of fashion or sewage and waste water engineering as they see fit. The idea is to promote an engaging learning experience for the patient at no cost to themselves, something that will also see them out of their daily routine, something that can have a positive impact on mental health outlooks.

The Brussels-based pilot scheme is a one-off at the moment. Results garnered from the pilot museum programme are not expected to be published until 2022 at the earliest. However, those behind the scheme have already said that it would be their intention to recommend rolling the museum prescription scheme out into other parts of the country if it is deemed to have been a success. Indeed, it may well be that the programme of museum visits could be extended into other areas of mental health, not just Covid-related stress and anxiety. For example, some have already suggested that the idea might be useful in helping to alleviate the symptoms of burnout while and other symptoms of psychiatric disorders might also be improved by issuing such activity-based prescriptions rather than relying on drug therapies. 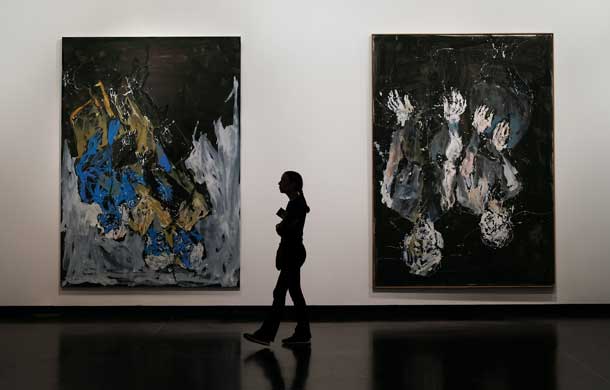 According to one of the aldermen in Brussels, Delphine Houba, who has responsibility for cultural aspects of city life, the Belgian trial was initially inspired by a similar one that was staged in the French-speaking Canadian province of Quebec. There, doctors were allowed to prescribe dozens of museum visits per annum to their patients if they thought it would help their mental health. According to an interview that Houba gave to the Belgian newspaper L’Echo, the Belgian pilot scheme will initially be reserved for individual out-patients under the care of the Brugmann Hospital as well as groups of in-patients being treated there. She told reporters that the Covid crisis in the city had accentuated stress, as well as burnout and other psychological pathologies. To her, this had ‘confirmed the relevance’ of trialling such an idea with a view of making it into a permanent project.

Houba said that she was convinced of the solidarity that all Belgian museums would show towards vulnerable members of society and that providing them with free access and support would continue. “Nevertheless, the decision is theirs to take and must be based on the results of our pilot scheme,” she added. The alderman also stated that exposure to art had been shown to be beneficial for both mental and physical health outcomes.

At the moment, the institutions involved with the project are mainly publicly funded museums on Grand Place in central Brussels. Others include the Fashion and Lace Museum as well as the Sewer Museum which lies close to the Midi Railway Station. The Contemporary Art Centre on Place Sainte-Catherine has also signed up for the scheme.

Interested in social prescribing in museums? This article offer a good introduction and links to further reading. 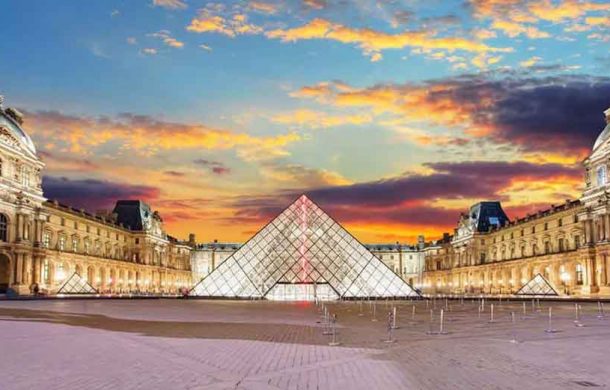 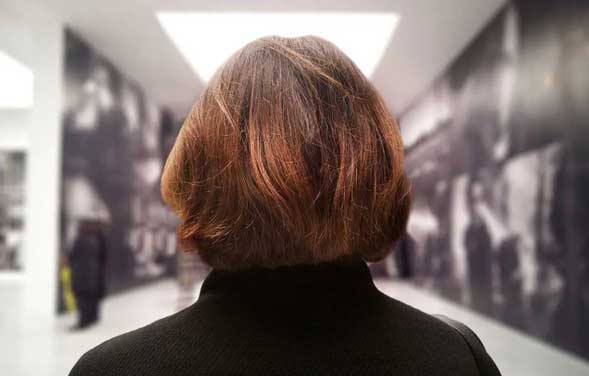 The soothing qualities of art and cultural are well established. Taking part in activities like painting, sculpting, drawing, photography or simply viewing art have long...

Museum trips and visits to art galleries are often thought of as good for the soul – a means of satisfying our curiosity about the...