In 2000, the United Nations developed eight humanitarian goals known as the MDGs, or millennium development goals. Communities, organisations and institutions took up their share of the mantle for putting these goals into practice. As any successful individual will tell you, dreaming big is easy but putting the processes in place to achieve those goals is the key to achieving them.

Over the next 16 years, the millennium development goals have did just that, making impressive strides in the process. In fact, some of the highlights include the halving child mortality rates and avoidance of 16,000 unnecessary deaths of children under five every day.

Now, following the success of the MDGs, the United Nations has developed new sustainable development goals, or SDGs, which are even more ambitious than their predecessors. But how do these goals impact the roles and actions of museums in the modern day, and how are museums putting these responsibilities into practice? 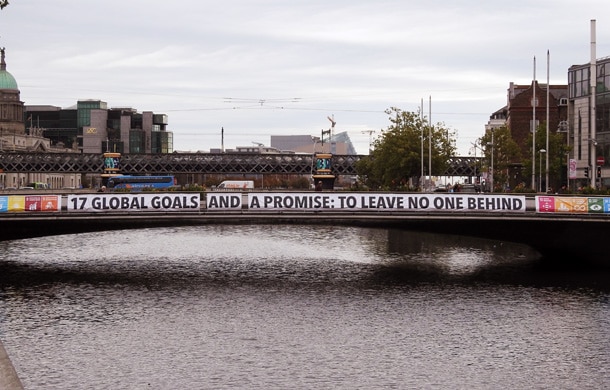 What are museums’ sustainable development goals?

The SDGs are more ambitious and more explicit in their intentions than the MDGs. While the MDGs aimed to “reduce” factors like child mortality and carbon emissions, the SDGs are aiming to reach “zero” levels of humanitarian blights like poverty and hunger. What’s more, there are 17 SDGs, in contrast to the eight MDGs.

Like the MDGs, the SDGs have been given a timeline for completion. In order to leave no one behind, the United Nations aims to achieve all goals by 2030.

Another key difference is that, for the first time, museums have explicitly been given a role in achieving these targets. Culture plays an important part in the SDGs, as museums and other cultural institutions have been given global responsibility for sustainable development. SDG 11.4 encourages the safeguarding of the world’s cultural and natural heritage.

Like education, healthcare, sanitation, energy and other sectors, culture, specifically museums, have been given a responsibility to put the SDGs into practice through their work. This provides new opportunities for museums, but also an increased sense of responsibility. Now that museums have a seat at the table, they must prove they deserve it.

The aim of the SDGs is to provide a blueprint for achieving a better and more sustainable future for all. 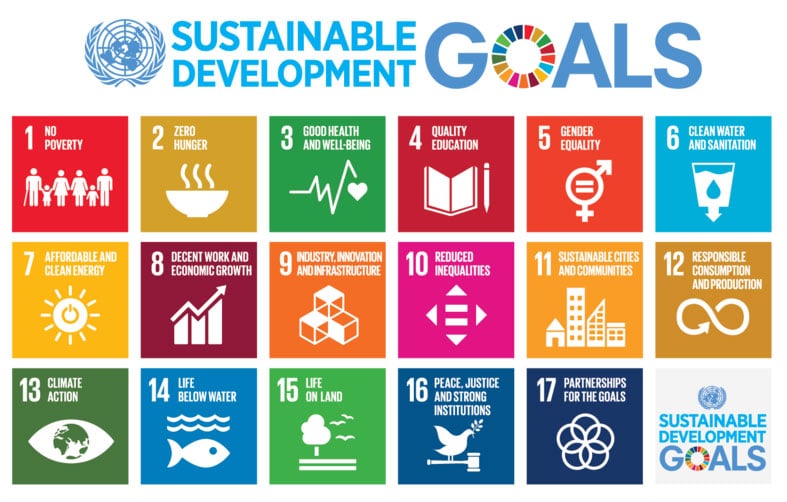 The 17 goals are as follows:

Museums taking on the challenge

Like all ambitious targets the SDGs are worthless unless there are those with the drive and determination to bring about change. Fortunately, there are a number of cultural institutions that have already shown their willingness to act decisively. Highlighting social issues and encouraging action is nothing new for museums, as evidenced by exhibitions which have taken place both around the world and over the years.

An exhibition at Leighton House Museum, entitled Kutmaan, took a stance against inequality and injustice by exploring the plight of LGBTQIA+ people who have been forced into exile because of their sexuality or gender identity. Most of the men portrayed were from Iraq or Iran, photographed in Syria or Turkey after having been displaced from their country, family and friends.

This shows how museums can use their platform to highlight issues which would otherwise pass people by. They can also use it to make a point.

When the British Museum lent the Cyrus Cylinder to museums in the USA, it was taken as a message of respect for diversity, tolerance and universal human rights. The cylinder is often hailed as the first bill of human rights as it encourages freedom of worship throughout the Persian Empire.

Sustainability is another global issue which museums can both highlight and actively fight for. In 2017, the Smithsonian National Museum of the American Indian was awarded the Sustainability Excellence Award from the American Alliance of Museums in response to a decade of hard work to lessen their environmental impact.

Like any sector, culture has a part to play in bettering the world around us. Specifically, museums provide a platform for greater learning and greater thinking; education and consideration.

The Museums Association explains how museums “foster questions, debate and critical thinking”, all of which are vital for making positive changes to the global society.

The Museums Association says: “The best museums use their position of trust to encourage people to reflect on society’s contemporary challenges. They promote social justice and human rights, challenge prejudice and champion fairness and equality.” 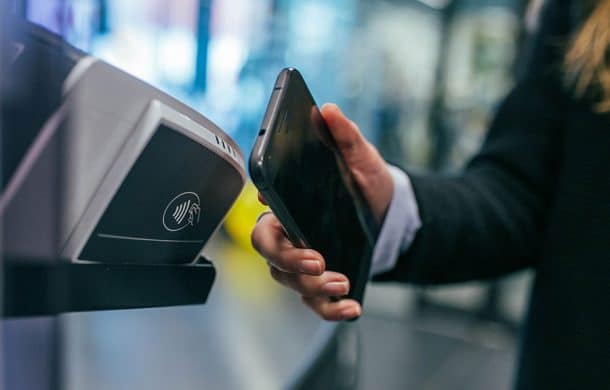 “Tap” into your Digital Fundraising Goals with Contactless Donations

As museums are beginning to open worldwide and visitors are slowly but surely flocking back to their hallowed halls it’s time to think about how... 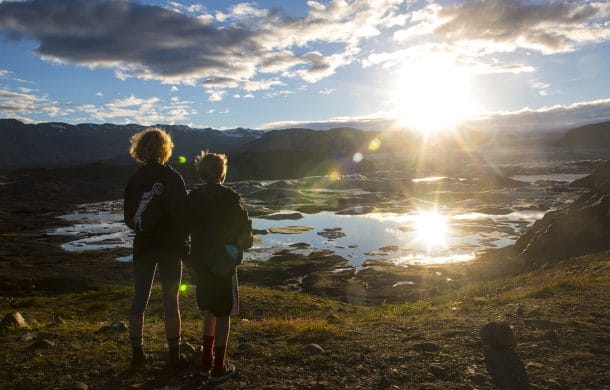 10 Ways Museums Can Be More Sustainable

The health of our planet is one of the defining issues of the age, and cultural institutions have their own part to play. The drive... 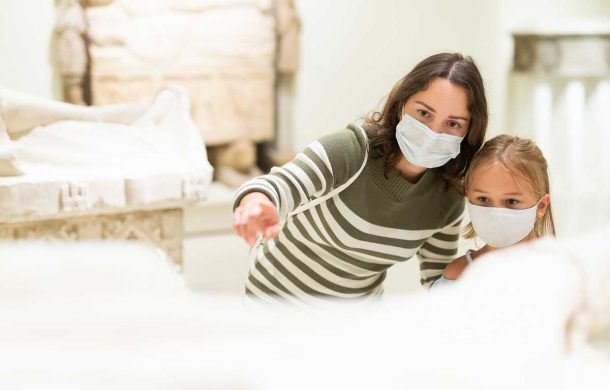 The art of audience development in museums and galleries

They say that distance makes the heart grow fonder. And for the institutions that have not only maintained audience engagement but grown it over the...