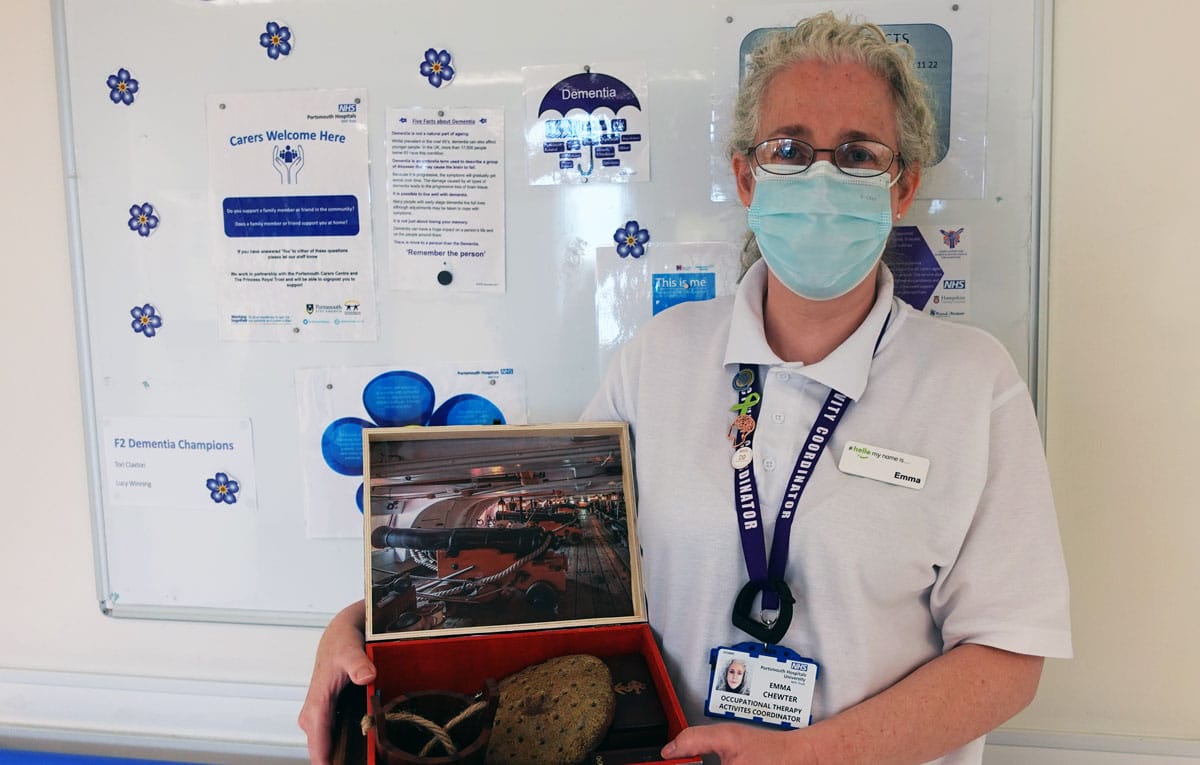 The National Museum of the Royal Navy (NMRN) said that it had been using what it referred to as an ‘unusually quiet time’ to make itself more friendly toward dementia sufferers. The NMRN’s management team used the lockdown period earlier in the year to change the way it operates with respect to dementia sufferers, young and old. Prior to the museum’s reopening to the public, which came back in May, the NMRN held sessions with its own staff to work out how it could be more accessible to people with dementia. The institution, which forms part of the Historic Dockyards of Portsmouth and a big visitor attraction in the city, has been operating in line with the proposals that it came up with ever since. Indeed, it has innovated with a so-called ‘chatterbox’ that is designed to prompt recollections and memories among dementia sufferers in the area.

Throughout the period of government-enforced restrictions, the NMRN undertook a series of staff discussions that specifically aimed to create a positive experience for museum-goers with dementia. Jo Valentine, the NMRN’s community producer, said that the idea was to create better experiences for the museum’s visitors with more accessible attractions. “So, we decided, as part of the wider project of preparing for the museum’s reopening, to make the most of the time we had due to the government closures by offering our teams the opportunity to attend the virtual Dementia Friends sessions,” she said. These sessions were run online by the Alzheimer’s Society as part of their wider initiatives to help organisations become friendlier places for dementia sufferers.

Valentine said that the initial training was useful and that it helped staff members to think about the museum’s visitor experience in a new light. Specifically, the work involved meant thinking about how entering the historic ships and planes of the NMRN could be more friendly to those visitors with dementia. By the time Dementia Action Week came about, another annual initiative run by the Alzheimer’s Society, the NMRN was able to boast in excess of 50 staff who had been trained as Dementia Friends.

Since then, the community team at the museum has moved on to work on a new project named HMS Victory – the People’s Ship. This programme involves asking members of the public to share their memories of Nelson’s famous flagship, HMS Victory, which is located in the Historic Dockyards of Portsmouth. The collated memories are now being shared as part of an object handling scheme in which people touch representations of those recollections rather than viewing images or reading about them. The idea is that anyone can interact in this tactile way but that doing so will be especially useful for dementia sufferers because their memories are often triggered by different means compared to people without the condition. The physical representations of these memories have been placed into a Covid-secure ‘chatterbox’ that the community team takes into care homes.

“Sharing memories helps people to feel connected,” Valentine said. She added that such connections help to ground people in their local community, something she thought was especially important given that some elderly dementia sufferers had been locked away from the rest of society during the pandemic. However, the chatterbox is not the only dementia-friendly innovation that the NMRN has come up with. Valentine said that, in the past, the museum has also put on ‘Tea and Sea’ sessions. These have been conducted at a local residential care home. During them, both residents and visiting relatives explore and reminisce together by handling objects, too.

“A physical object is like a magic key,” Valentine said. “It can ‘unlock’ a memory inside someone.” According to her, the act of handling something as simple as a sailor’s hat can remind some people of a day they might have spent in the dockyard. For others, putting on a hat might remind reminds them of going to church. According to Valentine, the point is to unlock such thoughts through physical sensation, something the museum plans to do more of. 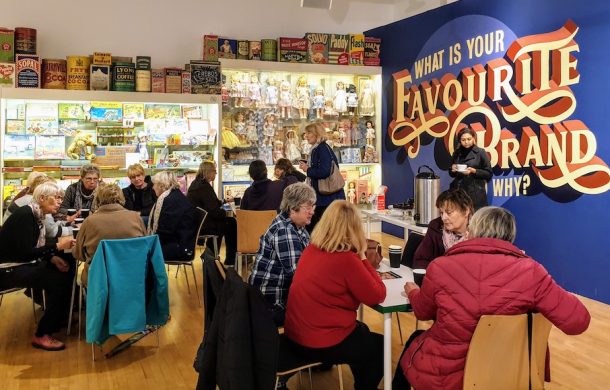 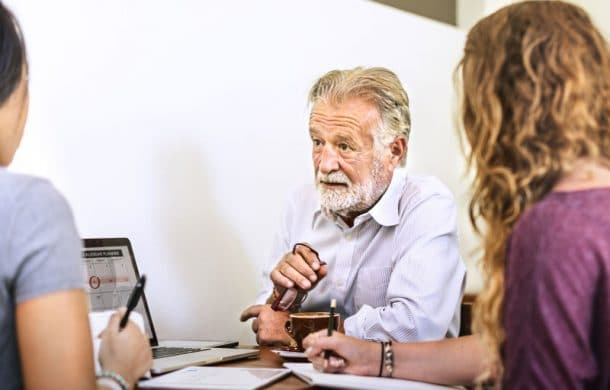 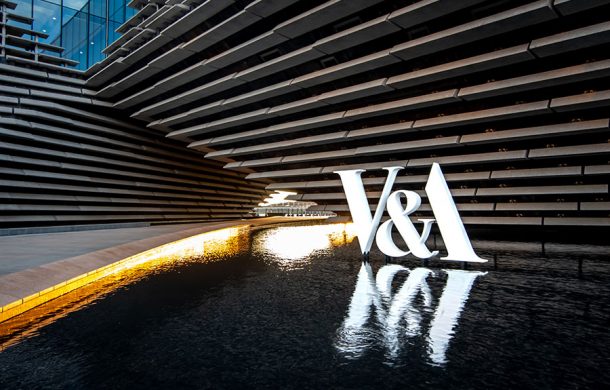 The Communities Producer at the Victoria and Albert Museum in Dundee has said that the museum will is now using a range of technologies to...